If you’re a fan of Chris Hemsworth and Netflix’s action-adventure Extraction, then you’ll have good reason to be cheerful today as a sequel has already been announced.

The movie has had one of the biggest premieres ever recorded, with record numbers streaming the movie, which documents the exploits of mercenary Tyler Rake (Hemsworth) as he tries to rescue an Indian drug lord’s kidnapped son.

Netflix has projected that 90 million households will watch Extraction within the first 30-days of release. The high numbers of viewers mean it’s hardly a surprise that plans were confirmed late last night (Monday 4) for a sequel to go ahead.

Avengers Endgame director Joe Russo, who wrote the first installment, has agreed on a new deal with Netflix to write up the second part, and there are unconfirmed rumors he could opt for a prequel.

Joe Russo has signed deal with Netflix for Extraction 2

Russo has said he is optimistic that both Hemsworth and director Sam Hargrave will return for Extraction 2 but that Netflix won’t make that decision until they’ve seen the script.

Russo told Deadline, “The deal is closed for me to write Extraction 2, and we are in the formative stages of what the story can be, We’re not committing yet to whether that story goes forward, or backward in time. We left a big loose ending that leaves question marks for the audience.”

Russo referenced the ambiguous ending where audiences are left wondering if Rake survived his ordeal in the first movie. The character is last seen falling off a bridge into water, which left viewers unsure about his fate.

Russo implies that what happened to Rake may be resolved in the second film but also reiterates that they “are in the formative stages of what the story can be.” It sounds like they need to get on with writing.

Chris Hemsworth is happy to return for Extraction 2

For his part, Hemsworth has already suggested he’s game to reprise the role. In a video posted to his Instagram account a couple of days ago, he thanked fans for watching, and on the subject of sequels, he said: “Who knows, but with this kind of support I’d be pretty stoked to jump back into it.”

Netflix took to social media to thank everyone for watching and to predict massive numbers of viewers for their latest action flick.

EXTRACTION is well on its way to becoming the biggest-ever film premiere on Netflix — with a projected 90 million households getting in on the action in the first 4 weeks.

Thanks to everyone who watched so far! pic.twitter.com/WqZWrW2gBV

Netflix has already done lots of work with Joe Russo and his brother Anthony, who run the AGBO company together. The two groups worked together on last year’s animated series Magic: The Gathering. Expect a lot more collaborations in the future.

Extraction is currently streaming on Netflix. 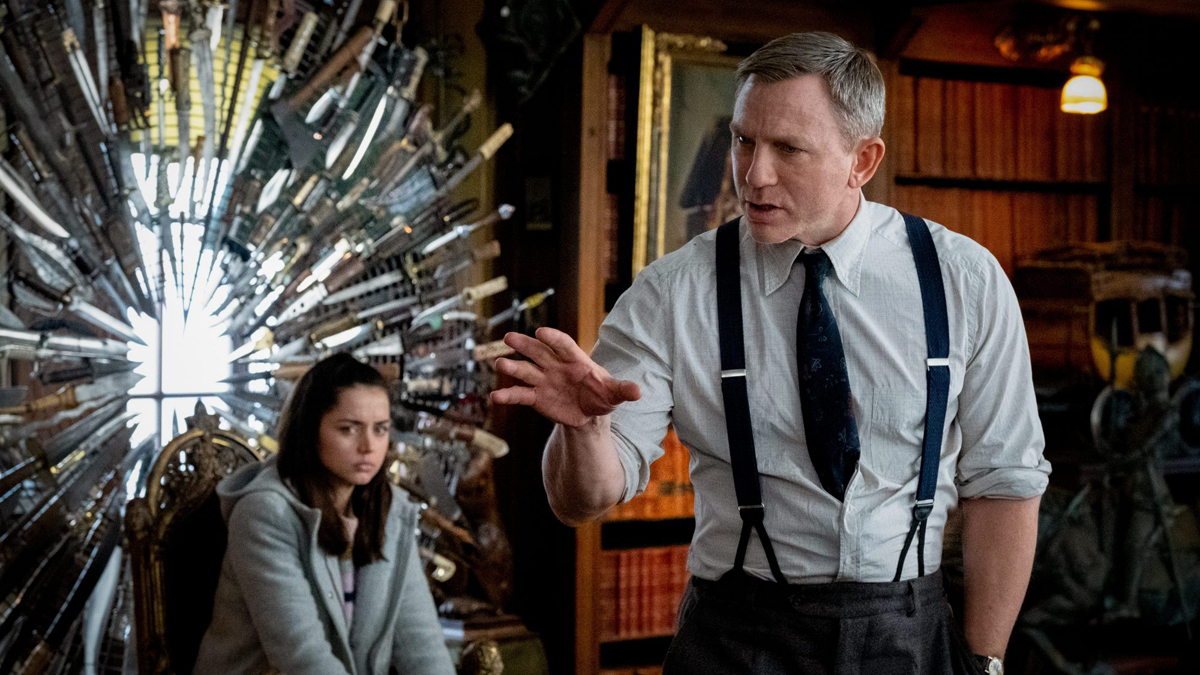 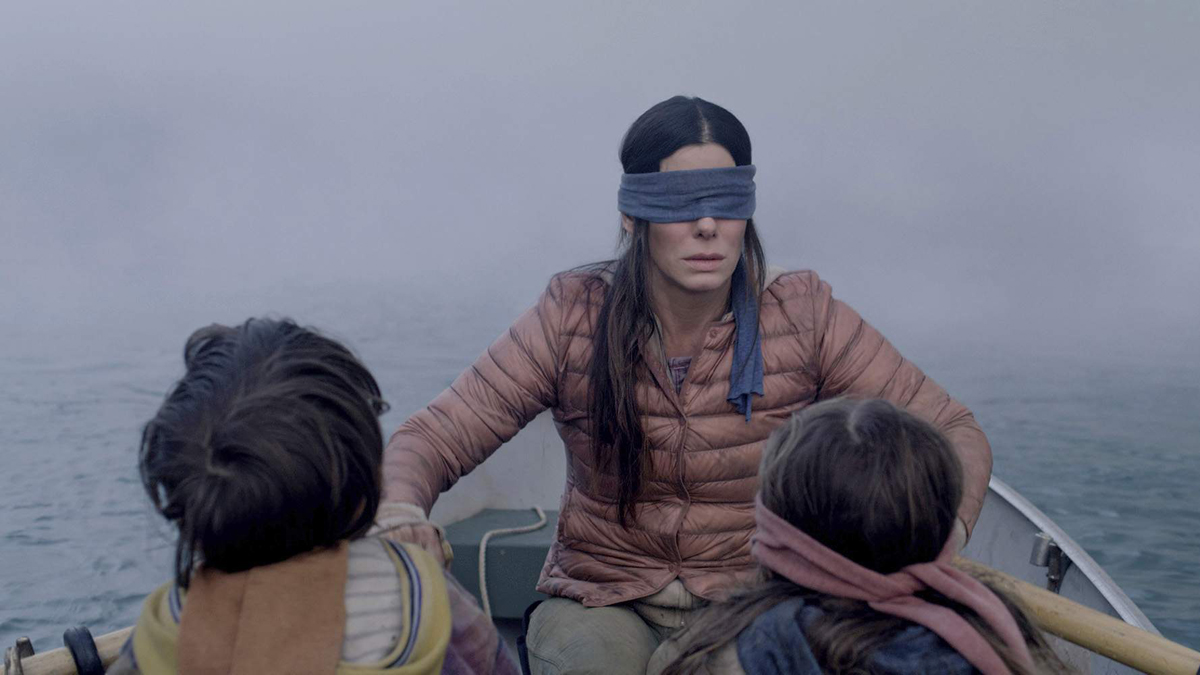