This weekend Netflix dropped its latest action film Extraction for action fans to indulge during their rough times amidst social distancing.

The film, which stars Chris Hemsworth as Tyler Rake, makes a strong case for the actor being an action star, demonstrating well-orchestrated gunfights and hand-to-hand combat sequences that rival John Wick movies.

That said, many viewers are left asking themselves questions as soon as the film ends regarding the way the film ended. It does not help that the moment in question is so abrupt,

Was Tyler Rake alive, or did he die? Here is the Extraction ending explained for viewers who were left wondering.

During the film’s penultimate climax, Hemsworth’s character Rake truly got put through the wringer to save the life of Ovi.

In his final moments, he gets a bullet to the neck, and his survival odds seem minimal at best. And as he takes a final glance at his surroundings, he falls off the bridge and drops into the water.

This moment mirrors him falling from the cliff and landing in the water safely at the start of the film.

Soon after, we cut to Ovi, who seems to be safe at a new school, and just like Rake, he is about to dive into the water using a diving board.

And as Ovi is immersed in water, he floats back up to the surface and is stunned to see a tall figure in the background that resembles Tyler Rake.

But, was it really him?

Was Tyler Rake alive at the end of Extraction?

At the moment, there does not see to be a definitive answer to this question. However, looking at the context of the film’s underwater metaphors, the answer strongly points to — yes Tyler Rake did survive.

The film is not a thinker by any means, but it appears director Sam Hargrave and writer Joe Russo had the idea of using the water diving as a rebirth motif.

The first time Rake dives in the water, his friends panic, but he sinks to the bottom, all relaxed and unharmed.

The next time viewers see Rake fall in the water, he sinks, but the body is never shown as being dead — just sinking.

The next person shown to dive is Ovi, who just survived the worst possible scenario imaginable. And as he dives in the water, as discussed, Rake appears blurry in the background, signaling his rebirth despite numerous fatal gunshots.

So the chances of us getting a sequel with Tyler Rake dropping some violence on some enemies is highly possible.

Will this be the next John Wick? If so, most viewers will probably be more than willing to dive back into Tyler Rake’s relentless battles.

Extraction is now streaming on Netflix. 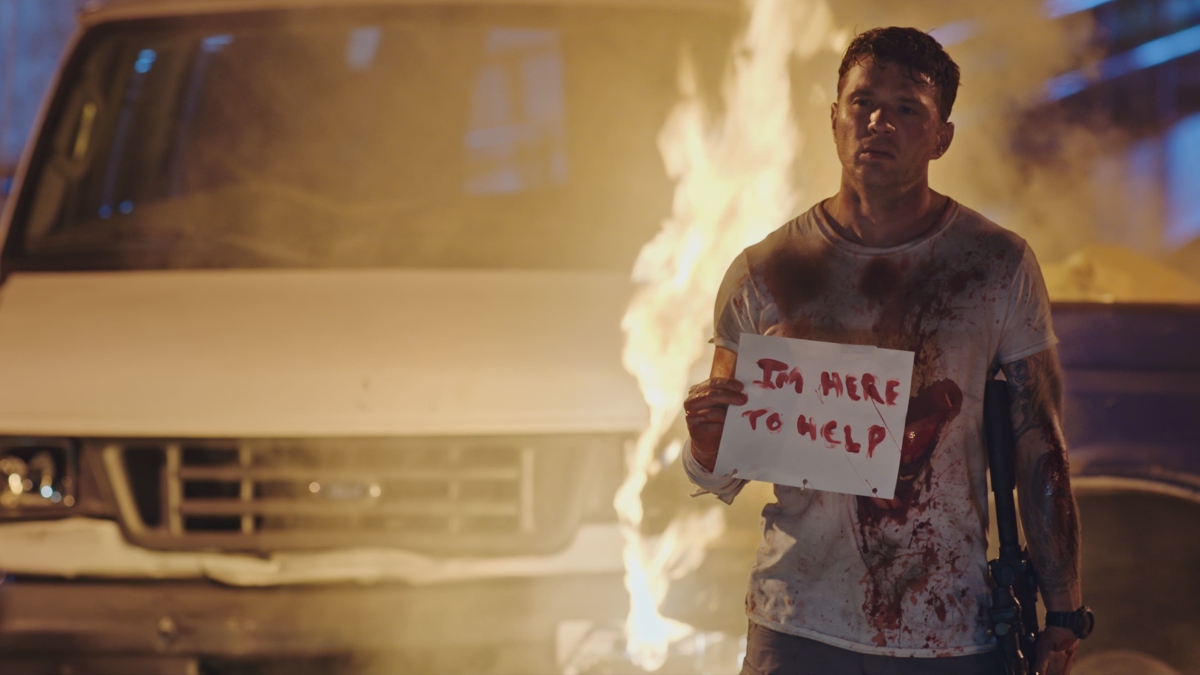 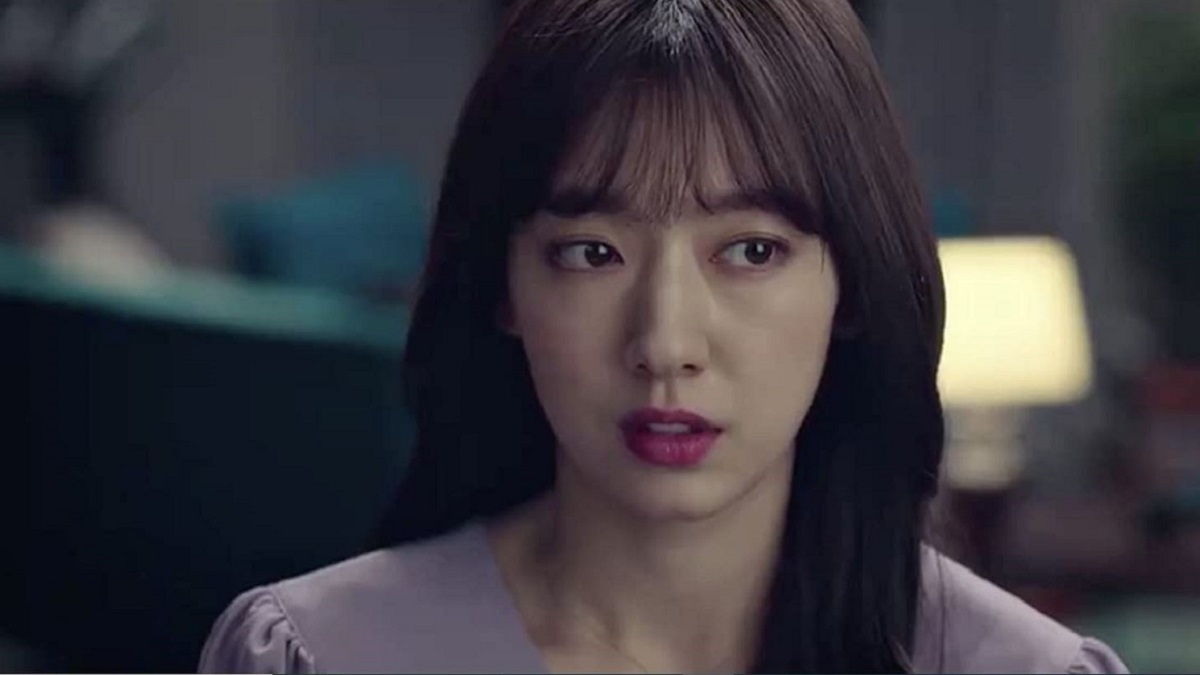 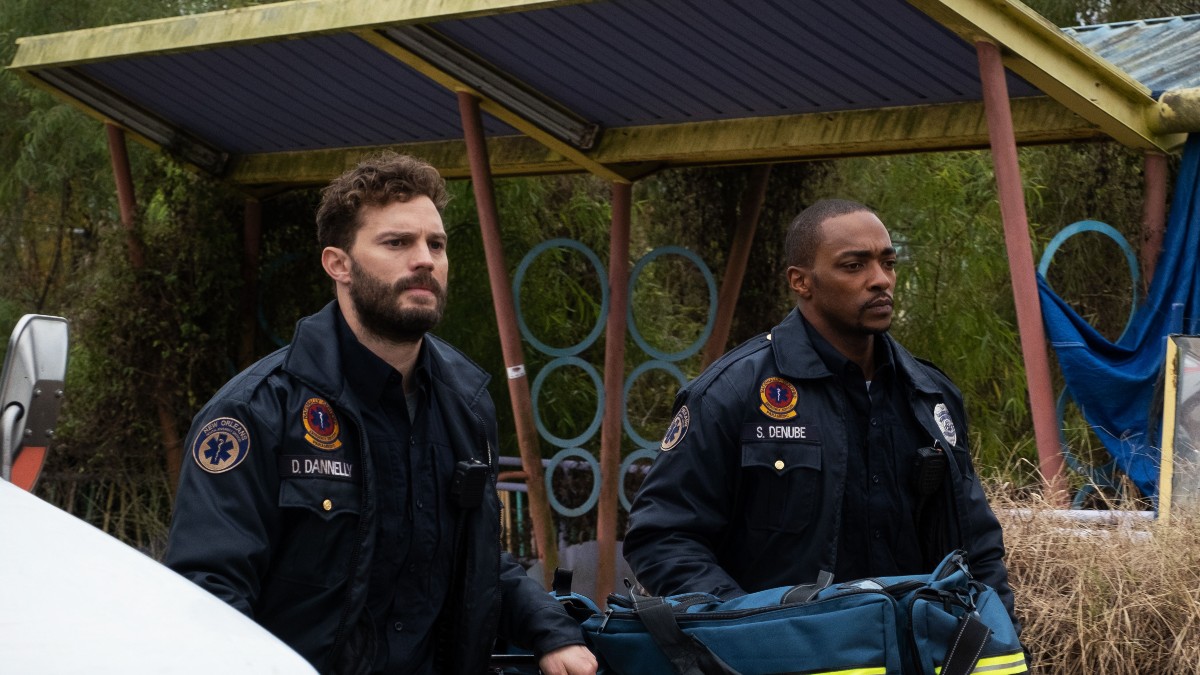 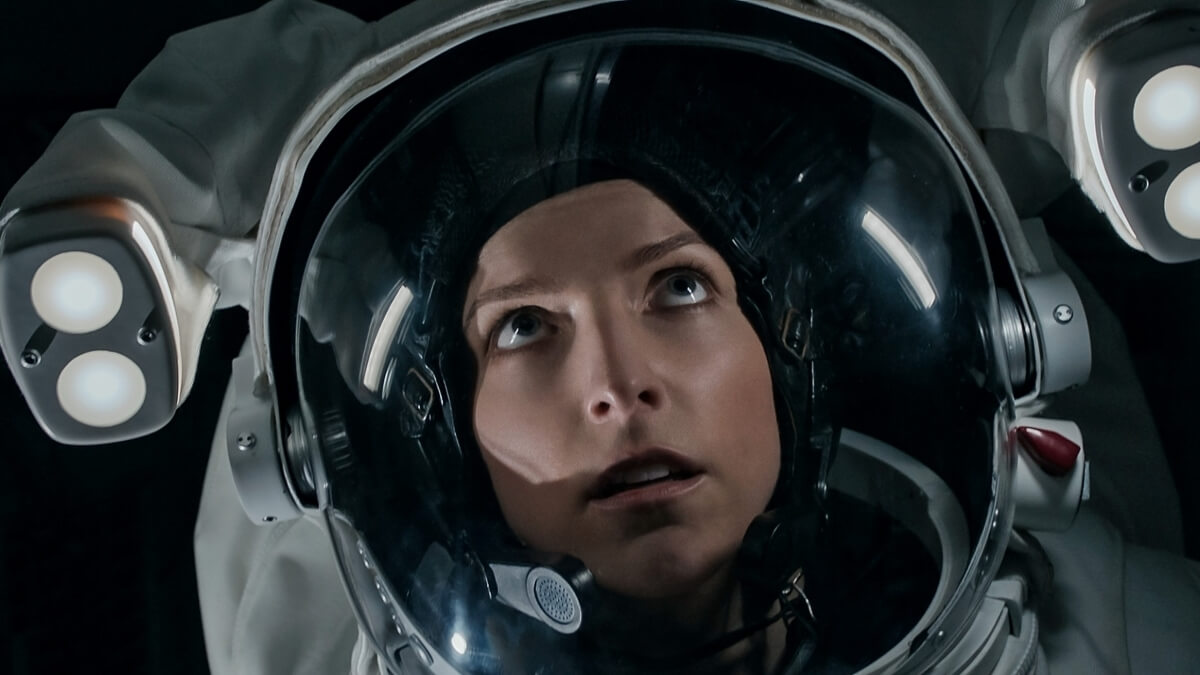 Stowaway review: Should you stream the sci-fi drama on Netflix?
RELATED POSTS