Angelina Jolie was spotted on Friday taking her daughters, Zahara and Shiloh, shopping at an Ethiopian boutique in Los Angeles.

The 45-year-old Lara Croft actress was wearing a white gown and white slippers while shopping with her daughters, 16-year-old Zahara and 14-year-old Shiloh, at Ethiopian Design, a boutique in L.A.

The three were spotted heading toward the shop. They were later photographed looking at the shop’s inventory, including clothing and accessories. Jolie was holding a quilt when they left the shop.

The girls were casually dressed in black hoodies, denim, and sneakers.

All three wore face masks in compliance with the advice of public health officials amid the ongoing coronavirus pandemic.

The family was spotted shopping after Zahara celebrated her 16th birthday on January 8.

Fans who have been following Angelina Jolie’s family over the years expressed amazement about how fast Zahara has grown in just a few years.

happy birthday to the beauty icon, zahara. i hope she has an amazing
day, full of love and happiness 💗 pic.twitter.com/Sj90XN7k5Z

Can’t believe Zahara is 16 and Shiloh is 14 already!!! WE ARE OLD! #AngelinaJolie pic.twitter.com/m8AZQHH58y

Jolie adopted Zahara during a trip to Ethiopia back in 2005

Zahara was born in Ethiopia in January 2005 and Jolie adopted her in July when she was six months old.

Jolie initially named the baby Zahara Marley Jolie, but after Brad Pitt also adopted her, she renamed her Zahara Jolie-Pitt.

Jolie and the Once Upon A Time In Hollywood star tied the knot back in 2014. They became “legally separated” in 2019. However, they are still involved in a protracted legal tussle over the custody of their children.

Angelina Jolie and Brad Pitt are biological parents of 14-year-old Shiloh and the 12-year-old twins Vivienne and Knox.

They also have adopted children, including 19-year-old Maddox adopted from Cambodia, 17-year-old Pax from Vietnam, and 16-year-old Zahara from Ethiopia.

Monsters and Critics reported back in May that Brad Pitt and ex-wife Jennifer Aniston reconnected following his divorce from Jolie in 2019.

Rumors soon began swirling on social media that Pitt and Jolie’s daughter, Shiloh, went through some confusion about her relationship with Aniston and asked whether to call Aniston “mummy.”

However, Aniston’s representative moved quickly to dispel the rumors, saying it was “just another complete fabrication and has no relationship to reality.”

Since his legal separation from Jolie, Pitt has been romantically linked with Sat Hari Khalsa, actress Alia Shawkat, and Nicole Poturalski. 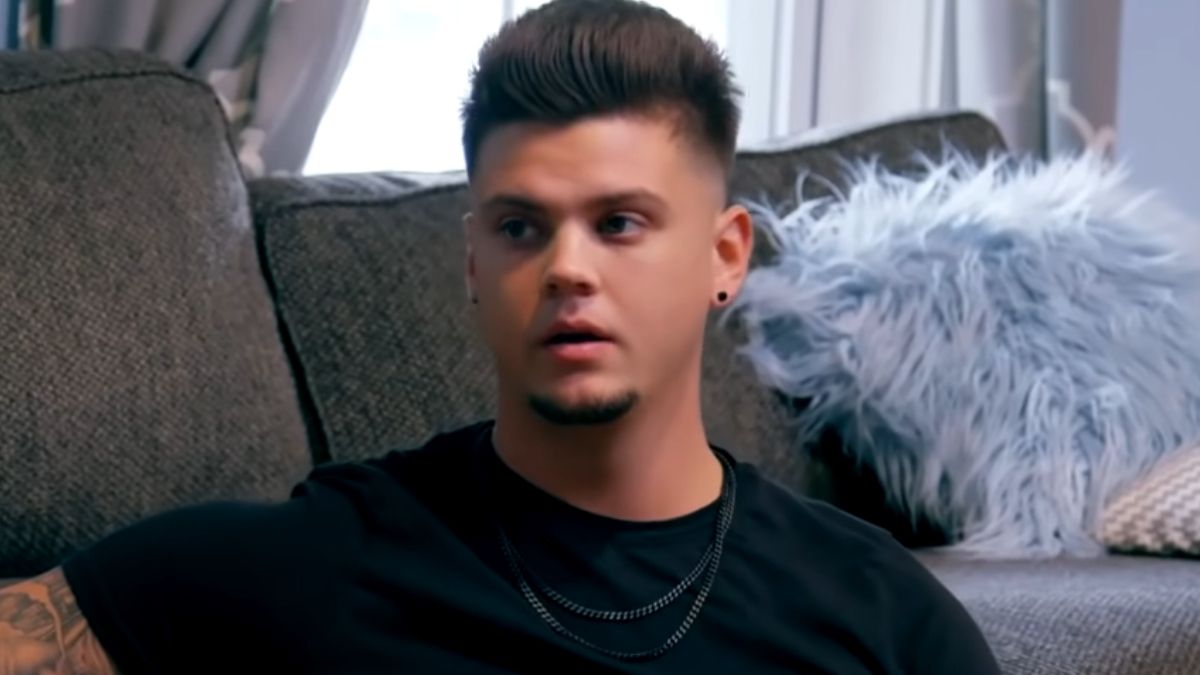