While the character has been mentioned in almost every episode during the first season of Stumptown, ABC viewers haven’t gotten to meet the person that Dex Parios was in love with before he died.

Better known as Benny to die-hard fans of the show, he is set to make his first appearance on March 18.

The new episode is called “The Dex Files,” and it has several different subplots that are going to make it an extremely intriguing installment.

The synopsis from ABC reads as follows:

“Dex’s former client introducers her to Major Elders, who has information about Benny’s death; Dex investigates a potential cover-up involving Benny’s unit in Afghanistan; Hoffman and his partner work on a sting operation.”

That’s a lot to pack into one hour of the show, but it also includes quite a few guest stars within the Stumptown cast who will be making their first appearances on the show.

Famous faces that have already appeared in Season 1 include Josie Davis as Darlene McConnell and Cheryl Hines as Ginger.

Who plays Benny on Stumptown cast?

The character of Benjamin Blackbird is played by actor Sam Marra on the show.

This is going to be the first time that the audience gets to see him in the flesh, and a bit more of the backstory between Benny and Dex is going to be fleshed out.

It will be very interesting to see actress Cobie Smulders (Dex) share time with Sam Marra (Benny) on screen for the first time.

Hopefully, the chemistry that other characters keep hinting at is as strong when they share scenes together.

As for Marra, he has been a long-time character actor on television. He recently appeared in an episode each of Picard (the new Star Trek show) and Lethal Weapon.

Marra also played the recurring character of Javen during a recent season of Homecoming with Julia Roberts, played a paramedic on three episodes of The Young and the Restless, and is set to appear on the new show Twenties.

“There’s more to his story…” The truth continues to unfold on #Stumptown. pic.twitter.com/AqSc23IuCL

Benny and Dex have a lot to live up to

Under the rebirth of Dex Parios becoming a private investigator in Portland has always been the overarching love story she had with Benjamin Blackbird.

That relationship has caused a lot of grief, created a lot of dramatic moments in various episodes, and still haunts Dex due to his death overseas.

Now, the real backstory is going to start getting revealed, and fans are in for a bumpy ride. 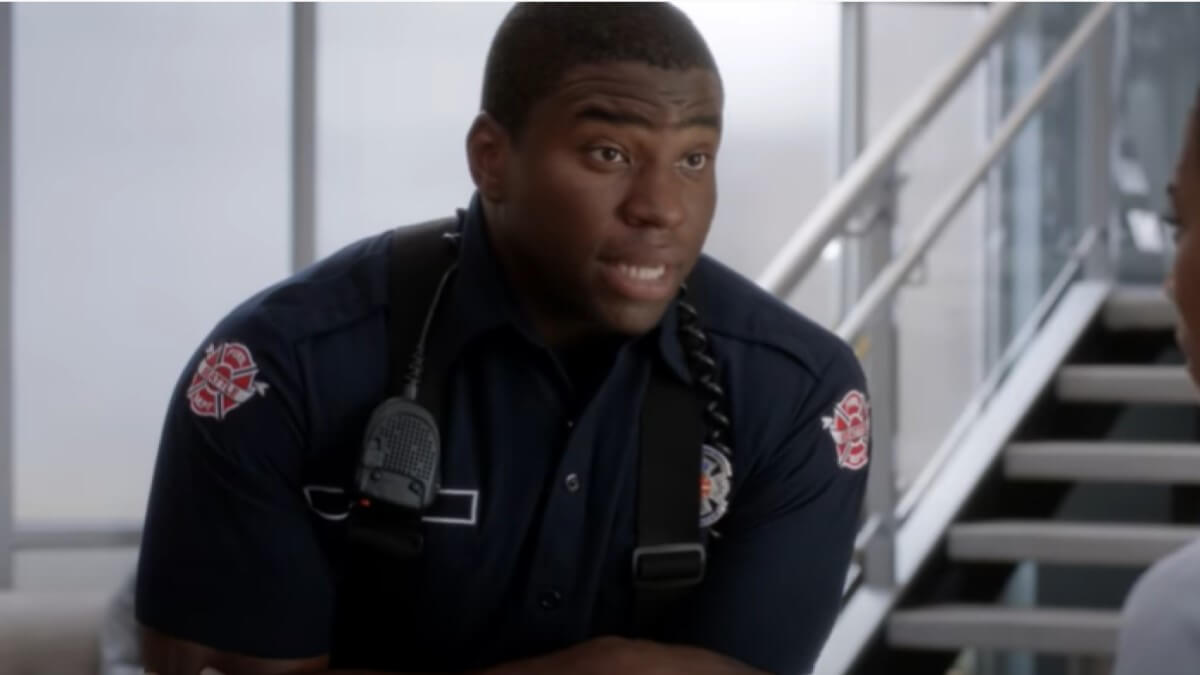