A new episode of NCIS: Los Angeles aired on Sunday night that was called Imposter Syndrome and we got to hear from Operations Manager Henrietta “Hetty” Lange in a small way.

Unfortunately, Hetty wasn’t shown on screen, and it’s actually been a while since actress Linda Hunt has been featured on the show. But, at least we saw that Callen and Nell have heard from her again.

The last episode of NCIS: Los Angeles was a dramatic one, with the team encountering people who had an advanced deepfake technology in their possession. It led to the NCIS coms being compromised, as the criminals were able to mimic the voices and video representation of other people on the team.

The end of the episode revealed that a deepfake of Callen had been created and that it could be out in the world to be used against NCIS or Anna Kolcheck at a later date. That’s a callback that could be very exciting for the show.

One scene really got the attention of the viewers right before the credits rolled, and it involved Nell getting a note from Hetty.

What did Hetty’s note to Nell say?

As Nell was sipping on some scotch at Hetty’s desk after a tough day at the office, Callen walked in and delivered a gift. It was a bottle of gin from Hetty with a note attached to it.

“You always struck me as a gin girl. To knowing our strengths and appreciating our differences. Cheers, Hetty,” was what the note said.

It went over very well with Nell, who seemed to be pleased that Hetty was checking in with her and that the wise woman knew that Nell was not a fan of scotch.

Below is that particular scene from Imposter Syndrome for anyone who may have missed it taking place toward the end of he episode.

Is Linda Hunt still on NCIS: Los Angeles? What happened to Hetty?

There is still a lot of mystery about what Hetty Lange has been up to during Season 12 of NCIS: Los Angeles. It has been hinted that she is on an important mission and the character has appeared on video chat a few different times.

Admiral Kilbride also insinuated that Hetty isn’t coming back and that Nell needs to get comfortable leading the NCIS team. It leaves the story unresolved, but it’s possible that we will find out something in the season finale.

Actor Chris O’Donnell (Callen) has stated that fans will be pleased with the season finale, so maybe he was hinting at some resolution to Hetty being MIA for so long. At this point, it would really be a disservice to fans if we don’t find out the fate of Hetty.

As for actress Linda Hunt, she is still a part of the NCIS: Los Angeles cast. Due to her age and the risk factors of filming during the coronavirus pandemic, she has been kept away from the rest of the cast (for the most part). We hope she returns to the show in a full-time capacity, but that is still very unclear.

With the news that NCIS: Los Angeles Season 13 has been ordered by CBS, it does give Hunt a chance to return in the fall and have Hetty in more episodes. We will all have to wait and see how the writers close out Season 12 first. 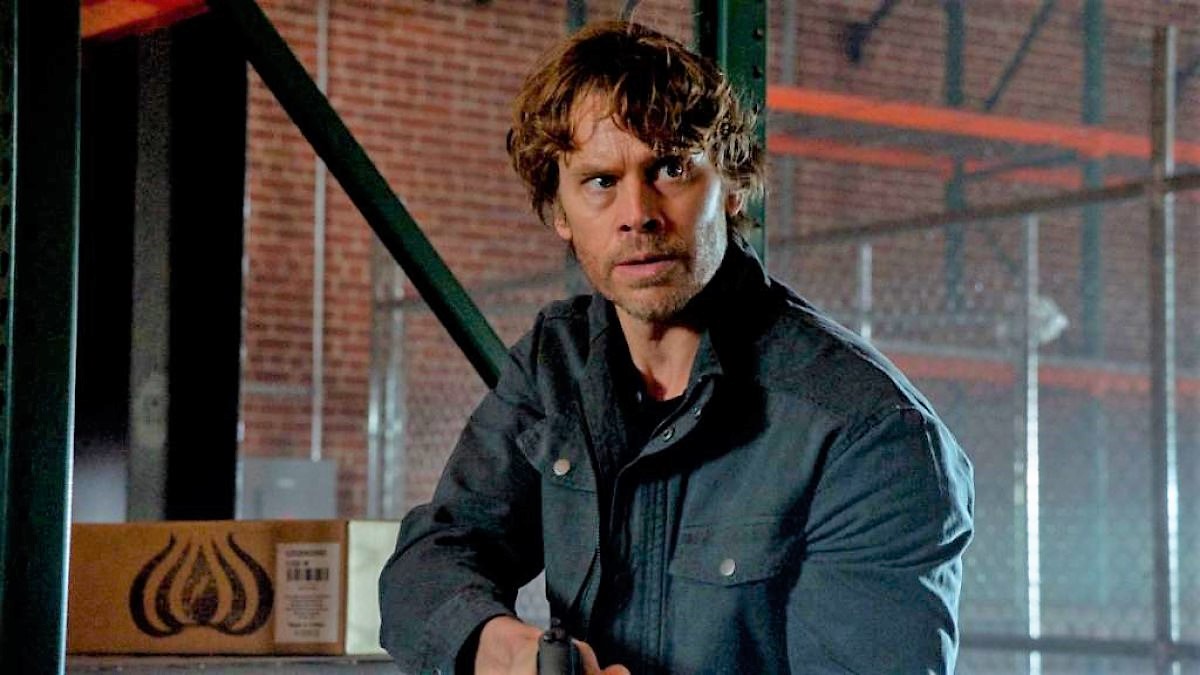 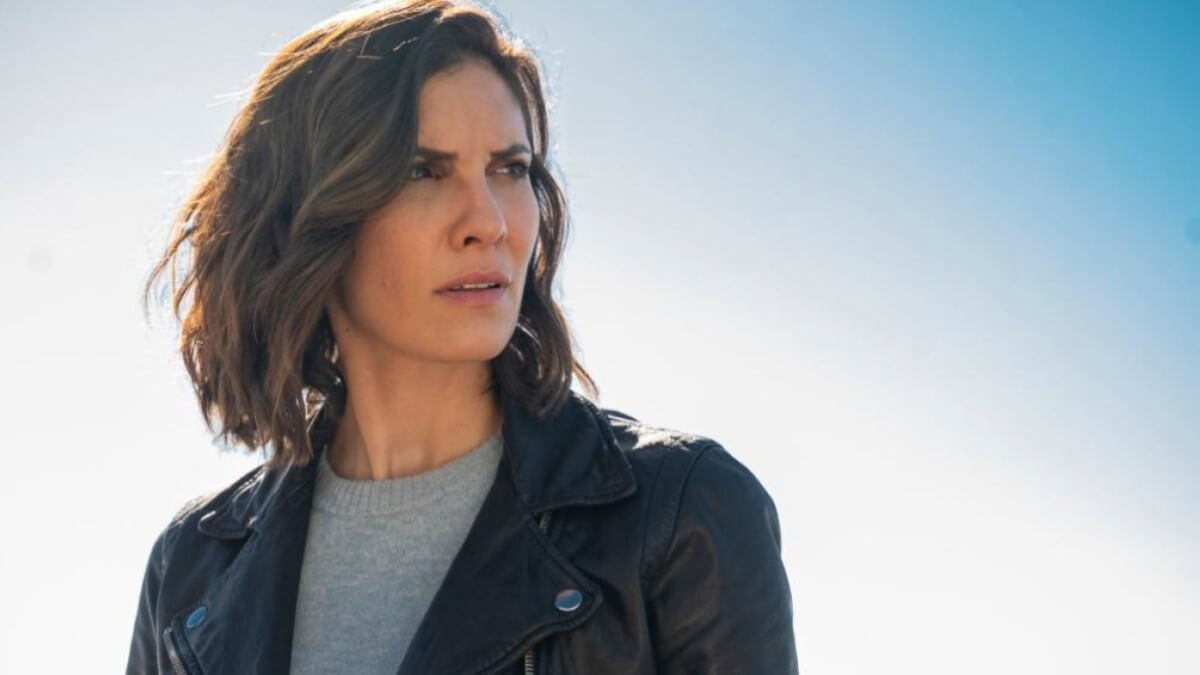 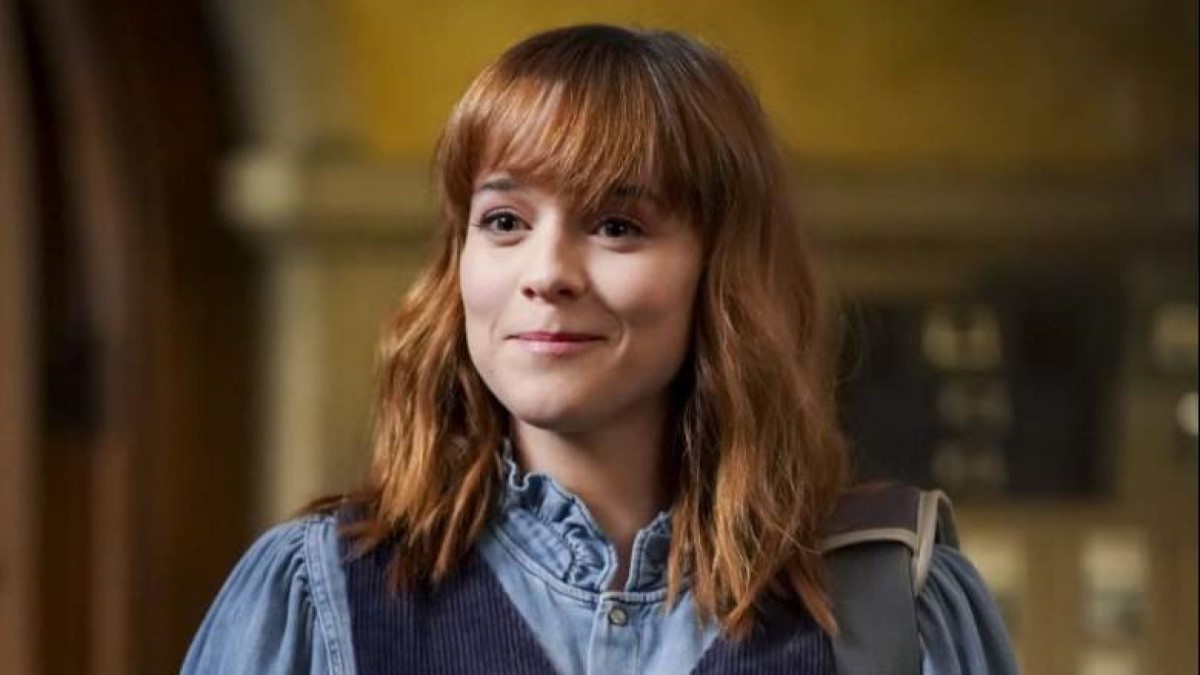 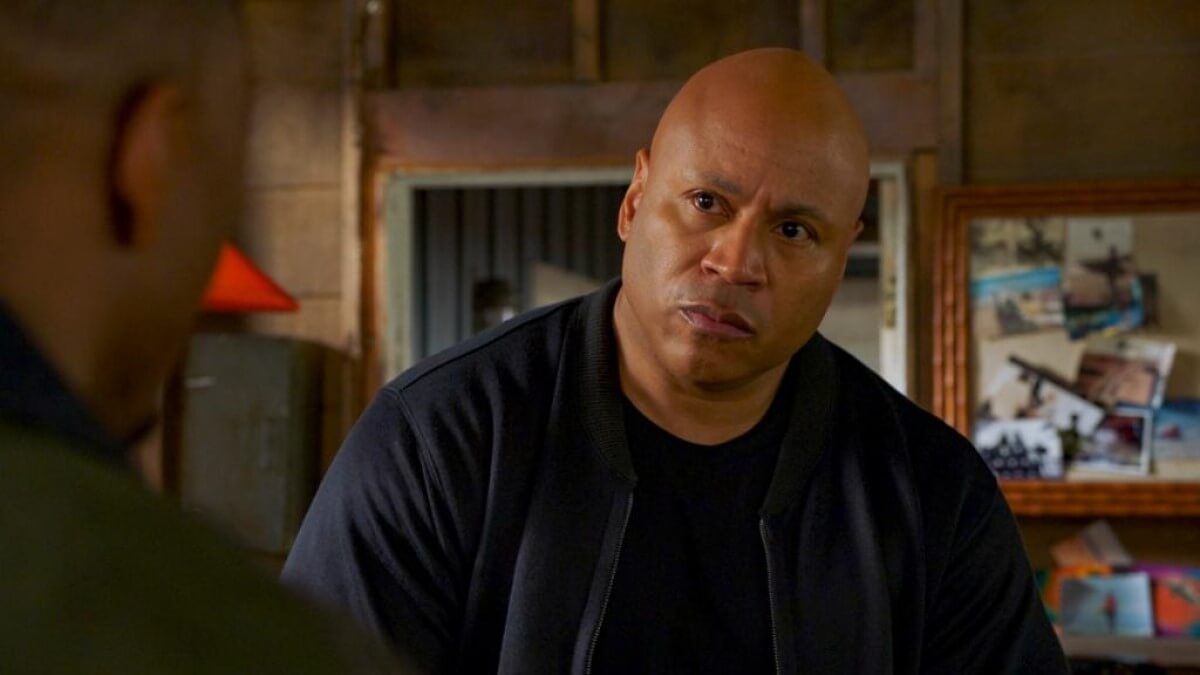