On Animal Planet’s Tanked this week, rapper Tyga wants a bank-vault aquarium that looks like it’s filled with MONEY.

The multi-millionaire musician is kitting out his new home and shows fish tank experts Brett Raymer and Wayde King around to find a suitable place for the new water-filled addition.

They settle on an enclave of the main living room where the pool table currently sits, but then things get entertaining when the pair ask Tyga what sort of design he wants.

He replies: “I kind of wanted to something like a bank vault or something…something that symbolizes just money — like racks all in the tank, you know.”

The look on Brett’s face when he hears “racks” is priceless, and Wayde says: “Racks? Racks of ribs? What do you mean racks?”

The guys then all turn on Wayde explaining that he should know what it means because he’s from Las Vegas — also nicknamed Rack City, as in Tyga’s hit song of the same name.

Brett tells Wayde: “You’re embarrassing.” He adds: “Didn’t you do any research before we got out here? Rack City’s the big song that put Tyga on the charts!”

He jokes: “I tried to do some research but I kept looking at pictures of cute baby little tigers.”

Back to business as Wayde tells Tyga: “So you just want lots of money in the tank.” 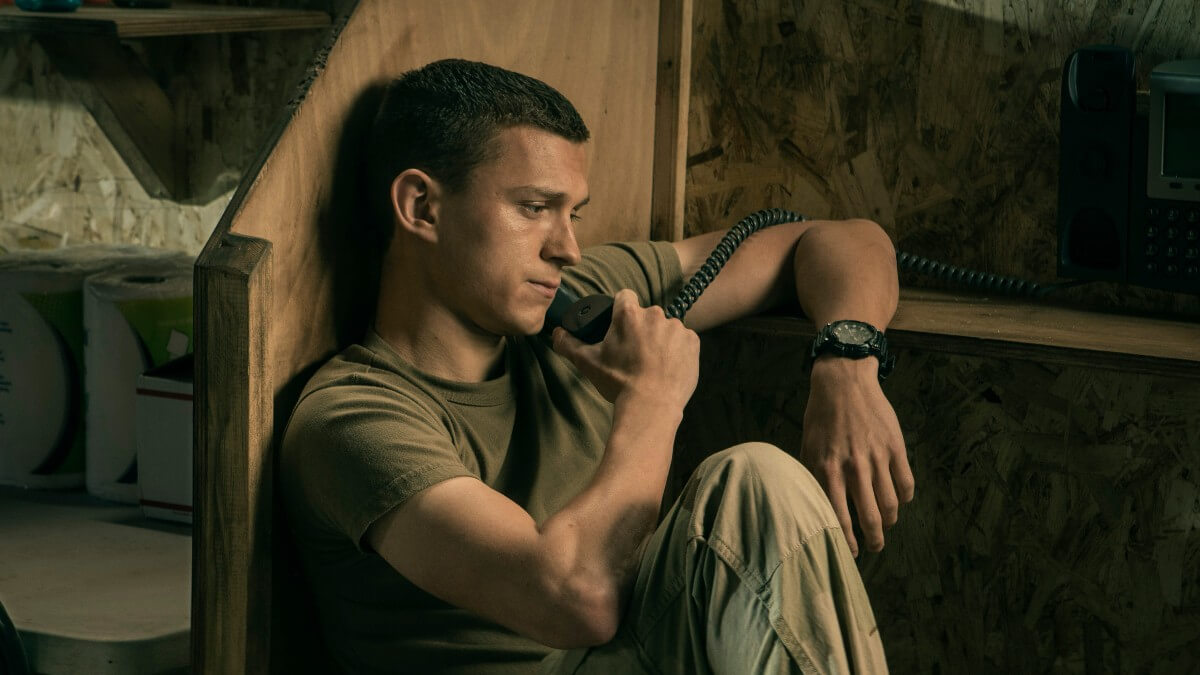 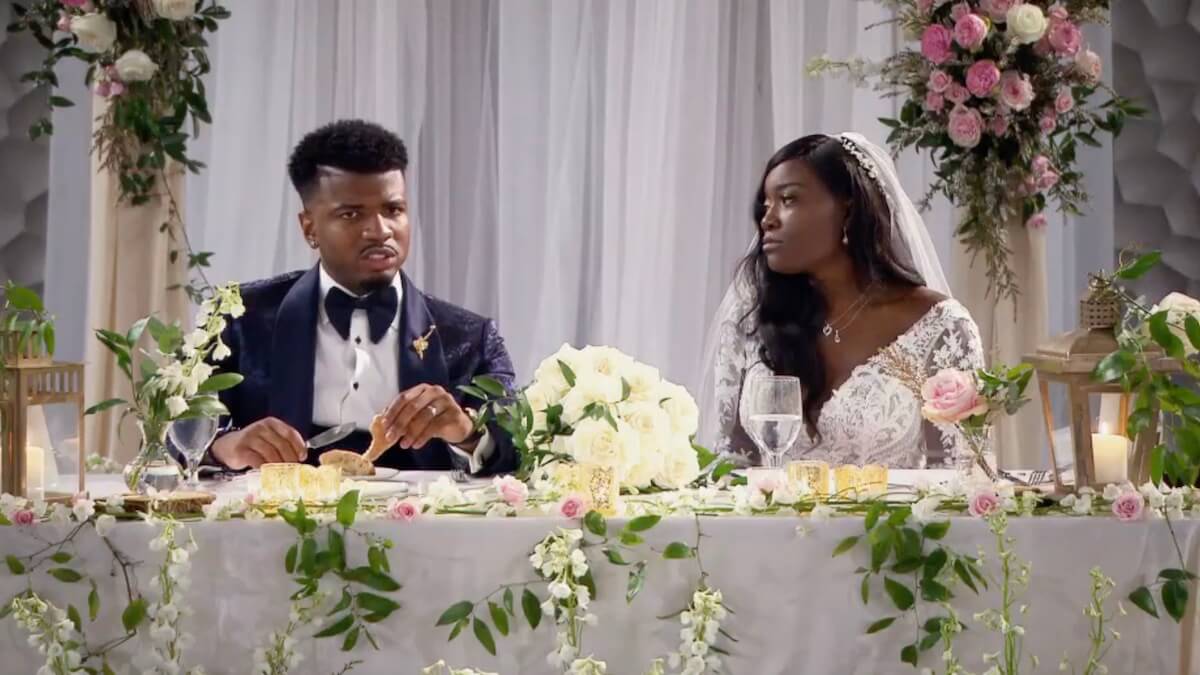 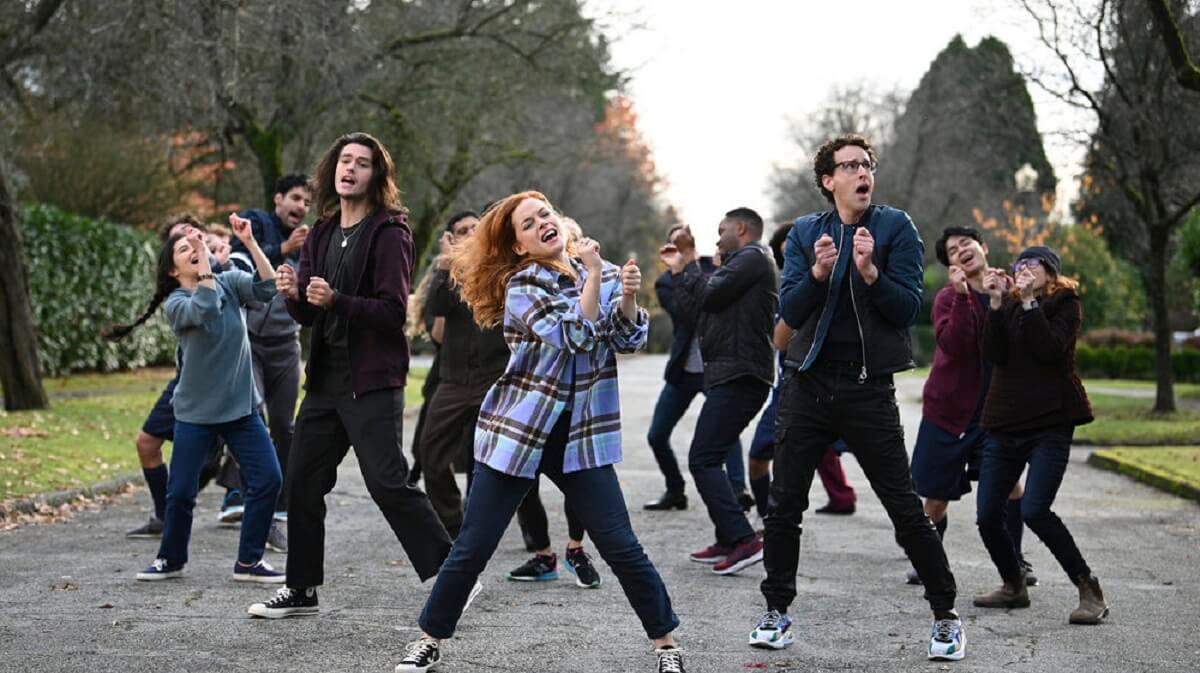 Zoey’s Extraordinary Playlist Recap: The one where Zoey was high