Chrissy Metz hit up Instagram on October 20 to show one way This Is Us star Justin Hartley and his co-stars are staying safe from COVID-19 during filming.

Season 5 of the hit NBC show proved difficult for the Pearson family, both on and off the screen, as problems between the siblings needed to be addressed and the ongoing global pandemic needed to be taken into consideration.

The long-awaited This Is Us premiere — set to air on October 27 — comes after coronavirus safety measures were carefully put into place that went well beyond the practice of masking up the cast and crew.

To that end, Chrissy, who plays Kate Pearson, put up a short clip on social media showing how Justin, who plays Kevin Pearson, went about doing his job during these trying times

The popular actor took his place in an isolation booth (pod) while taking stage instructions from within the outdoor booth that featured a wooden frame, see-through plastic sidings, and a make-shift shower curtain.

Chrissy captured Justin as he stood in front of a standard director’s chair emblazoned with his name across the back.

After standing still while the video panned the collection of small stations in which each actor was situated during production, the 43-year-old actor seemed to suddenly notice what his colleague was doing.

At that point, Justin went into action, acting wacky as he flailed his arms while feigning desperation for being kept in such a small space.

Chrissy spoke in a hushed tone as she moved her camera to survey the scene.

“Have pod will travel,” she stated under her breath.

Zone A ALL DAY! Filming may look a little different this season (#PodLife), but WE BACK! 🤔 T-minus one week until the #ThisIsUs Season 5 premiere!! @justinhartley @nbcthisisus

“Wow. I’m sure this feels insane, but also prob so good to get back to doing what you love. Thank you for bringing the feels to everyone,” one Instagrammer noted.

Fans comment on This Is Us pandemic safety measures

Others were also mesmerized by the This Is Us safety measures put into place to fight against COVID-19.

“Wow!! It’s the glamorous life!! Stay healthy & can’t wait for another season. Many blessings,” one person mused, adding praying hands and a red heart to the comment.

Another fan didn’t hold back as she summed up her feelings in a fun way, echoing what others like her were saying and feeling about the upcoming back-to-back episodes coming on October 27.

“Blow the trumpet sound the alarm… This Is Us is back!” 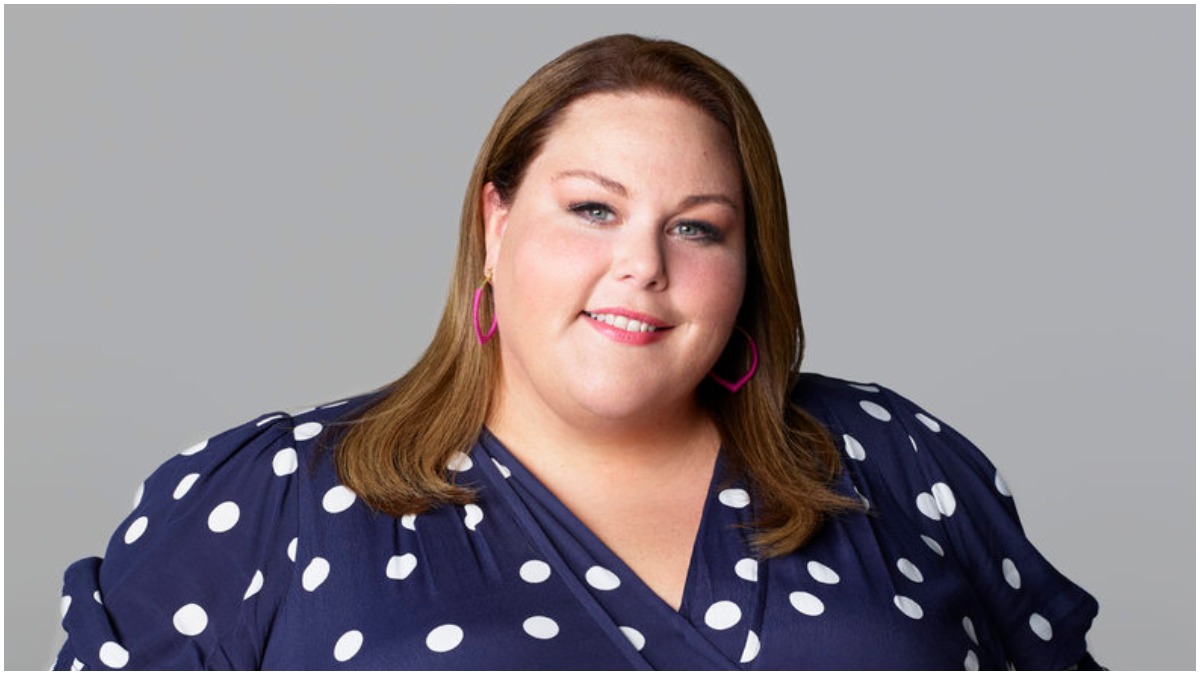 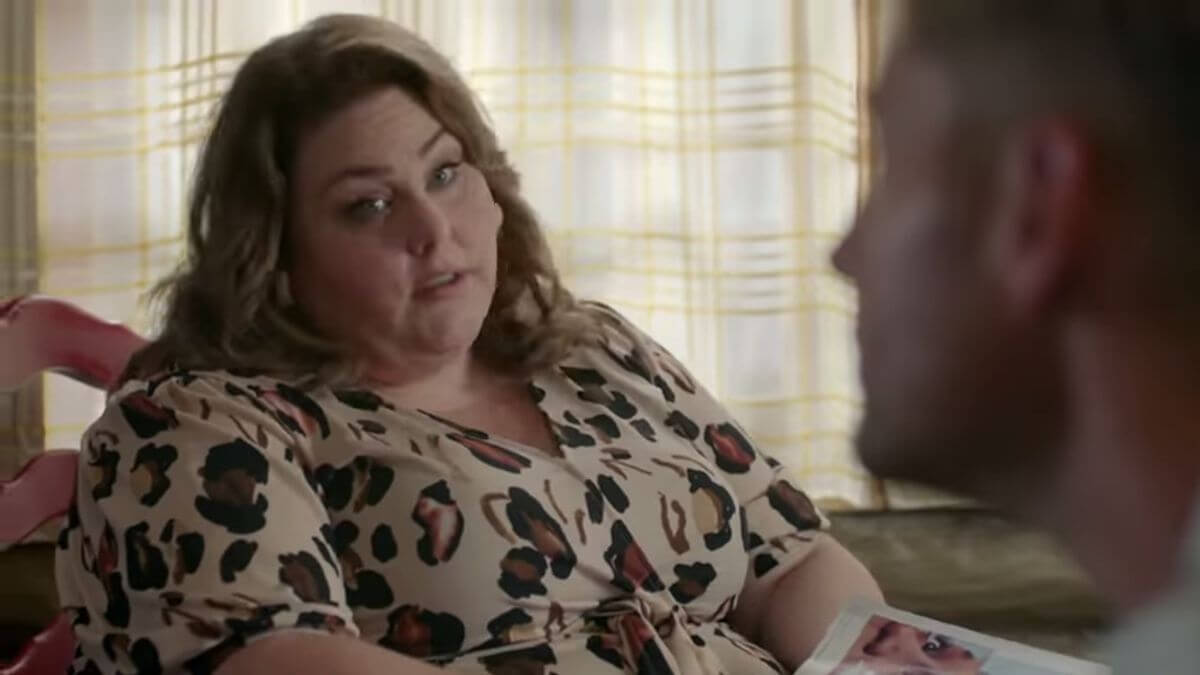