There have only been four episodes of This Is Us Season 4, but that has not stopped the fan theories from exploding on social media.

Fans are continually expressing their thoughts and opinions on the NBC drama. Each episode generally unearths more questions than answers for viewers.

Season 4 has been no exception to that rule. Several theories regarding The Big Three are running ramped online. Here are a few that are not only gaining traction but are not far-fetched either.

The theory that Cassidy (Jennifer Morrison) is the father of Kevin’s (Justin Hartley) son has been heating up since the Season 4 premiere. Fans were taken back in the Season 3 finale when it revealed that Kevin is a father.

I’m trying to not get my hopes up but the chemistry between Kevin and Cassidy in @NBCThisisUs needs to not be wasted 🙏🏻 #ThisIsUs pic.twitter.com/6VQIzYbyp5

Cassidy right now is the top contender as Kevin’s baby mama. She and Kevin are almost friends. They spent the day together in last week’s Flip A Coin episode. Cassidy has even started to like and understand Kevin more.

In the flashback of Kevin talking to Kate while shooting The Manny pilot, he mentioned ditching Hollywood for family life. Viewers were quick to notice the camera then immediately turned back to a shot of Cassidy and Keven, leaving fans convinced it was a teaser moment to their future.

After Nicky (Griffin Dunne) sent a chair flying through the window of Cassidy’s support group, the fans knew they would have a connection. They shared an intense look that immediately started fans asking if she is his daughter.

Last week viewers listened as Nicky told Kevin and Cassidy about a girl named Sally he was dating before Vietnam. She was the reason his trailer has so much sentimental value to him.

Nicky Tells Kevin and Cassidy About a Lost Love – This Is Us (Episode Hi… https://t.co/hvK5NqzJTT

Despite Nicky stating he never saw Sally after Vietnam, fans are positive there is more to his story. With the revelation Nicky had a lady in his life, the theory of Cassidy being his daughter is gaining traction. Even if it is not Cassidy, there is a good chance Nicky has a child.

Gregory breaks up Kate and Toby

Gregory (Timothy Omundson) and Kate (Chrissy Metz) have been spending time together taking walks. They have sympathy for each other, but neither one will admit it.

Cracks are starting to emerge in Kate and Toby’s (Chris Sullivan) marriage. It began with his secret weight-loss and gym workouts. Tensions were high between the new parents when they took baby Jack to music class. Being parents to a blind baby is not going to be easy for them.

I could watch a whole episode of Kate, Jack, Gregory and Audio walking around the neighborhood. Just taking things slow, commenting on life and appreciating the hidden beauty of the world. @ChrissyMetz @Omundson @NBCThisisUs #ThisIsUs https://t.co/0PuMvOUEmM

In the Season 3 finale flash-forward, it appears Toby and Kate are longer married. Their recent fighting and Kate’s newfound bond with Gregory has fans asking If she had an affair with her neighbor. Perhaps Kate and Gregory seek comfort from each other to deal with the struggles in their lives.

Randall (Sterling K. Brown) is taking his own approach to his new position as a city councilman. He is not playing by the political rules, that is for sure. Viewers learned Randall fired the one experienced political person in his office after she suggested he fire Jae-Won as his chief of staff.

The inexperience of both men could come back to bite Randall and cost him the job he loves. Jae-Won, like his boss, leads with his heart, but that is not the way politics works.

Randall is an idealist. He needs a chief of staff that can be firm and honest with him. The close friendship he has with Jae-Won, as well as his inexperience, could make it harder for Jae-won to stand up to his boss. It could be a drowning combination.

It is one of the crazier fan theories that have come out of Season 4 so far, but it does have merit. Toby expressed his worries regarding Kate to Rebecca, raising red flags about her health.

After Toby’s weight loss was revealed, he and Kate argued about their health. Toby reminded her he had a heart attack and wants to stay alive for their baby Jack. Kate takes his remarks as a jab that Toby thinks she will die from overeating.

Okay #thisisus crew on the last episode we saw Tony but no Kate I don’t even recall them mentioning Kate??? Did she die from being fat? Omg pic.twitter.com/xZMLAvcG23

The interaction combined with Toby not wearing a wedding ring and Kate being MIA in the Season 3 finale has fans worried she dies. Toby said he talked to Jack, and “they” were on the way. He never mentioned Kate specifically though in the flash-forward.

What do you think about the current fan theories emerging from This Is Us Season 4? 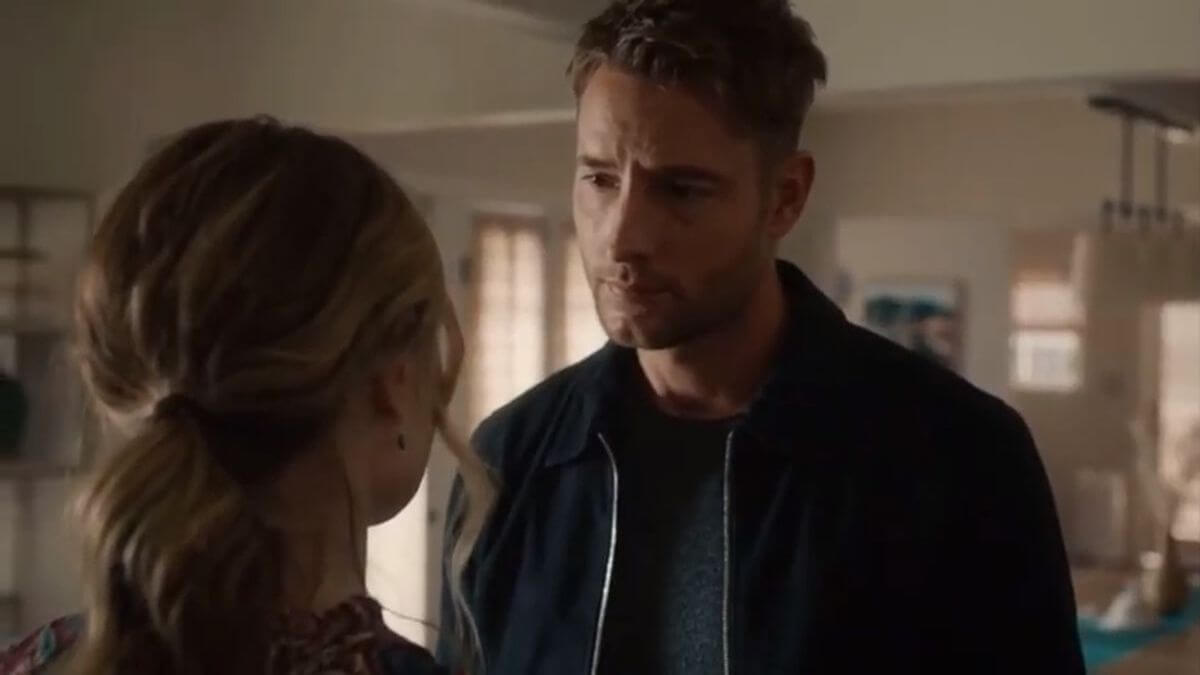 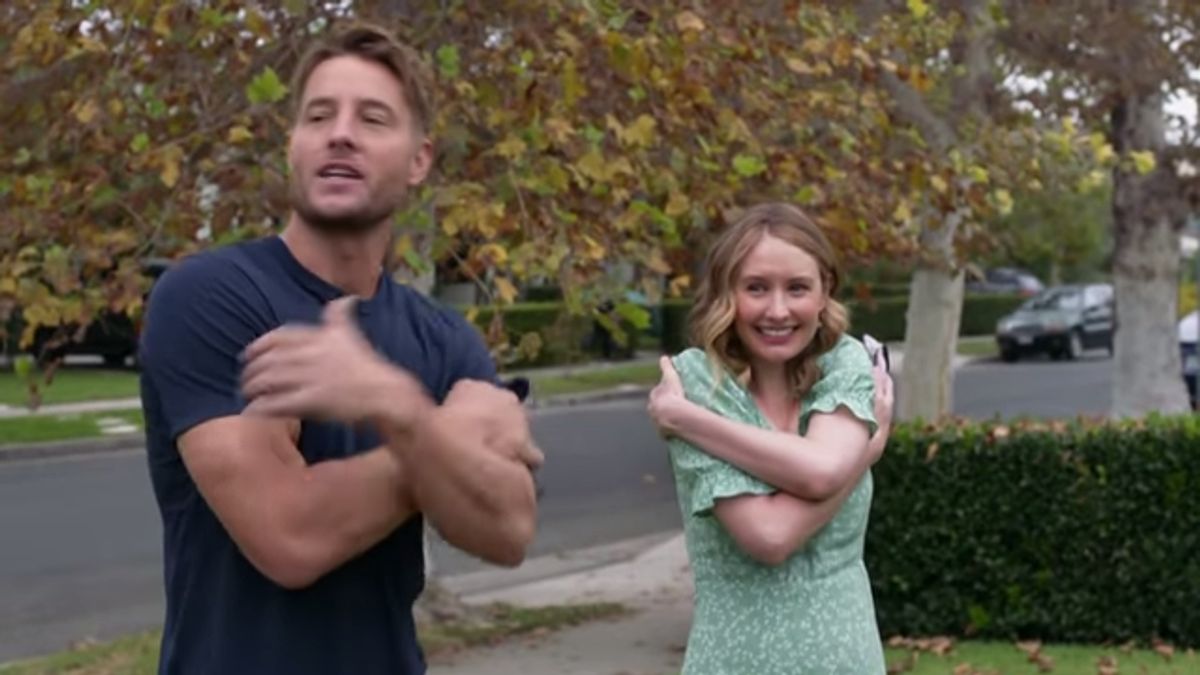