Monsters and Critics already reported that filming for Season 2 of Netflix’s The Witcher was set to wrap on April 1; however, the official announcement has now been confirmed via the network’s Twitter account.

The exciting news was shared in a variety of posts and retweets that included a TikTok video from The Witcher showrunner Lauren S. Hissrich.

In that update, she told fans that filming had wrapped without actually saying it.

Instead, she opened her schedule to set an alarm for when she had to get up the next day. However, she kept scrolling past the super-early hours required for the wake-up call when filming.

Another post showed an image of Henry Cavill in costume as Geralt of Rivia. In his hand was a production board for The Witcher.

“That’s a wrap on Season 2! The White Wolf awaits you back on The Continent,” the caption read.

The Witcher showrunner Lauren S. Hissrich had also teased fans with the following video posted on TikTok and Twitter.

A behind-the-scenes video was also shared detailing the upcoming season.

Along with the exciting news that Season 2 of The Witcher is one step closer to dropping on Netflix, rumored casting news has also dropped via the fansite Redanian Intelligence.

Already, there has been an official announcement regarding seven new cast members joining in Season 2 of The Witcher. The latest rumored cast list is just as big.

The full new list is below. However, please be aware that this list has not yet been officially confirmed by Netflix.

When will Season 2 of The Witcher drop?

As yet, there is no official word on when Season 2 of The Witcher will drop on Netflix. Originally, there was a rumored release date of March 2021 but, thanks to the current global coronavirus pandemic, this date has already come and gone.

Some fans are hopeful for a 2021 release and this might still be possible considering filming has definitely wrapped now. However, it is just as likely that Season 2 will be pushed forward to 2022. 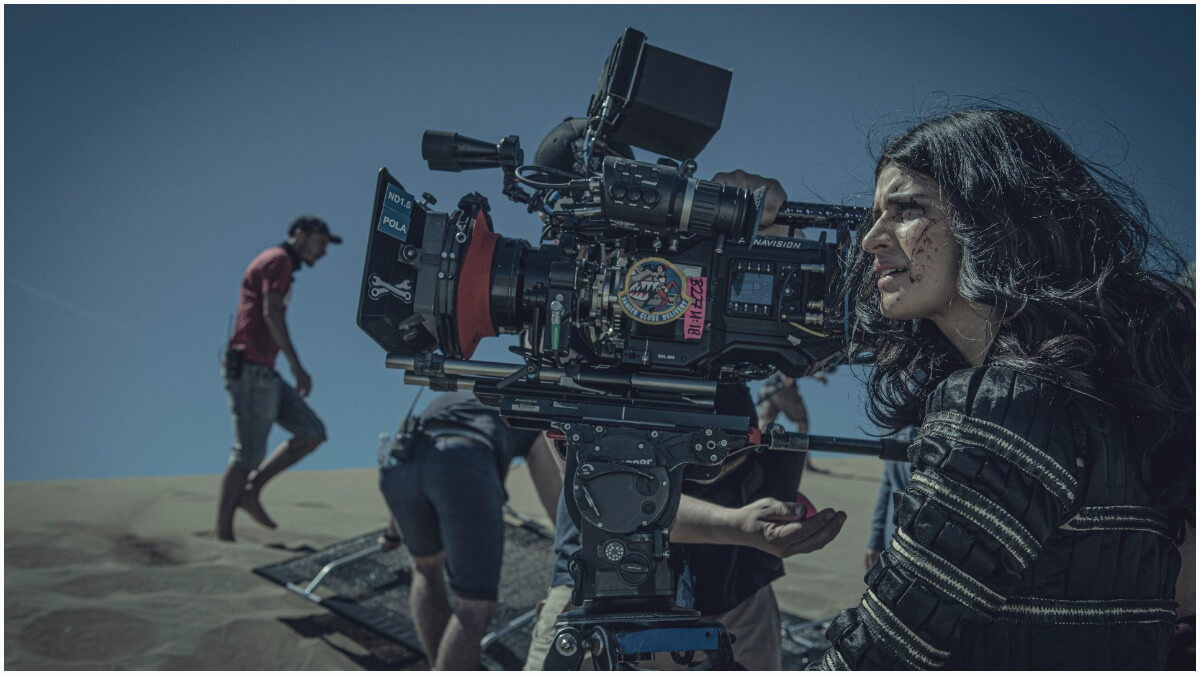 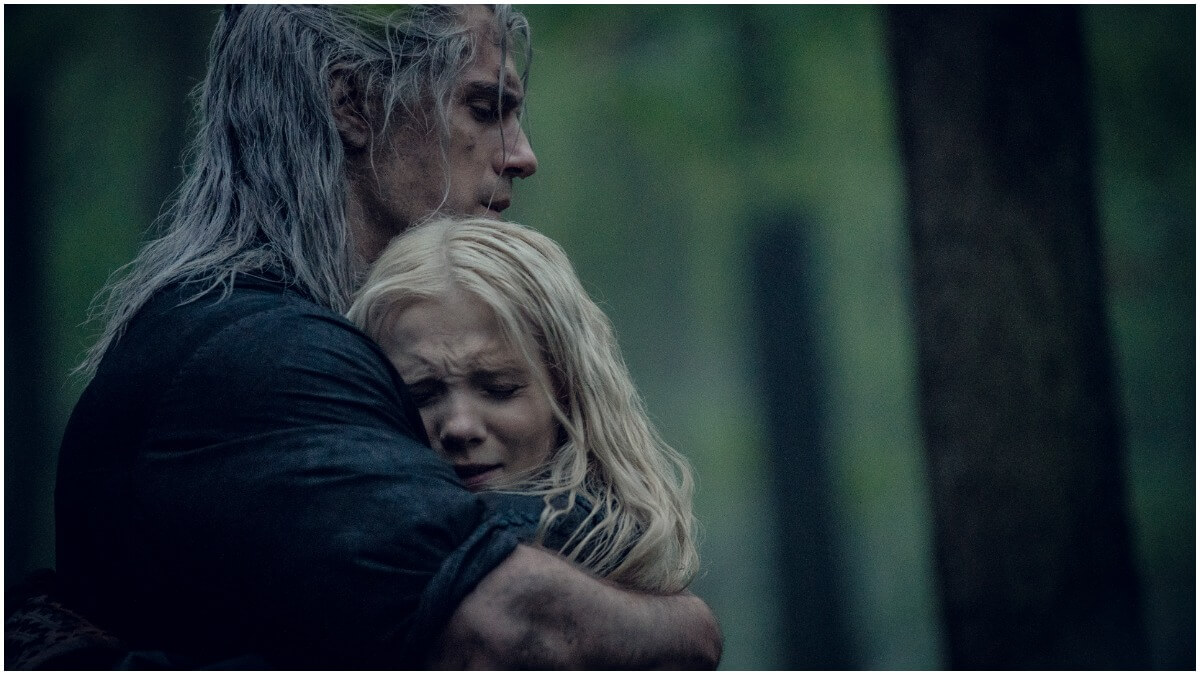 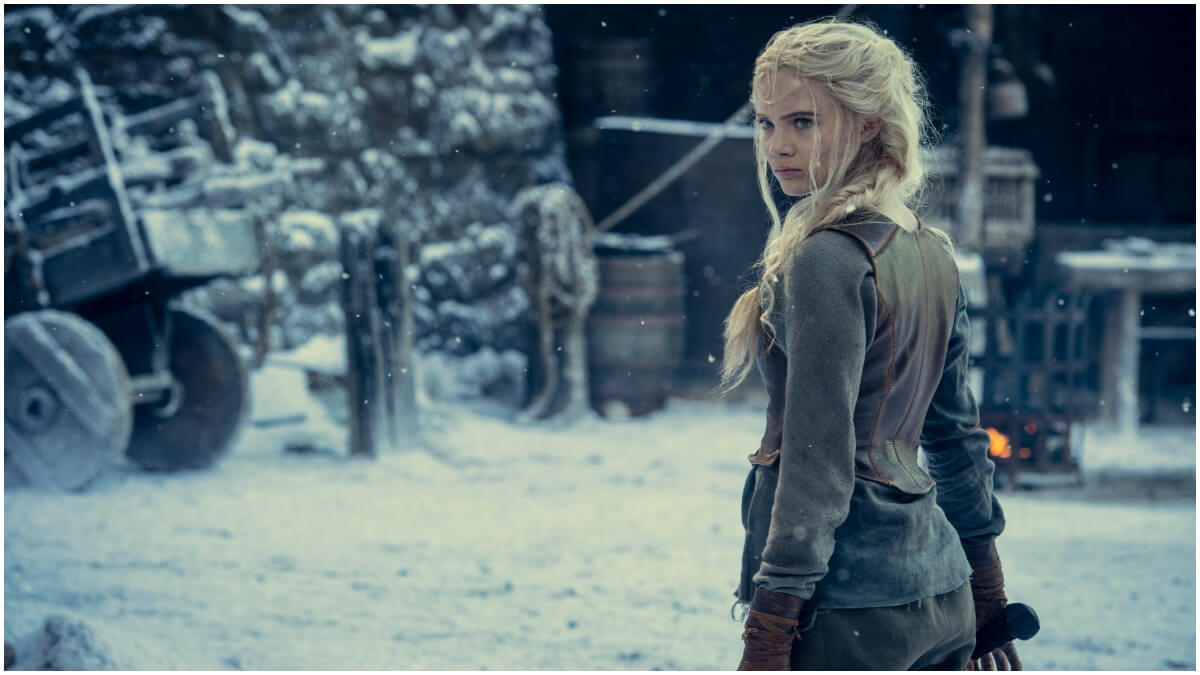 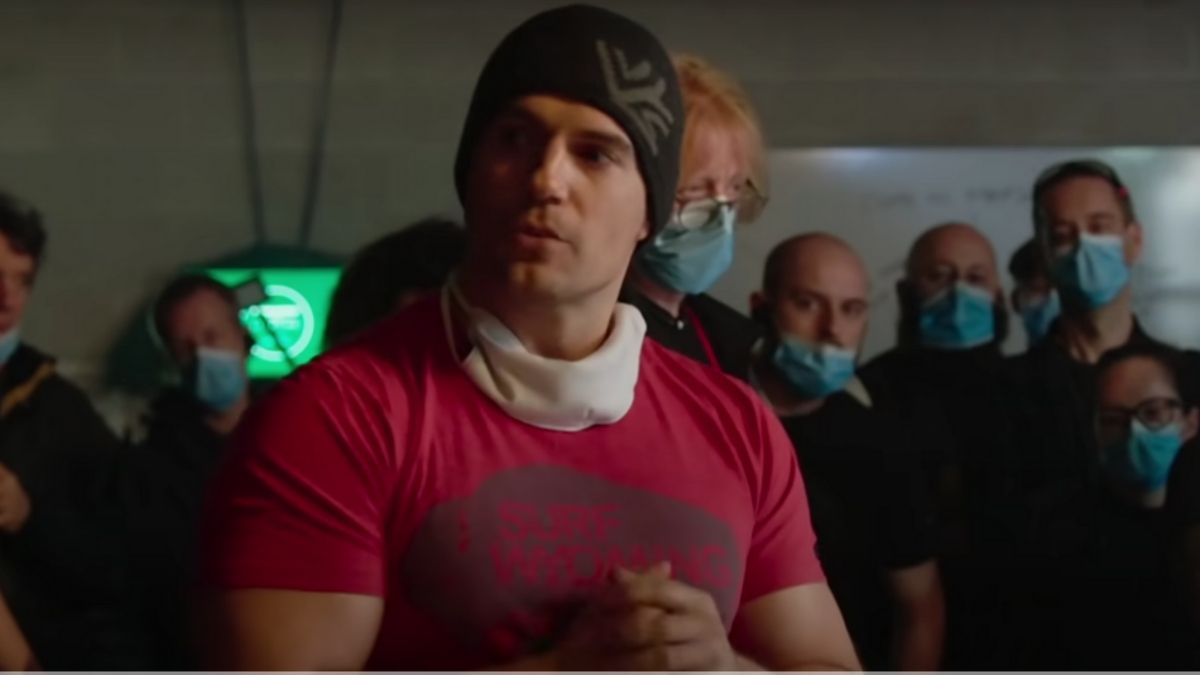 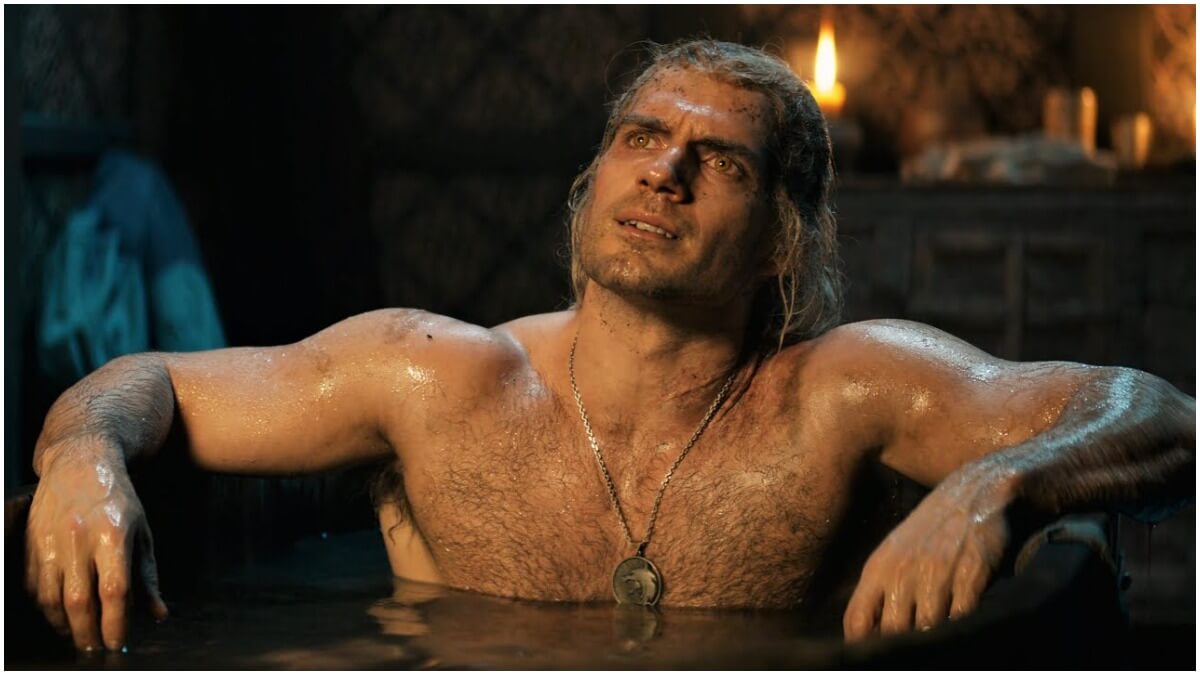 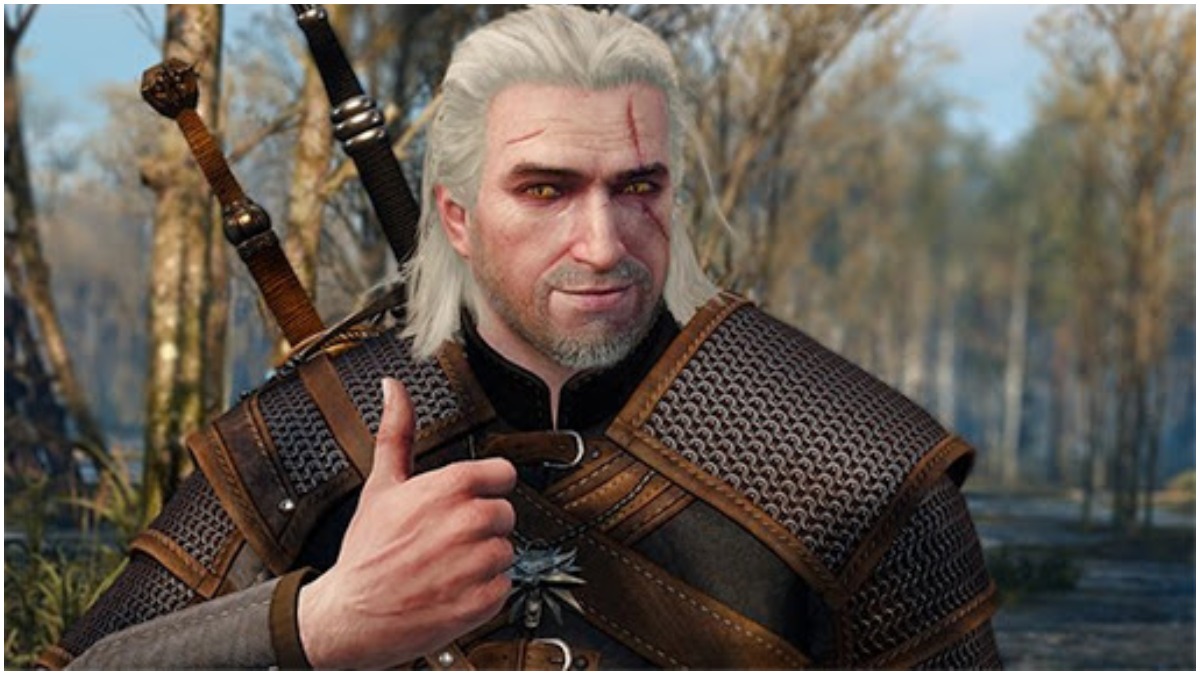 The Witcher Season 2 will definitely drop in 2021
RELATED POSTS