Ready for The Walking Dead spoilers for the fall finale? That last new episode of 2019 airs on Sunday night and it is going to be a big one.

Season 10, Episode 8 of The Walking Dead is called The World Before and it picks up after that very memorable moment that ended the previous episode. And we do mean RIGHT after it.

In case anyone needs a reminder of what happened on the show during Episode 7, we learned that Dante is a member of the Whisperers. Then, he killed Siddiq. Yes, Siddiq is dead. That was confirmed by actor Avi Nash.

The Walking Dead spoilers: The World Before

The new episode is going to fill in a lot of missing pieces from this season. We are going to learn that Dante was the one writing the “Silence The Whispers” graffiti, that he was behind the poisoned drinking water, and that he murdered Cheryl. Poor Cheryl.

Dante is also going to die in this episode. He is killed by a surprising character, as it is Father Gabriel that takes out a lot of anger on Dante after he has been jailed for the murder of Siddiq.

Fear not viewers, as Dante’s backstory is also going to be revealed. Prepare for some Alpha manipulations.

The final TWD episode of 2019 is… pic.twitter.com/DoyyNMHk0k

This is the point of the season where The Walking Dead cast starts breaking apart within the show. One group will head to Oceanside (pictured), one group is going to go looking for Alpha’s horde of walkers, and one group will remain back at Alexandria for some important scenes.

Gamma is going to have an important role in this episode when she will seemingly exchange information with Aaron. She offers to tell him where the horde is in exchange for seeing her nephew (the baby that the Whisperers left outside of Hilltop in Season 9).

The folks at TSDF have passed on that Lydia, Dog, and Negan won’t be part of this episode. Judith Grimes does get to have some real scenes again (where she is not just taking care of R.J.) and a new character is going to be introduced on the way to Oceanside.

If you are tuning in to watch the all-new episode on Sunday night, don’t tune in late, because the first few moments of the show are going to be quite memorable. You won’t want to miss a single moment. 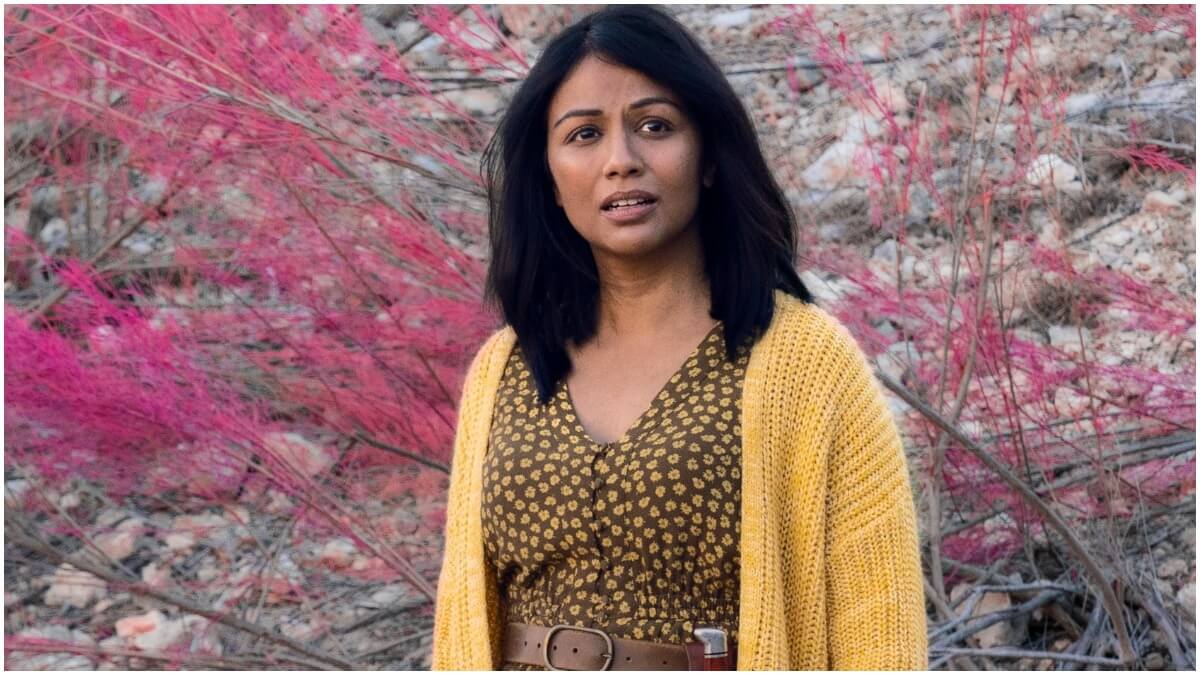