Tonight on The Rookie, ABC continues its Cast From the Past Week with a nice reunion for star Nathan Fillion.

The Rookie episode titled “The Bet” will see both Seamus Dever and Jon Huertas reuniting with their old Castle co-star for the episode.

While a lot of Fillion fans might have been dreaming of a Firefly reunion for The Rookie, Castle was the more popular show with mainstream TV watchers.

Seamus Dever and Jon Huertas were two of the top detectives on Castle, working with Beckett (Stana Katic) and Castle (Fillion) to solve cases.

Seamus Dever starred on Castle as Kevin Ryan, while Jon Huertas portrayed Javier Esposito. The two men worked on the series for the entire eight-season run on the show, which ended when Stana Katic chose not to return.

Fans got to see a lot more of Huertas as he took on a role in the extremely popular NBC series This is Us as Jack’s best friend Miguel, who ended up marrying Rebecca over a decade after his friend’s death.

As for Sheamus Dever, he picked up a recurring role as the villain, Trigon, in the DC Universe series Titans.

Seamus Dever and Jon Huertas on The Rookie

The news that Seamus Dever and Jon Huertas were appearing on The Rookie was revealed on Twitter.

Not a lot about the roles they will play were revealed in the promo for the episode. The promo showed Huertas running down the street, but it doesn’t show who he was running from or chasing after.

It also showed Dever pulled over by Fillion’s Officer Nolan. When Dever’s character explains it is difficult being him, Nolan tells him it just got more difficult.

Here is the synopsis of tonight’s episode of The Rookie.

The Rookie airs on Sunday nights on AMC at 10/9c. 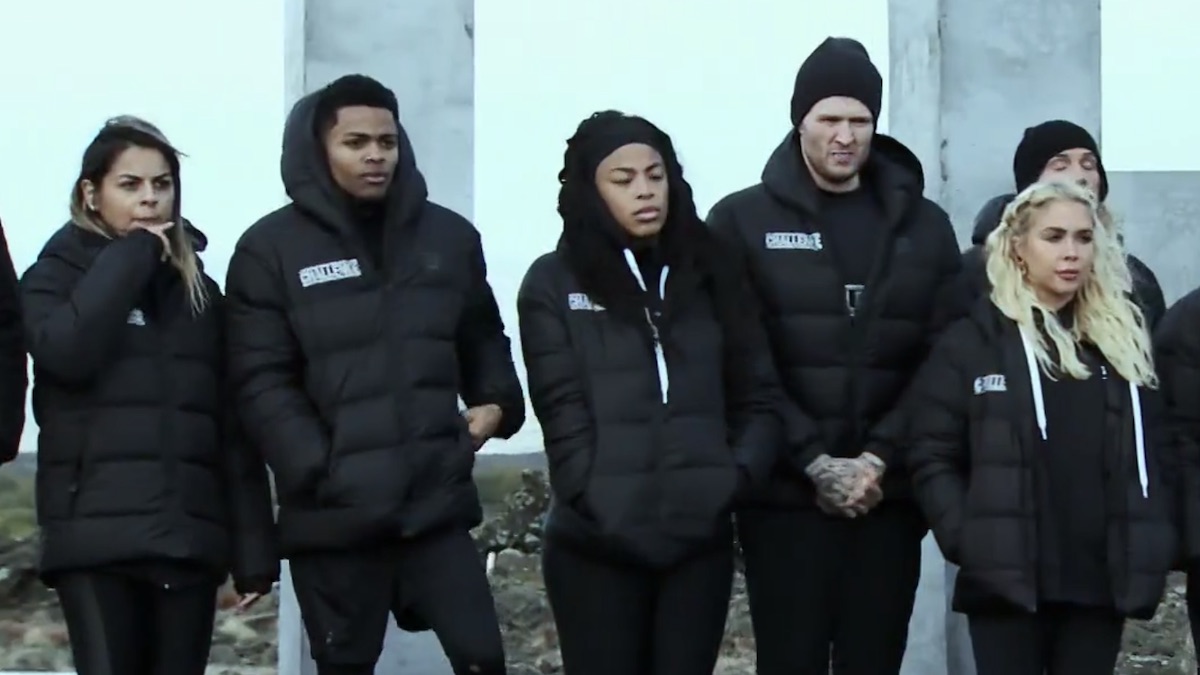