The Falcon and the Winter Soldier introduced the Flag-Smashers in the first episode and the second episode introduced its leader, a young woman named Karli Morgenthau.

This is a character that is based on a classic Marvel Comics character, but there is one key difference.

In the comics, it is Karl Morgenthau, a man known as the Flag Smasher.

Who is Karli Morgenthau in Falcon and Winter Soldier?

Karli Morgenthau appears to be the leader of the Flag-Smashers in The Falcon and the Winter Soldier, a group that wants to live in a world without borders.

Their motto is “One World, One People,” and they want things to go back to how things were before the Blip returned billions. According to the Flag-Smashers, they believe the world cares more about the returned people than those who lived through the five years after the Snap.

In the first episode, they were shown to have a lot of people supporting them and the main member was a man with superhuman strength.

However, the second episode showed that it was Karli Morgenthau who leads the group and everyone in this group is a super soldier.

In the comics, the character is Karl Morgenthau, and he was a freedom fighter who wanted to become a diplomat until his father, a diplomat himself, was trampled to death outsider the Latverian embassy.

He became the Flag-Smasher and soon joined a group called U.L.T.I.M.A.T.U.M., intent on spreading his beliefs through violence.

Karl Morgenthau was a bad guy, but he wasn’t evil and he had what he considered to be good intentions. When he learned Red Skull was financing U.L.T.I.M.A.T.U.M., he teamed up with the new Captain America at the time, John Walker, and Battlestar to beat the group.

The way the second episode played out, there seems to be a group that is evil led by the Power Broker, and he might be who the Flag-Smashers got the super-soldier serum from. This means Karli might end up taking the same road as Karl in the comics and fighting Power Broker’s men in the end.

Who plays Karli Morgenthau in Falcon and Winter Soldier?

Erin Kellyman plays Karli Morgenthau in The Falcon and the Winter Soldier.

Kellyman is a 22-year-old British actress who got her start in 2015 in a movie called Raised by Wolves. She also appeared in the BBC adaptation of Les Miserables with Lily Collins, Olivia Coleman, Dominic West, and David Oyelowo.

However, her biggest break came when she took on the role of the marauder Enfys Nest in Solo: A Star Wars Story.

The Falcon and the Winter Soldier drops new episodes every Friday on Disney+. 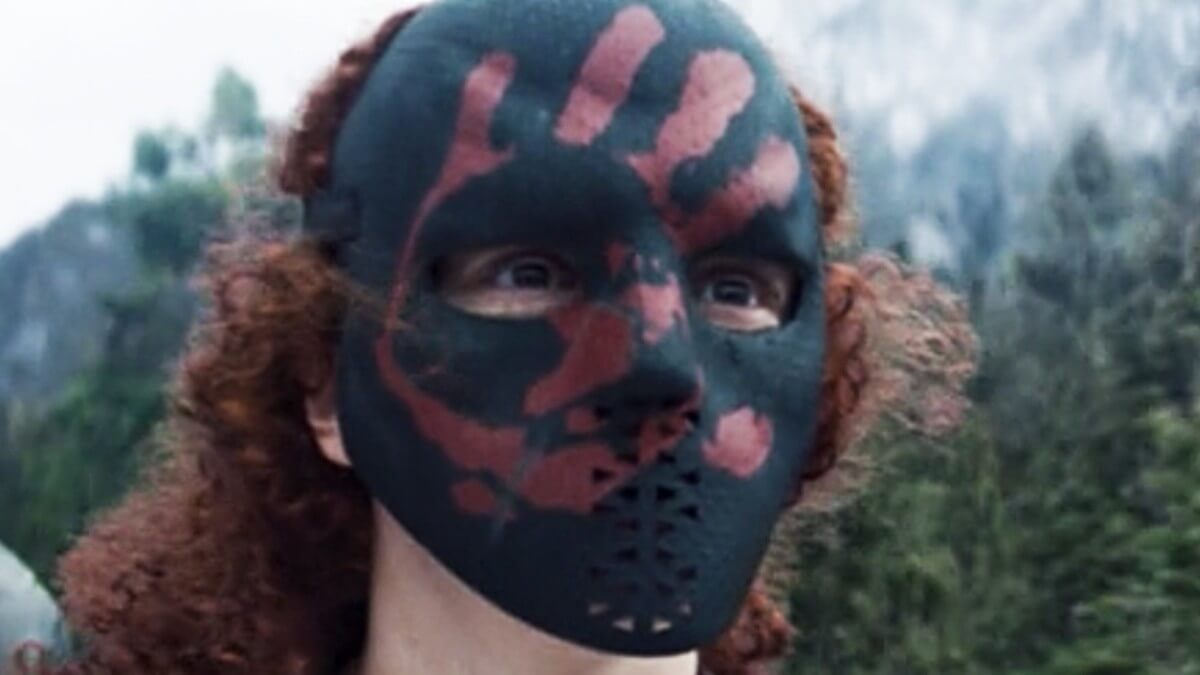 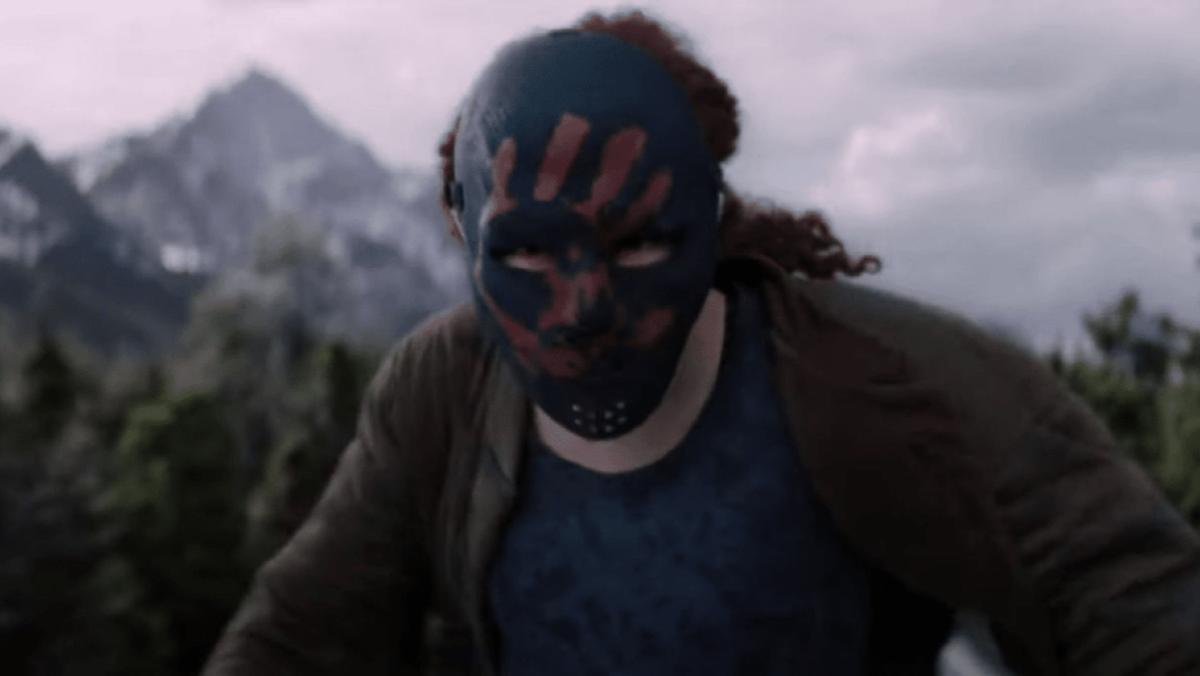 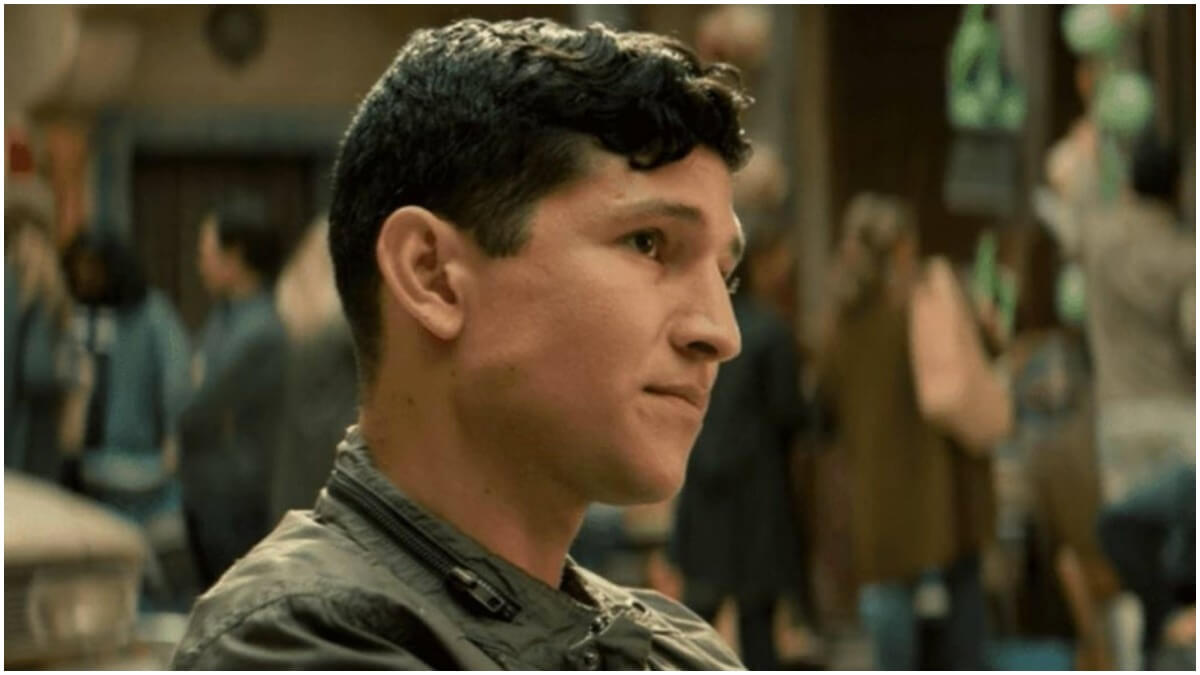 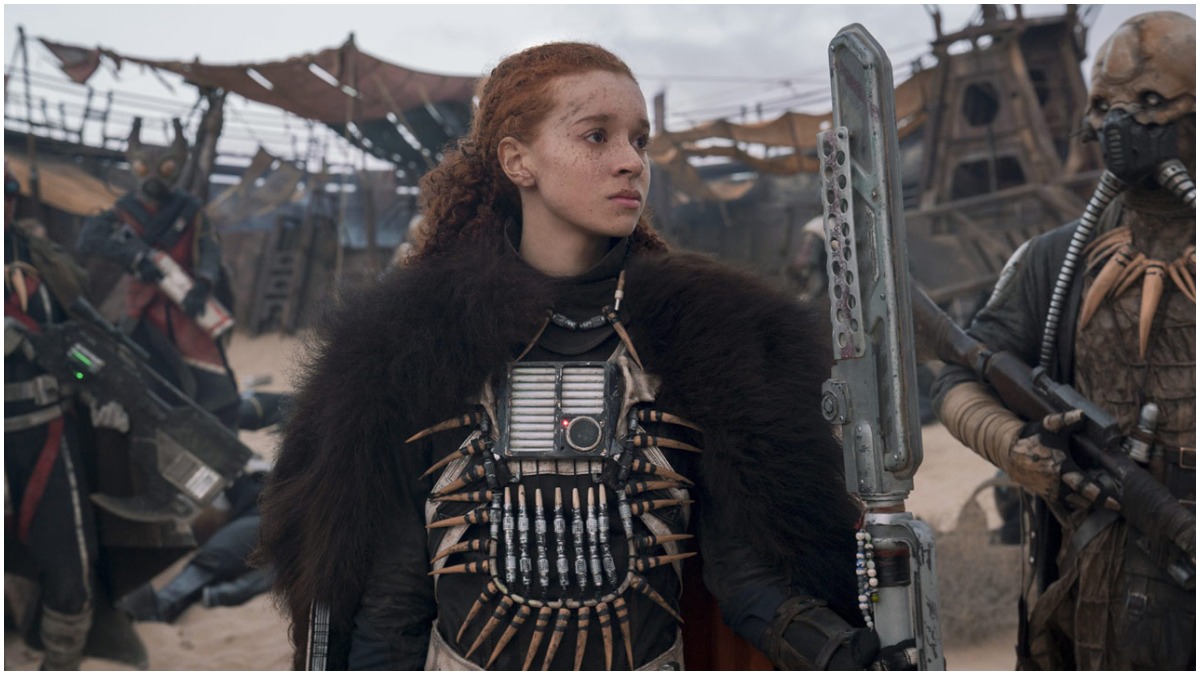 The Falcon and the Winter Soldier drops powerful final trailer