NBC has confirmed the return date for The Blacklist Season 7, Episode 11. The show went on hiatus after the Season 7 fall finale, Episode 10, titled Katarina Rostova, aired on NBC on December 13, 2019.

Since the show went on hiatus, fans have been wondering what is next after Liz (Megan Boone) helped Katarina (Laila Robins) and Bertie to escape from the FBI and Liz staged her assassination to throw Red (James Spader) off.

Although The Blacklist’s official Twitter account tweeted in December that the show will be back in March 2020, fans were left in the dark about the exact date when the show will return.

Nothing gets in their way. #TheBlacklist will return in March 2020. Stream the latest episodes anytime. https://t.co/ByO5U9HpNx pic.twitter.com/rVsvrod0zK

When does The Blacklist return for Season 7, Episode 11?

According to TV Guide, NBC has confirmed that The Blacklist Season 7 will return for Episode 11 on Friday, March 20, at 8:00 p.m. Eastern Time.

What happened in the last episode?

In Episode 10, Liz discovered that Maddy Toliver, the lady living next door that she hired as Agnes’s nanny, was her mother Katarina Rostova. Katarina and Bertie then kidnapped Liz and held her in their apartment.

Later, Red and Dembe (Hisham Tawfiq) went to check on Liz in her apartment and found evidence that she had been kidnapped.

But the task force soon learned that Gregory Flynn was an alias for Bertie Chernov who hired the memory expert Dr. Skovic.

Red and Dembe realized that Bertie was living next door to Liz after Agent Park told them she interviewed a man in the apartment building who called himself Gregory Flynn.

The FBI surrounded the apartment building but Liz helped Katarina and Bertie to escape through an underground route. Katarina later staged her assassination to throw Red Off.

In the closing scenes, Katarina called Liz and told her she was still alive. She asked Liz to keep it a secret.

What is next for Liz?

The Blacklist Season 7, Episode 11 will pick up where Episode 10 left off.

Show executive producer John Eisendrath shared with fans what is next for Liz in an interview with TV Guide. He revealed that Liz will choose to team up with her mother Katarina against Red. This means that fans can expect an intense family drama to unfold in the second half of Season 7.

Meanwhile, Red believes that Katarina died in the assassination he witnessed. Liz knows the truth that Katarina is still alive but hides it from Red. She pretends to work with Red while secretly helping her mother to obtain the information she has been looking for.

“So you’ve got a great family triangle, a great dynamic there, and the back half of the season is going to explore that relationship and ultimately bring it to a head where we will get truths that we’ve been waiting for for a long time, and we will have an ultimate confrontation between Raymond Reddington and Katarina Rostova.”

The Blacklist returns to NBC on Friday, March 20 at 8/7c. 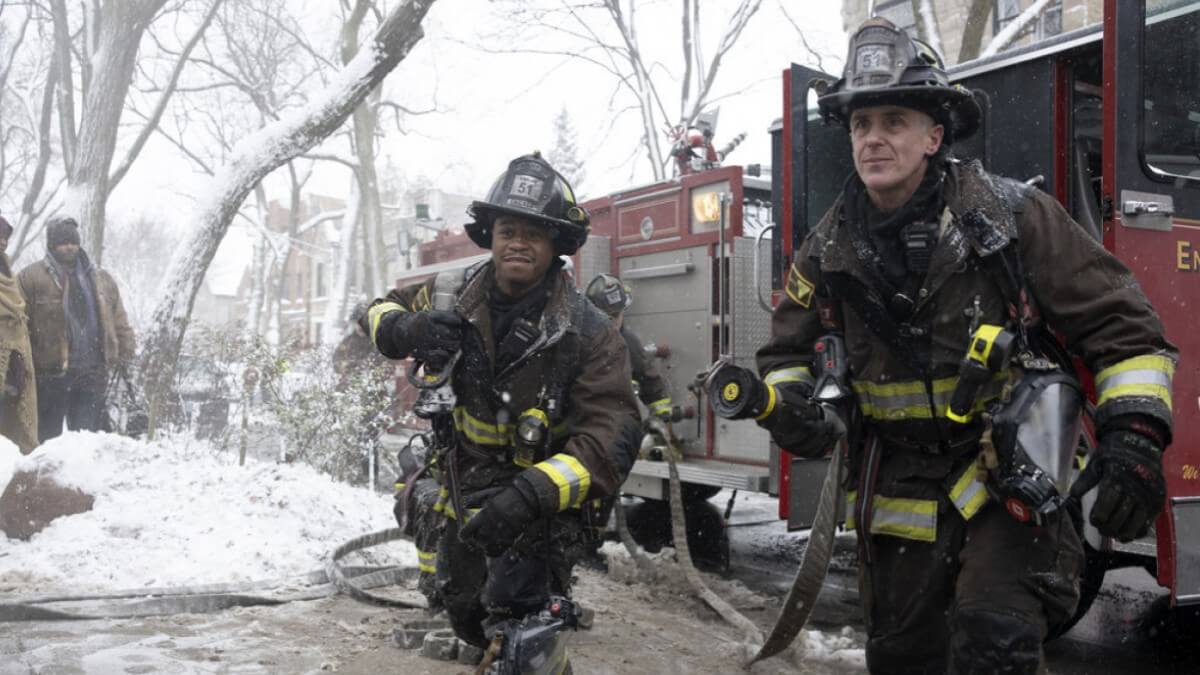 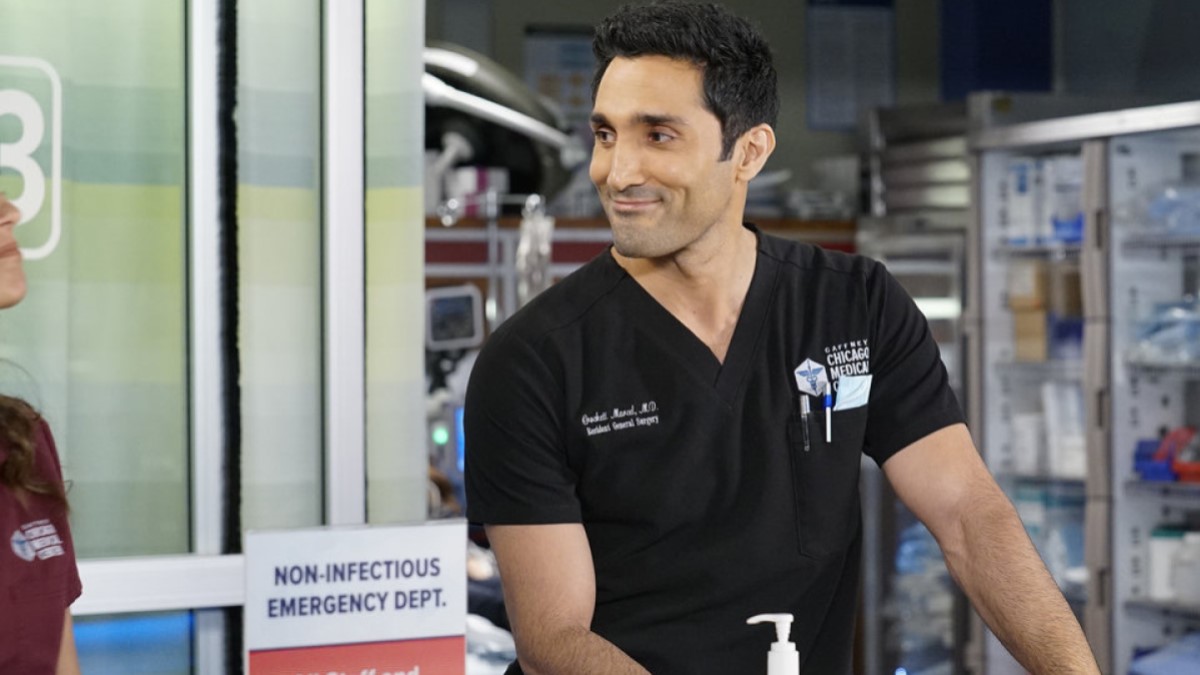 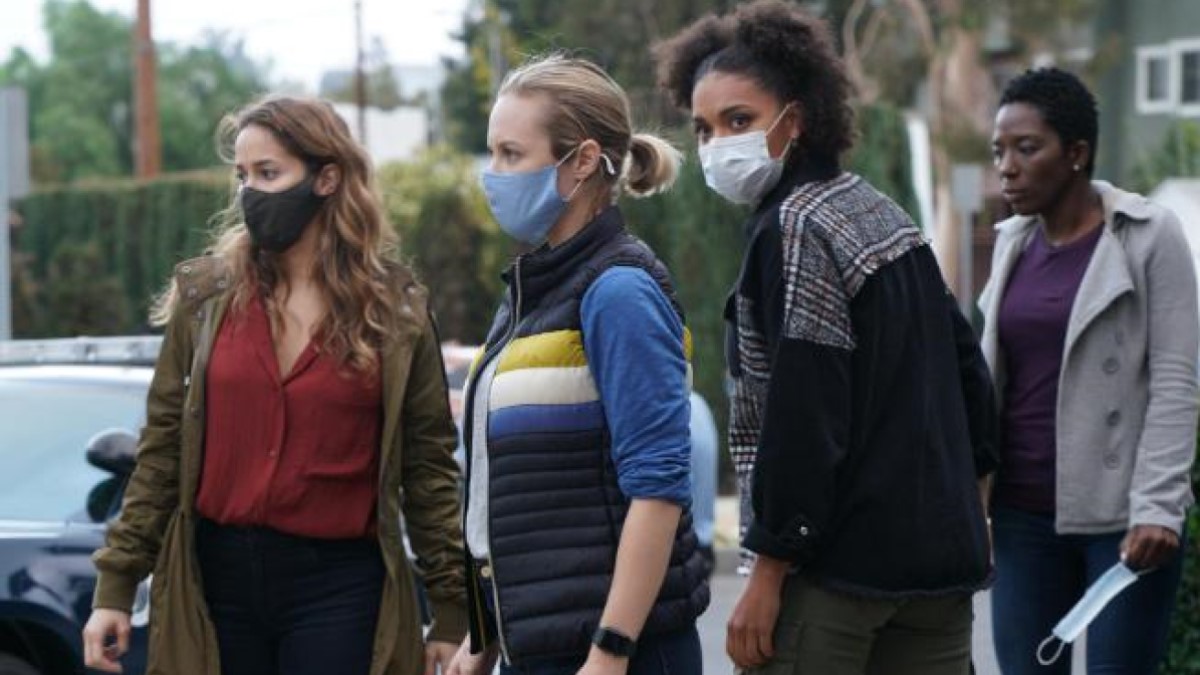 Station 19 return date: When does the show come back on in 2021?
RELATED POSTS