What happened to Jennifer on Days of our Lives? It is the question on fans’ minds as a new face appeared in the role that has been claimed by Melissa Reeves for decades.

Cady McClain has taken over the character of Jennifer. She first appeared last week in a brief moment with Jack (Matthew Ashford). It was such a quick moment that fans didn’t even realize there was a new Jennifer.

Now, viewers wonder why Melissa is out and Cady is in as Jennifer Horton Deveraux.

Why did Melissa leave Days of our Lives?

Last month it was revealed Melissa had opted not to return to filming the NBC daytime drama amid the coronavirus pandemic. Production was shut down from March until September on Days of our Lives.

When it was time to report back to work, Melissa reportedly revealed she was not ready to return to California, where Days films. The actress lives in Nashville with her husband, General Hospital alum, Scott Reeves. Due to the current health climate, Melissa did not want to commute between Tennessee and California.

The couple’s growing family is also another reason Melissa is staying in Nashville. She and Scott became grandparents this year. Their son, Larry, and his wife, Oliva, welcomed son, Lawrence in September, while their daughter, Emily, and her husband, Nate, welcomed son, Woods in July.

Is Cady taking over the role of Jennifer permanently?

Cady taking over the role of Jennifer is reportedly only temporary. The casting change depends entirely on if, or when, Melissa feels comfortable flying amid the coronavirus pandemic.

There is a chance that Melissa may pull a Kristian Alfonso (Hope) and decide not to come back at all.

The good news is Cady is no stranger to soap opera fans. She is one talented actress who has earned quite a name for herself in the daytime industry. Cady is best known for her roles as Dixie Cooney Martin on All My Children and Rosanna Cabot on As The World Turns.

She has been happily married to GH star Jon Lindstrom for nearly six years. They met and fell in love while working together on ATWT.

Cady recently used Instagram to share some behind the scenes pictures of life on the NBC set. The actress praised the protocols the soap opera is taking to keep cast and crew safe. She also expressed her happiness over taking over such an iconic role on the show.

It will undoubtedly take viewers a little while to get used to Cady McClain in the role of Jennifer Horton instead of Melissa Reeves. Hopefully, long-time fans will give her a chance.

There is a lot for fans to look forward to on the show, including Jennifer’s anniversary of waking up from a coma. During November sweeps, the party will take place, which means fans should be prepared for several jaw-dropping moments on the soap opera.

What do you think of the Jennifer recast? 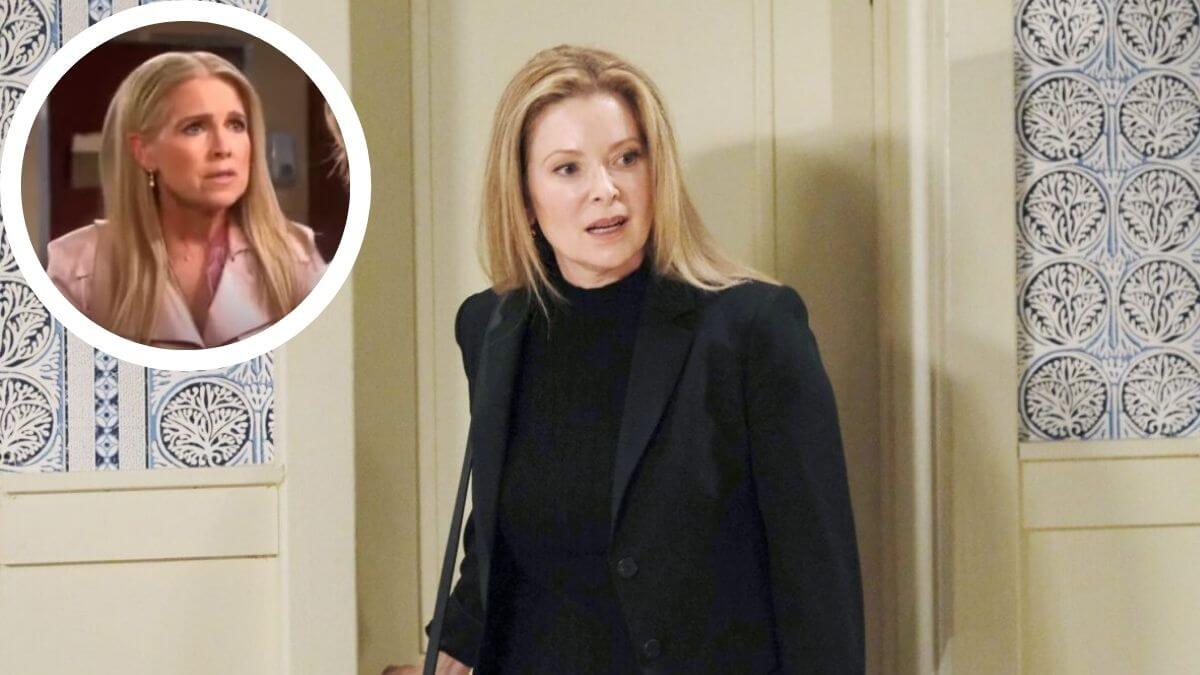 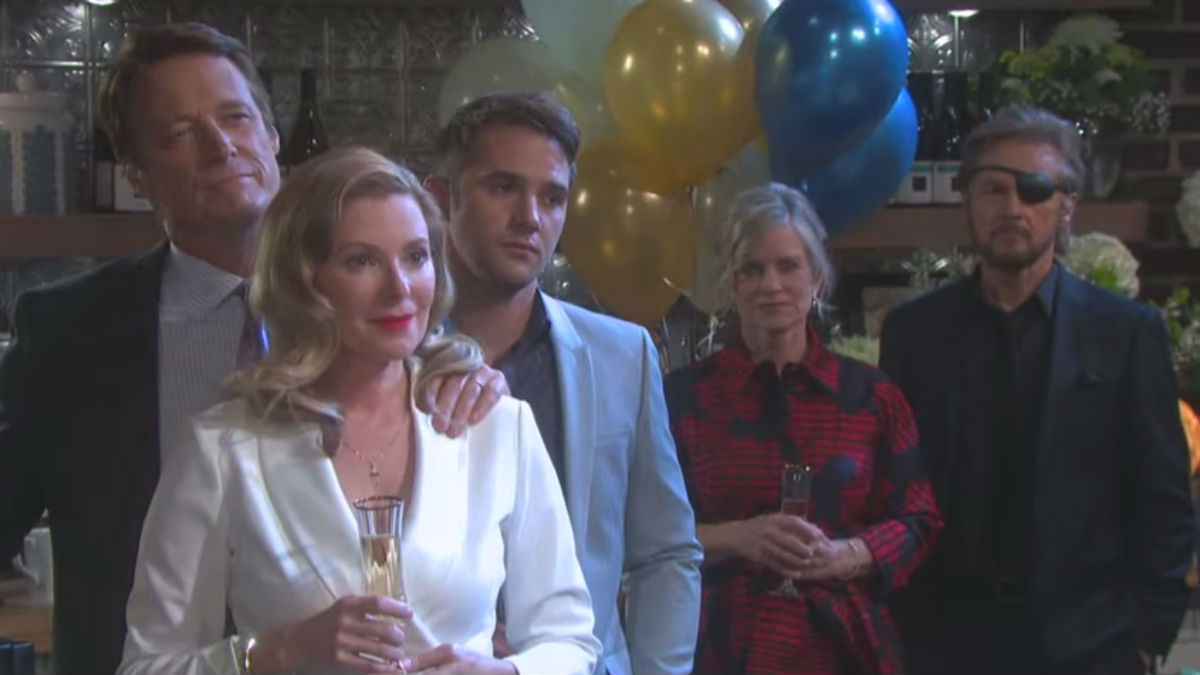 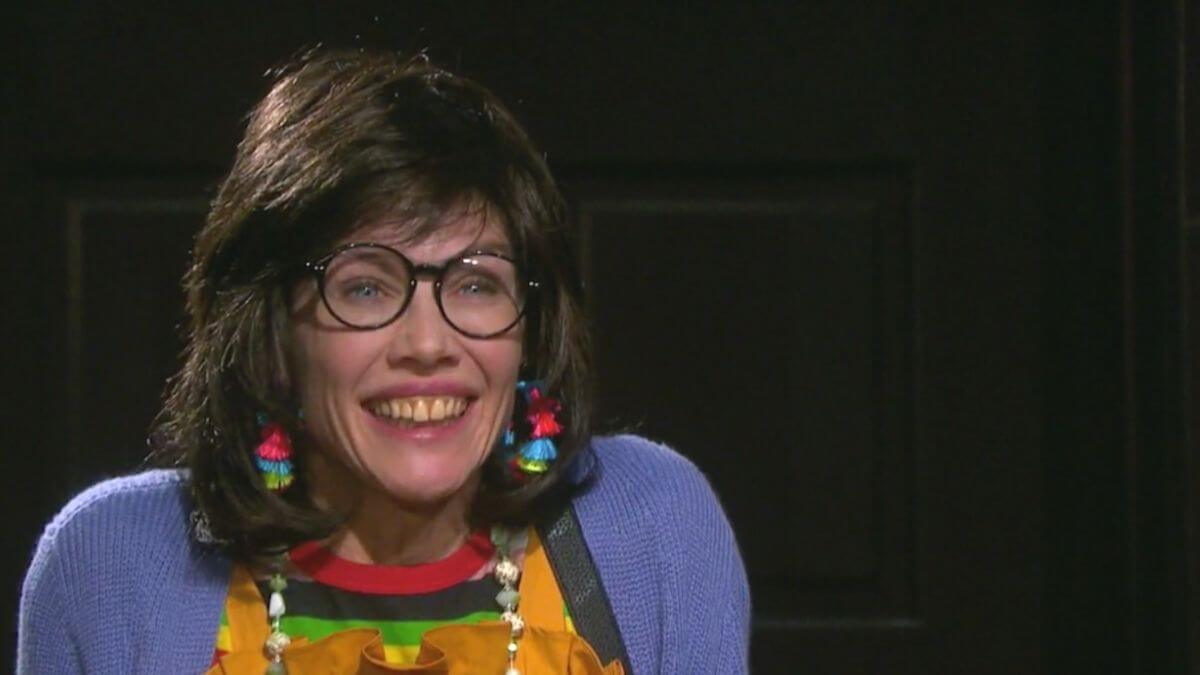 Days of our Lives spoilers for next week: Laura Horton and Susan Banks return with secrets and Ciara’s escape
RELATED POSTS