The Young and the Restless spoilers for next week’s episodes of the CBS soap opera tease battle lines are drawn, broken families, and Genoa City celebrates Thanksgiving.

It is a short week for the daytime drama. Y&R will be preempted on Thursday, November 26, for CBS holiday programming. On Friday, November 27, the soap opera will air the classic and iconic Masquerade Ball, which initially aired on October 2, 1991.

Never fear The Young and the Restless fans. There will be plenty of drama to keep viewers glued to the TV even with the short week.

Jack (Peter Bergman) learns Theo (Tyler Johnson) has begun the process to sue the Abbott family for a portion of Dina’s (Marla Adams) estate. Theo has a crossed a line with Jack, who has always been Theo’s biggest champion.

Fans know Tyler and Theo’s days on Y&R are numbered. Perhaps Jack finds a way to give Theo what he wants but also runs him out of town. It is Jack’s style, after all.

Chelsea demands answers from Sharon. The two women fight again to determine what is best for Adam.

Victor continues to try and save Adam, despite the fact he is alienating Victoria (Amelia Heinle), Nick (Joshua Morrow), and Nikki (Melody Thomas Scott).

Lily (Christel Khalil) defends Billy (Jason Thompson), prompting her to evaluate her feelings for her co-worker.

Will these two finally admit their chemistry is real?

It is not only a time for being thankful in Genoa City, but also for making changes.

Summer (Hunter King) has a change of heart about her future, while Abby (Melissa Ordway) is forced to make a decision about hers.

Plus, Sally (Courtney Hope) wants to make her mark in a new town, but has she changed enough not to repeat past mistakes?

Thanksgiving Day brings out the giving back side of Sharon. She goes to great lengths to get her family involved in the true meaning of the holiday. Sharon reminds her loved ones just how fortunate they are after a trying year.

Lily uses the holiday to help repair Devon (Bryton James) and Nate’s (Sean Dominic) fractured relationship. Elena (Brytni Sarpy) did a number on the cousins, so moving forward won’t be easy for either of them.

November sweeps is winding down, leaving all the best juicy entertainment for the last week. Fans won’t want to miss a second of the hit soap opera. 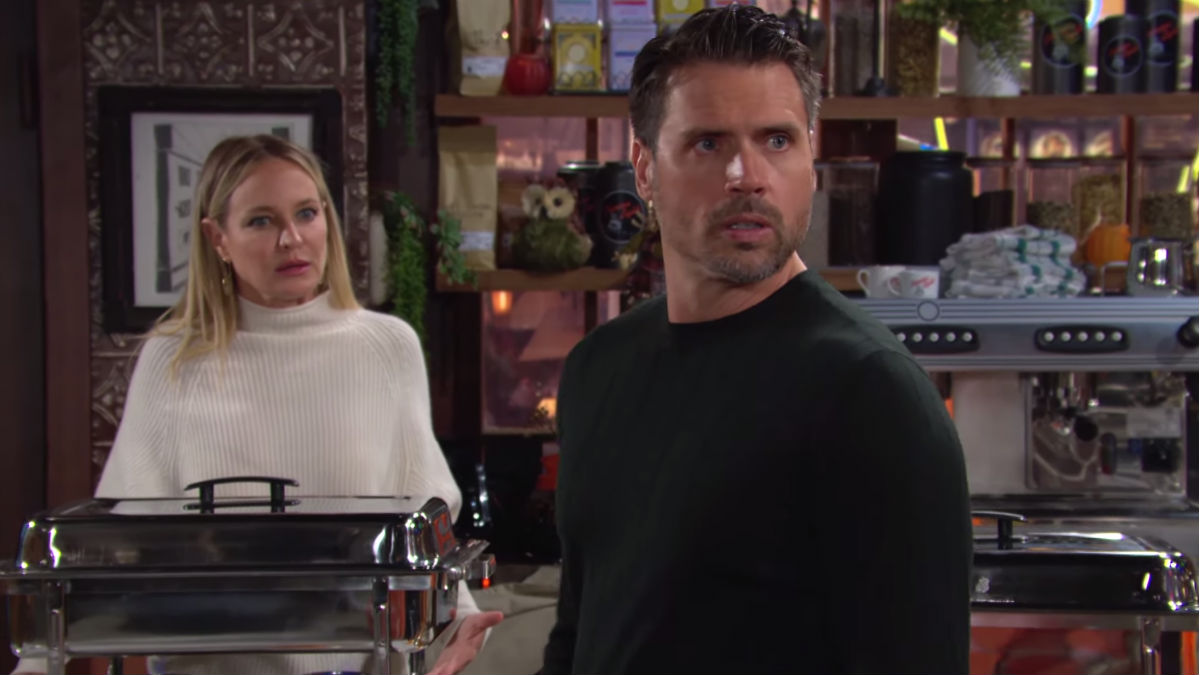 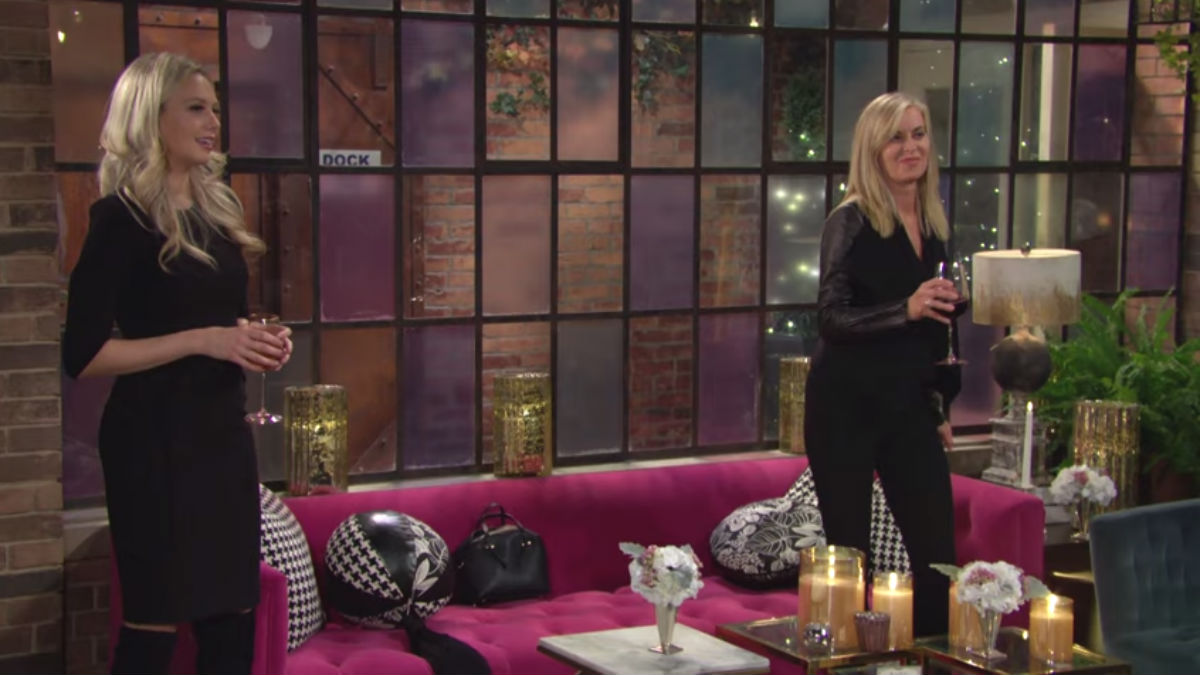 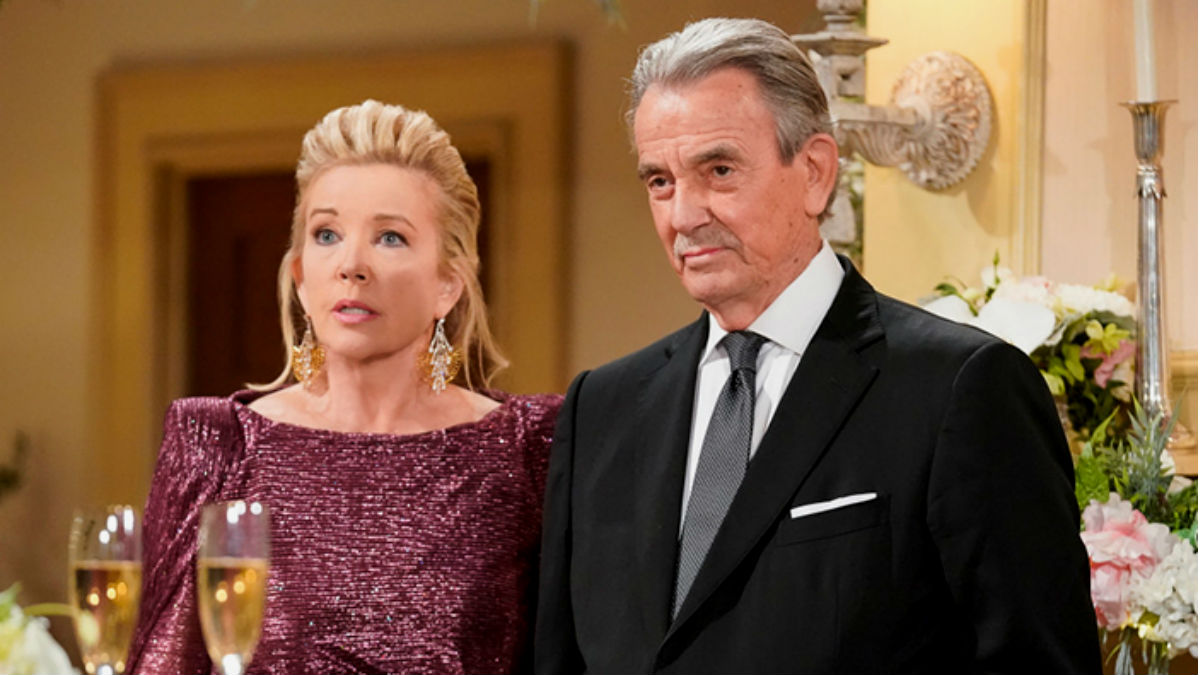 The Young and the Restless spoilers for next week: Chance and Abby wed, milestone episode, and new couple alert 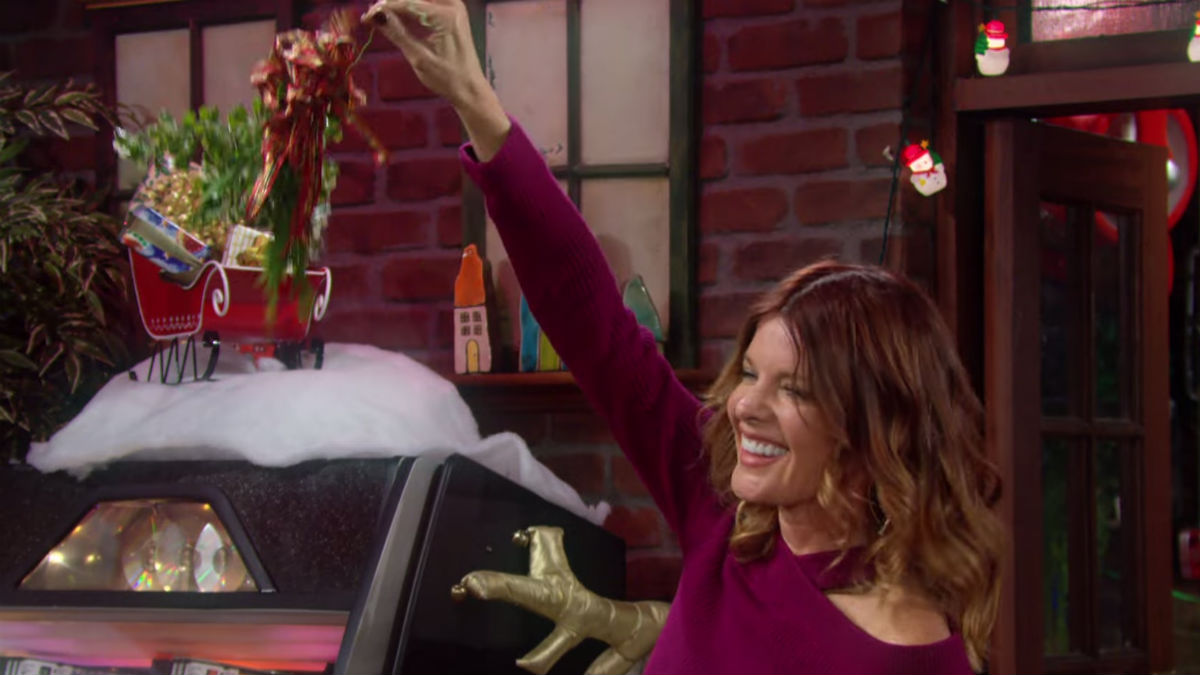 The Young and the Restless spoilers: It’s the most wonderful time of year

Why is Summer Newman on The Bold and the Beautiful?
RELATED POSTS