The Young and the Restless has left no doubt about Rey’s (Jordi Vilasuso) takeover as Genoa City’s Chief of Police. Last week he was triumphant as he sat in Paul Williams’ chair, grilling Nick Newman (Joshua Morrow) about the J.T. (Thad Luckinbill) case.

When Paul (Doug Davidson) returned, he called the rebel cop into his office and read him the riot act. But we all know it’s just a matter of time before Davidson is gone and the GCPD has a new leader.

Fans are divided on the abrupt change. Davidson confirmed his out-of-the-blue ouster last week, and the outraged response was immediate. Petitions calling for the sacking of Y&R executive producer/head writer Mal Young came fast and furious.

Even Y&R castmates like the iconic Eric Braeden expressed their concern about the whiplash change. By the way, Braeden himself will be off the air in the near future, leading some to fear he is about to suffer a similar fate as Davidson.

And tons of fans were quick to criticize the lightning fast move-in of a new family, the Rosales’, a family that includes Rey, contractor Arturo (Jason Canela) and food truck owner Lola (Sasha Calle) who we met last week. She and Kyle (Michael Mealor) hit it off after he tasted her tacos, so romance is in the air!

What are The Young and the Restless fans to make of all this change? Change is never easy especially when it involves a day to day ritual like our beloved soap operas. Soap characters become just like extended family!

But, it’s always best to keep a cool head amidst chaos. Let’s recognize what we can and cannot change. Historically fans who express themselves have shown they have a good bit of power.

It wasn’t that long ago that ABC soap General Hospital announced that legendary actress Rebecca Herbst would be let go from her decades-long role as Elizabeth Webber.

Fan outrage was so swift and strong that TPTB quickly reversed themselves and Liz is now enjoying a front-burner storyline on GH.

It’s good for viewers to let showrunners know what we want, and what we don’t. Y&R fans have spoken up about Davidson’s firing and Young’s decision making. Now it’s time to take a stand on the Rosales family.

Let’s stand behind the new characters and the actors who portray them. The acting from Vilasuso, Canela, and Calle has been stellar. Each has fit in seamlessly with a promising storyline involving major characters.

The family looks to bring a new flavor to the canvas, and it doesn’t hurt that the newbies are all easy-on-the-eyes as well as talented!

Soap fans will remember standout Vilasuso as Tony Santos from CBS’s now-defunct soap, Guiding Light, where he won the Daytime Emmy for Outstanding Younger Leading Actor in 2003. He then won over fans on ABC’s now-defunct soap All My Children as Griffin from 2010-2011.

Change is never easy, but in the end, good things can come of it. The Young and the Restless has withstood the test of time, and the best thing we can do now is come together and support the show we love.

The Young and the Restless airs weekdays on CBS and weeknights on PopTV. 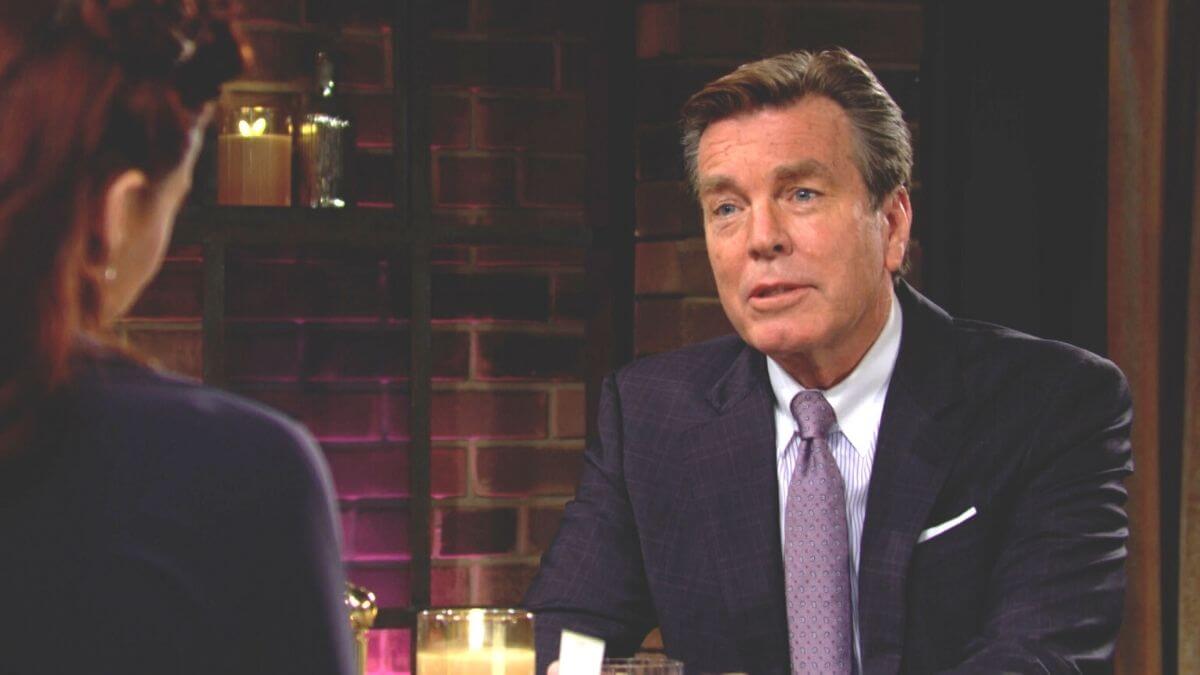 The Young and the Restless spoilers for next week: Abby baby drama, Jack on the defense, and Victor’s revenge 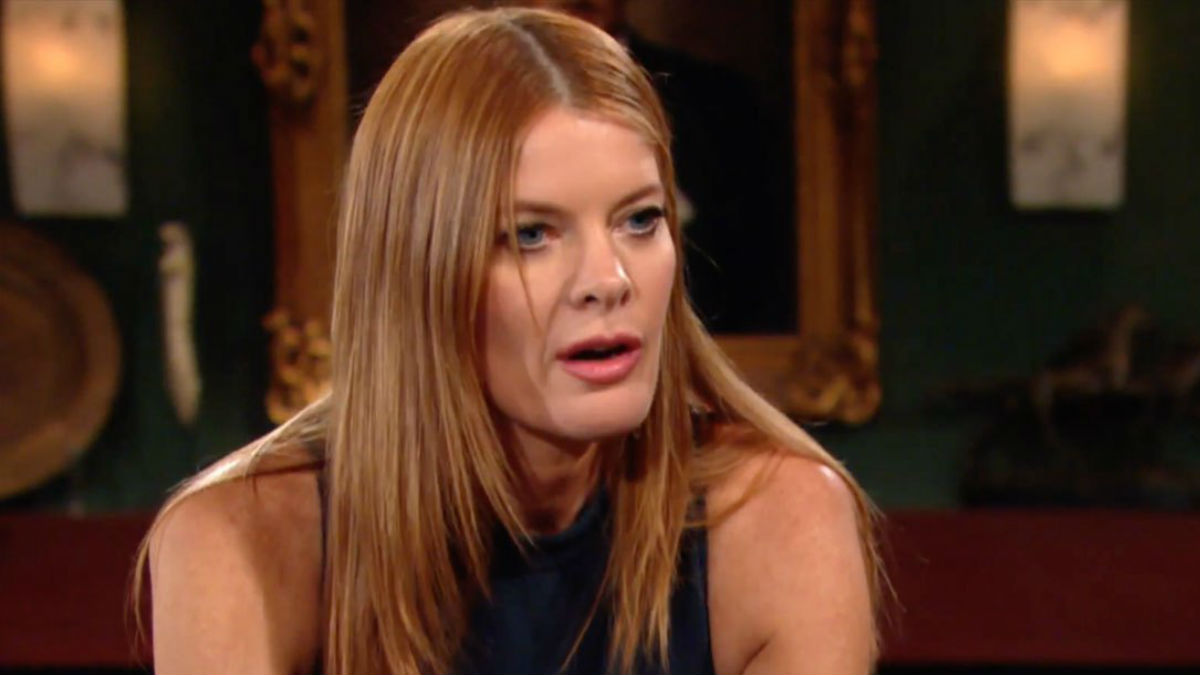 The Young and the Restless spoilers for next week: Adam’s desperate, Phyllis has a secret, and Nate worries

The Young and the Restless spoilers for next week: Abby baby drama, Jack on the defense, and Victor’s revenge