General Hospital is returning next week with brand new episodes, but one familiar face won’t be there. Kelly Monaco, who plays Sam Morgan, will not be in the first few weeks of episodes.

News about Kelly Monaco being absent from General Hospital was shocking for fans. She has held the role for nearly two decades, and Sam Morgan has become a Port Charles staple.

Earlier news of the temporary recast was void of details. It was stated that Lindsay Hartley would be filling in for the role for a short amount of time and that Kelly would return in the coming weeks.

Just a few hours ago, Kelly Monaco’s mom, Carmina Monaco, took to Twitter to reveal the details surrounding why General Hospital temporarily recast Sam Morgan. There were some issues with Kelly and the mask during her first day on the set. She has subsequently been in quarantine for two weeks and tested negative for COVID-19 twice.

Who is Lindsay Hartley?

Soap viewers may know who Lindsay Hartley is from her appearances on other shows. She played Theresa on Passions, Cara on All My Children, and Arianna on Days of our Lives. Lindsay was also the first wife of Justin Hartley, and the two share a daughter.

There have been some rough patches for Lindsay when it comes to soaps. Days of our Lives released her. Her stint on Passions was long-lived, and it garnered her plenty of notoriety.

How long will Kelly Monaco be off General Hospital?

Right now, Kelly Monaco’s mom revealed she would be back next week. She has been in quarantine and will be able to resume the role of Sam Morgan.

It is unclear how many episodes were shot with Lindsay Hartley in the role. It is likely a week or two, but maybe more depending on how production worked and what storylines remained front and center.

Viewers will be relieved to know that Kelly Monaco is not sick or in a bad way. She had a tough time dealing with the mask and adjusting to the new regulations. Hopefully, things go more smoothly when Kelly returns to General Hospital next week. 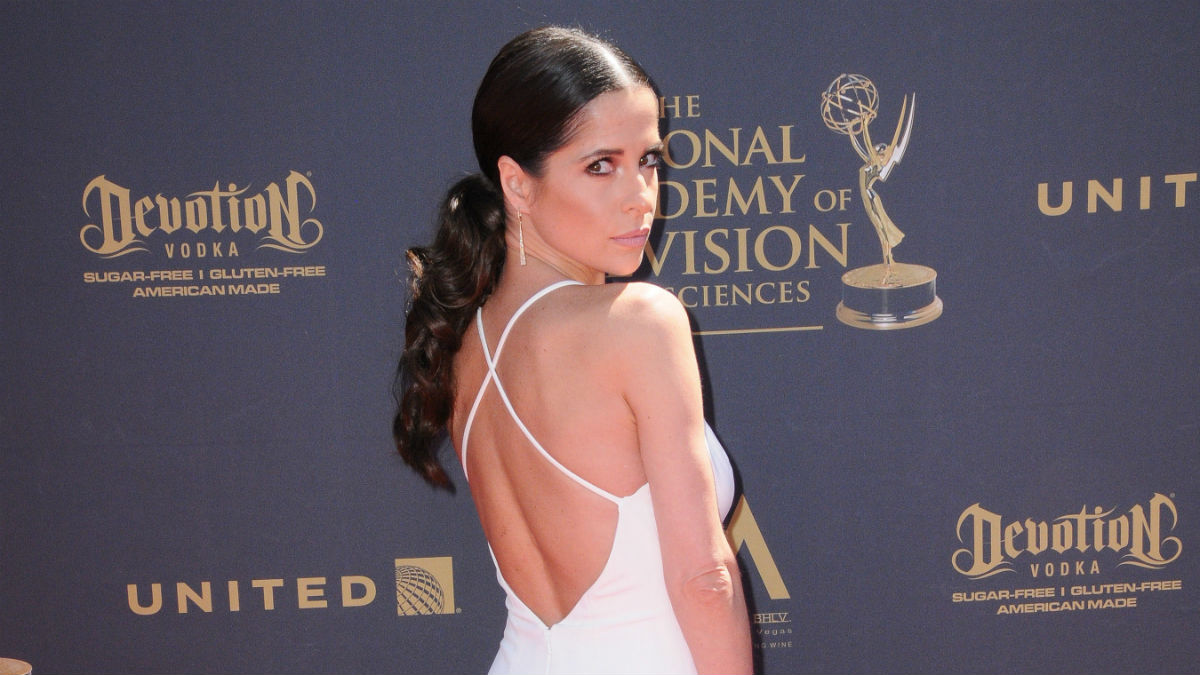