October set up several storylines, but the ones last week are the ones that will continue to play out this week.

There’s a big problem when it comes to Bailey. Gladys (Bonnie Burroughs) knows that Valentine (James Patrick Stuart) isn’t her father, but she doesn’t know the whole truth.

The recording she got between Maxie (Kirsten Storms) and Brook Lynn (Amanda Setton) has given her the upper hand. When Brook Lynn fills in her friend, they both agree Gladys needs to be stopped.

In the General Hospital video, they want her stopped, “dead in her tracks.”

Does this mean a murder mystery could happen or is it just an overly expressive way to show their panic?

At the Metro Court, Sonny (Maurice Benard) fills Carly (Laura Wright) in on the call he received from Cyrus (Jeff Kober) last week.

He has to handle things, and without Jason (Steve Burton), he must cover all of his bases.

When Dante (Dominic Zamprogna) has questions, will it lead to an insight as to why Cyrus wants to see Sonny? Jason and Carly were the ones in charge when two of the five families lost their heads, so surely it isn’t about that — or is it?

General Hospital spoilers revealed that an enemy would be back in Sonny’s life, and it appears Cyrus is the one threatening the organization.

You Might Also Like:  Days of our Lives Johnny DiMera: Who is he and who’s playing him?

After his talk with Shawn (Sean Blakemore), Spencer (Nicholas Chavez) decides to confront his dad about his role in Hayden’s (Rebecca Budig) shooting.

Nikolas (Marcus Coloma) has wanted to avoid the truth about his ex-wife, but will he be able to keep it secret from his son?

In the preview video, the men were shoving one another on the pier. Spencer wants answers, and Nikolas doesn’t want to admit that he allowed Shawn to sit in jail and rot for a crime he didn’t commit.

As November sweeps begin to play out, plenty of drama is ready to burst at the seams in Port Charles. Several hot button storylines are kicking off, and Jason and Britt’s (Kelly Thiebaud) quest to find Liesl (Kathleen Gati) continues.

Be sure to tune in daily so not a moment of the drama is missed.

General Hospital spoilers for next week: Austin has questions, Maxie is suspicious, and more 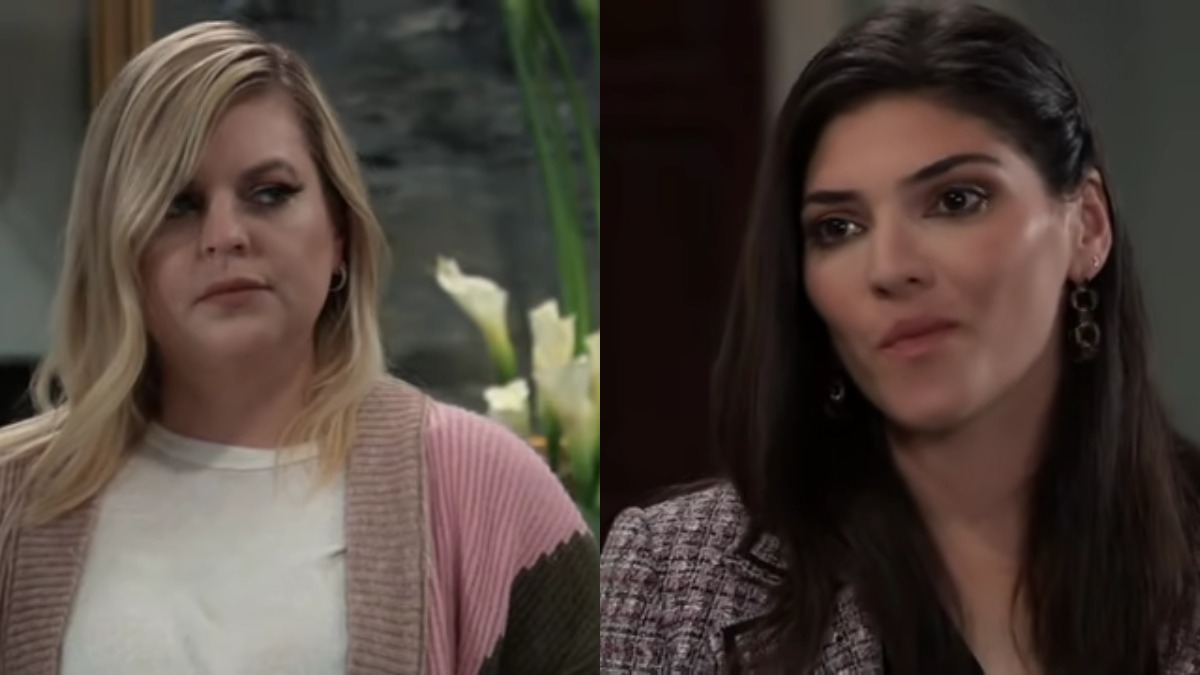 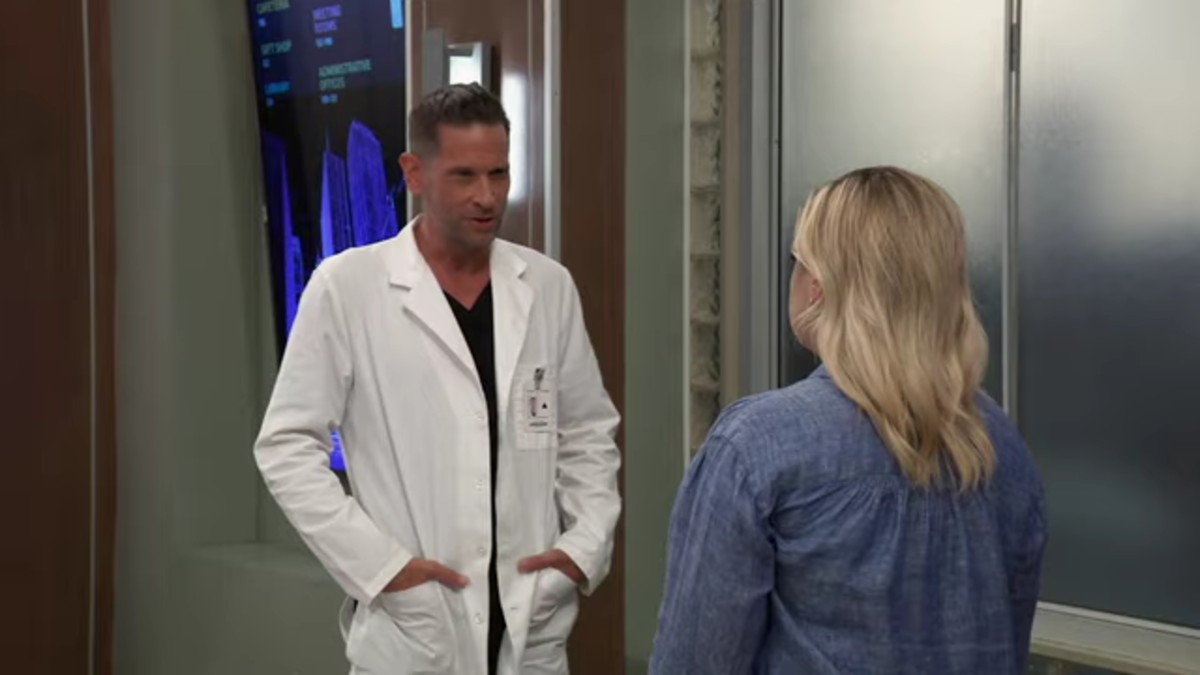 General Hospital spoilers for next week: Austin has questions, Maxie is suspicious, and more