General Hospital spoilers for next week’s episodes of the ABC soap promise heightened drama as May sweeps kicks off.

Several storylines need to move forward, and a few need to be wrapped up as the month plays out.

With Peter (Wes Ramsey) having the upper hand and Cyrus (Jeff Kober) getting suspicious about things at General Hospital, there’s no telling what chaos is about to be released on Port Charles.

Britt stands by her choice

As some General Hospital fans push for a Britt (Kelly Thiebaud) and Jason (Steve Burton) pairing, she will prove that people can trust her.

By mid-week, she will have to decide whether to stick by her choice to help Jason. Ironically, Cyrus is likely putting pressure on her, especially with the knowledge that he thinks she is working for him.

This week, Britt learned that Cyrus was on to her. He changed her access to the computers, and it was enough to prompt her to warn Liesl (Kathleen Gati) to lay low for a few days.

When Ava (Maura West) and Nikolas (Marcus Coloma) host a dinner party for family, look for the tensions to rise.

Ava has voiced her concerns about Nikolas being in bed with Cyrus, and she was right. He caused Julian’s (William deVry) death, and now, she is worried about what will happen to her husband.

Laura (Genie Francis) will have quite the confrontation with Cyrus, and we’re betting it isn’t going to end well for him. Whether Martin (Michael E. Knight) is present remains to be seen, but if Ava and Nikolas are going all out, he should be.

While in her state of mourning, Carly (Laura Wright) finds herself missing Sonny (Maurice Benard) more than ever. She had put plenty of plans into motion, and now, she must run the business as Jason remains indisposed and Sonny is “dead.”

Cyrus is going to be incredibly angry mid-week. Is it because Carly had the upper hand with Jason in hiding, or because he isn’t getting the family reception he had hoped for from Laura?

This week, Brook Lynn (Amanda Setton) will find a snag in her plan. She got Maxie (Kirsten Storms) to agree to hand over her daughter, but what could stop that?

Will it be Peter’s insistence on hiring a nurse to be there for her? Could it be actual labor? Anything is possible in the world of soaps! 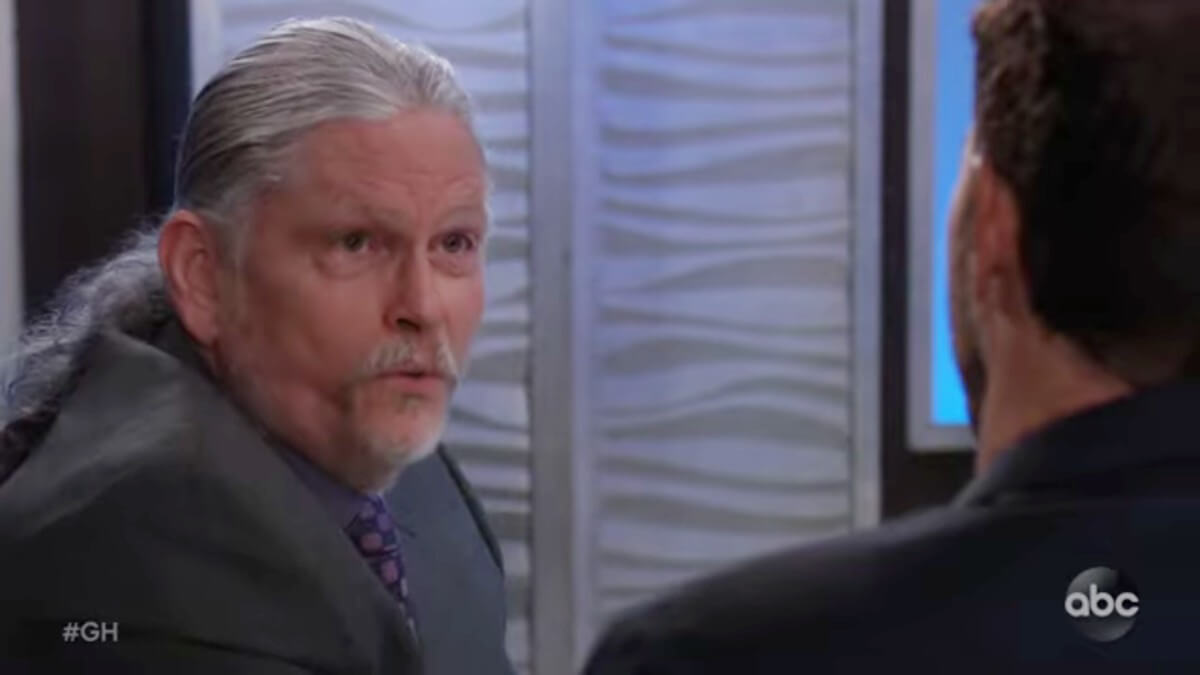 General Hospital spoilers: Cyrus gives some advice, Maxie panics, and Jason is at his ‘limit’ 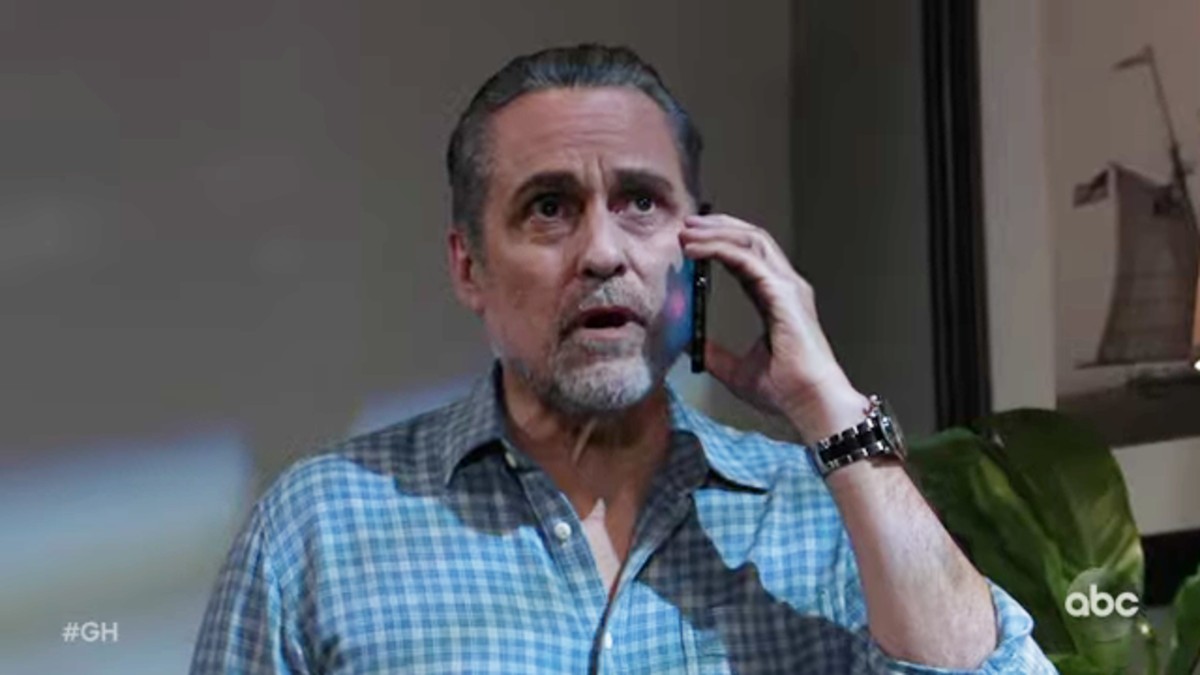