General Hospital has had a lot of changes in 2018. There were happy reunions and sad endings, but the most important thing was that viewers tuned in to support their favorite soap.

With General Hospital being the only ABC soap left on the air, it is important to watch and make sure the ratings are an accurate reflection of viewership.

Port Charles said goodbye to some longtime residents and welcomed a few new ones. A lot has changed over the last year on General Hospital! With so much happening, there is a lot to look forward to in the future.

One of the most impactful moments on General Hospital happened when Nathan West (Ryan Paevey) was shot and killed by Faison (Anders Hove). This was during February sweeps, and it left Maxie (Kirsten Storms) a pregnant widow. His funeral touched General Hospital fans, and for weeks after, there was still chatter about what happened with Nathan.

The fallout from Nathan’s death was also the beginning of Peter August’s (Wes Ramsey) true identity being revealed. He was also Faison’s son. Port Charles was incredibly shaken by the chain of events that ensued, but now, it looks like redemption for Peter is in the works.

With a new year just around the corner, General Hospital fans might see Maxie and Peter begin a romance as he gets to know Anna (Finola Hughes) a bit better.

Despite it being almost a full year since Nathan was killed off, there are still mentions of him in passing.

Watching Oscar (Garren Stitt) get sick and have his world turn upside down was definitely not what General Hospital viewers saw coming. He was added to the scene, but it was assumed it was strictly to beef up the teen category. Little did anyone know that brain cancer was on the horizon.

Joss (Eden McCoy) and Oscar are an adorable couple and are working together to beat cancer. Watching them being torn apart was something General Hospital fans had mixed feelings about, but now, it looks like they are on the path to success.

Whether Oscar will survive or eventually die has not been talked about a lot. Speculation has been looming both ways, but a definite for the future has not been determined.

Sonny’s (Maurice Benard) relationship with Mike (Max Gail) has always been complicated. When he arrived back in Port Charles this time around, General Hospital viewers had no idea how long he would be around.

The storyline evolving into Mike having Alzheimer’s has been talked about a lot. As time goes on, he remembers less and less. His relationship with Sonny was filled with a lot of empty promises, which are coming to light.

As this storyline is dealt with, General Hospital viewers have been speaking out about their experiences in their own lives with their family members. Both Benard and Gail have committed to playing this out until the end and making sure things are as realistic as possible.

While it wasn’t quite out of the blue, Kiki Jerome’s (Hayley Erin) death shocked a lot of General Hospital fans. She had initially planned on working on the soap and doing her new show, Pretty Little Liars: The Perfectionists. Unfortunately, it didn’t end up that way and Kiki was written off the show during November sweeps.

Ryan Chamberlain (Jon Lindstrom) killed Kiki to rid Ava (Maura West) of the pain her daughter was causing her. This was his second kill, and it looks like he may not be done yet. Now that Kiki is gone, Ava is spiraling downhill quickly.

Griffin (Matt Cohen) was initially accused of the grisly murder but he was let go after Alexis (Nancy Lee Grahn) was able to prove he wasn’t at the Haunted Star prior to the reception. Just as things were finally looking up for him, it all changed instantly with Kiki’s murder.

When Dante (Dominic Zamprogna) ended up leaving for a mission with the WSB, General Hospital viewers were left feeling confused. The actor chose to move on from the soap, and now, the character is left hanging in the balance. Will Dante return to Port Charles or will he just be missing forever?

Lulu (Emme Rylan) is left to raise the kids on her own now. With all of the problems Charlotte (Scarlett Fernandez) has been causing, having Dante by her side would be beneficial.

After Nathan died, Dante was given a new partner. Chase (Josh Swickard) didn’t make the best impression, but as it turns out, he is the only real cop in Port Charles right now. With Dante gone, he is holding down the fort.

General Hospital writers brought back Valerie (Brytni Sarpy) for a few appearances, but she is still recurring. Dante’s departure changed up the dynamic within the PCPD and it still hasn’t fully recovered. There is hope that he will return, even if the role needs to be recast.

As viewers look forward to the start of 2019, these General Hospital storylines are ones many will never forget. 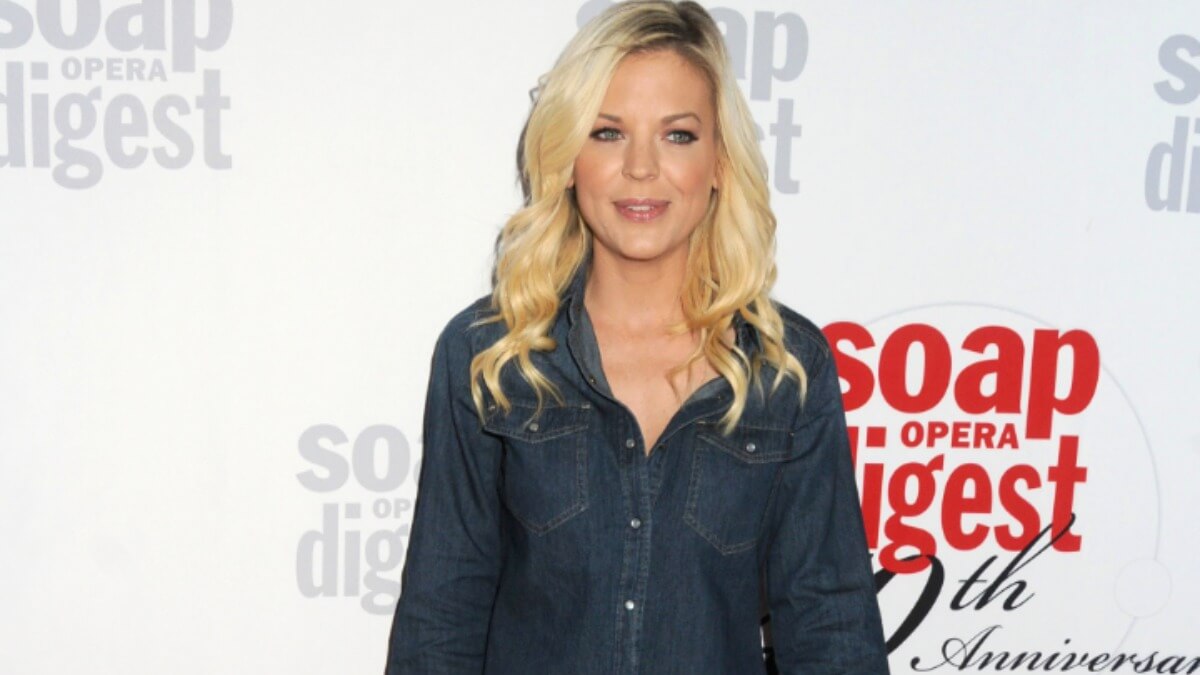