Days of our Lives shocker! Kristian Alfonso has quit the NBC soap opera after nearly four decades. The actress announced her departure in a statement that thanks fans for their continued love and support over the years.

Kristian has played Hope Williams Brady since 1983. She is considered a soap opera veteran that is loved and adored by fans.

Although Kristian and Hope have both left Days before, the time away was brief. Sadly, this time around, the actress and character are both bidding adieu to Salem for good.

The talented actress broke her shocking news to Deadline. Kristian said that she was “blessed and honored to have been invited into people’s home for 37 years.” She explained it was time for her to start a new chapter in her life.

Kristian thanked Betty Corday for giving her the life-changing opportunity to portray Hope. She also acknowledged the deep friendship she made over the years with her costars. The brunette beauty called her cast members the hardest working people in the business, crediting their talent for making her job easy.

Kristian ended her statement with a message to the Days of our Lives fanbase.

“Finally, to the incredibly loyal fans of Days, many of you have been with me on this journey from the beginning. I cannot thank you enough for your generosity, love, and support. I could not have done it without YOU!!!” Kristian said.

When will Kristian be done at Days?

Production on Days has been shut down since mid-March due to the coronavirus pandemic. The NBC soap opera is slated to resume production in September.

Kristian, however, will not be going back to work. She taped her final scenes before production was halted. As fans know, the daytime drama had enough episodes in the can to keep new episodes on-air until Halloween.

The news Kristian has filmed her final scenes means she and others have kept her departure under wraps for months. Unless, of course, she decided amid the shutdown not to return to the soap opera.

The latter is highly unlikely, considering the amount of time Kristian has played Hope. It would be shocking if she didn’t let the writers give Hope a proper send-off and forced them to write the character out of the show off-screen.

Kristian Alfonso is exiting Days of our Lives. She joins several other actors who have recently departed the show. Galen Gering (Rafe), Chandler Massey (Will) and Freddie Smith (Sonny) have also filmed their last scenes, with their characters leaving this fall.

Perhaps Rafe and Hope will exit Salem together. They have been getting awfully friendly again lately.

What do you think of Kristian leaving? 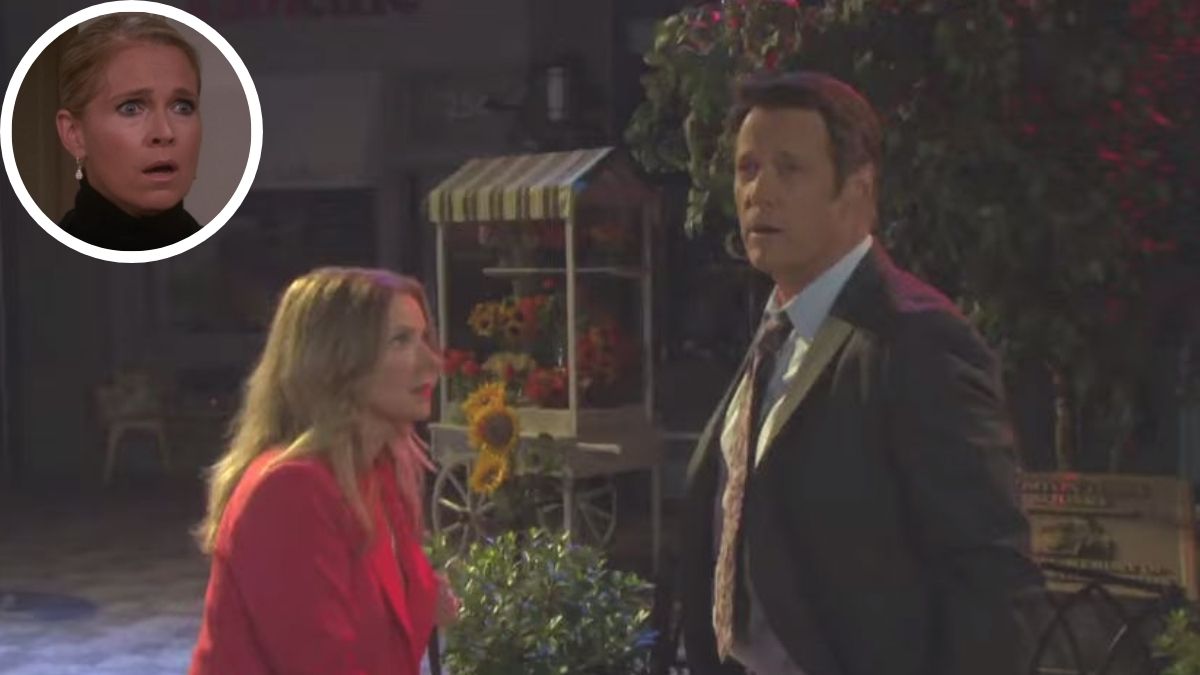 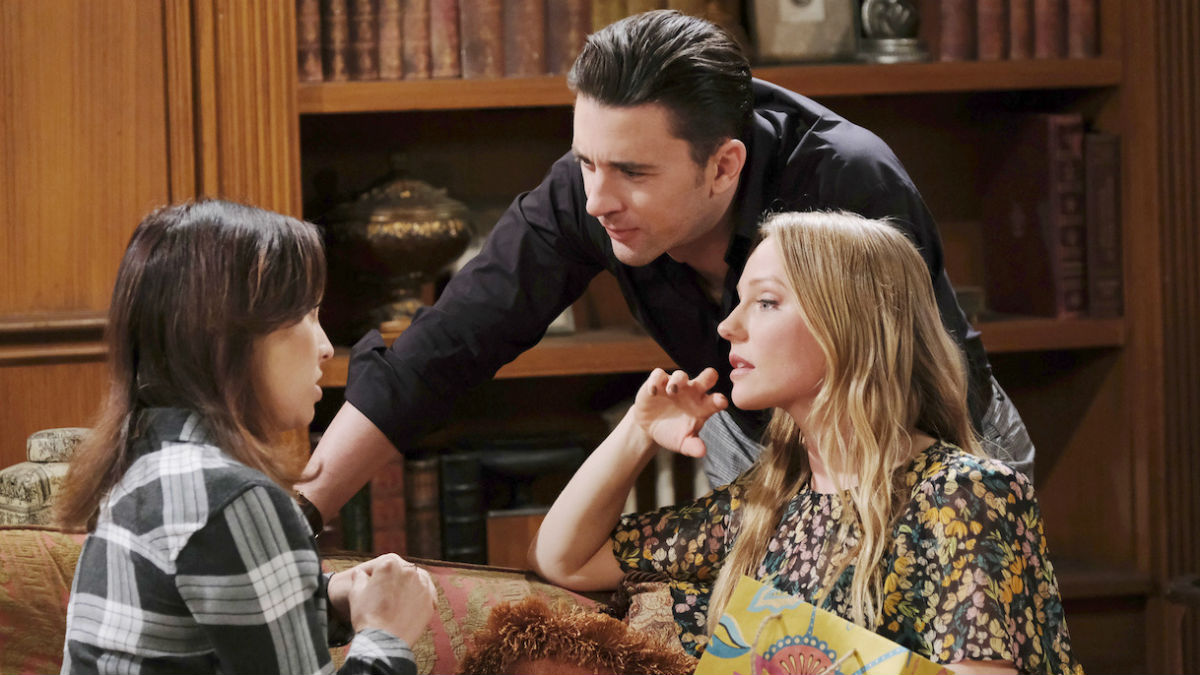 Was Days of our Lives canceled? NBC soap not yet renewed
RELATED POSTS