Days of our Lives spoilers reveal Salem’s taken over with new romances and desperate actions that change lives forever.

The hit NBC soap opera has several exciting episodes in store for viewers that will leave fans shaking their heads and wanting more at the same time. It’s going to be a tense yet enjoyable ride so buckle up, Days fans.

Since the day Ciara (Victoria Konefal) woke up with amnesia, Ben’s (Robert Scott Wilson) been desperate to get her to remember their love. As Theo (Cameron Johnson) and Ciara continue to grow closer, Ben begins to lose control.

Ben does the unthinkable and plans to inject Ciara with Dr. Rolf’s (William Utay) memory serum. So far, Ben’s actions have only pushed Ciara closer to Theo. His next move is likely to have the same outcome. Theo and Ciara share a kiss in the Days of our Lives preview video.

After being cut off by her mother, Chanel (Precious Way) finds another way to keep her living a lavish lifestyle. Xander (Paul Telfer) gets more than a hangover after his latest drinking binge. Chanel informs him they are married.

Are Xander and Chanel really married, or is this another one of her cons?

Anything’s possible with Chanel. However, Xander’s so heartbroken over Sarah (Linsey Godfrey), he likely won’t even question the marriage.

Philip (Jay Kenneth Johnson) shows up with flowers in hand for a date with Gabi (Camila Banus). What started as a business partnership and a ploy to make Kate (Lauren Koslow) and Jake (Brandon Barash) angry has turned romantic.

Another relationship taking a new turn is Allie (Lindsay Arnold) and Tripp (Lucas Adams). They connected over Charlie’s (Mike Manning) death and what he did to Allie. Sparks fly at the pub when Tripp and Allie brush hands picking up one of baby Henry’s toys.

Chloe (Nadia Bjorlin) finally admits her true feelings to Brady (Eric Martsolf). She lets him know they should be together again. Brady’s stunned at Chloe’s revelation.

Following their night of passion, Sami (Alison Sweeney) and Lucas (Bryan Dattilo) wake up instantly regretting their actions. Days of our Lives spoilers tease their regret won’t be their only problem. Kristen (Stacy Haiduk) busts them and forces them to help her take down Chloe.

Oh yes, Lucas and Sami’s one-night stand will cost each of them more than they ever imagined.

Who’s ready for another don’t miss week in Salem? 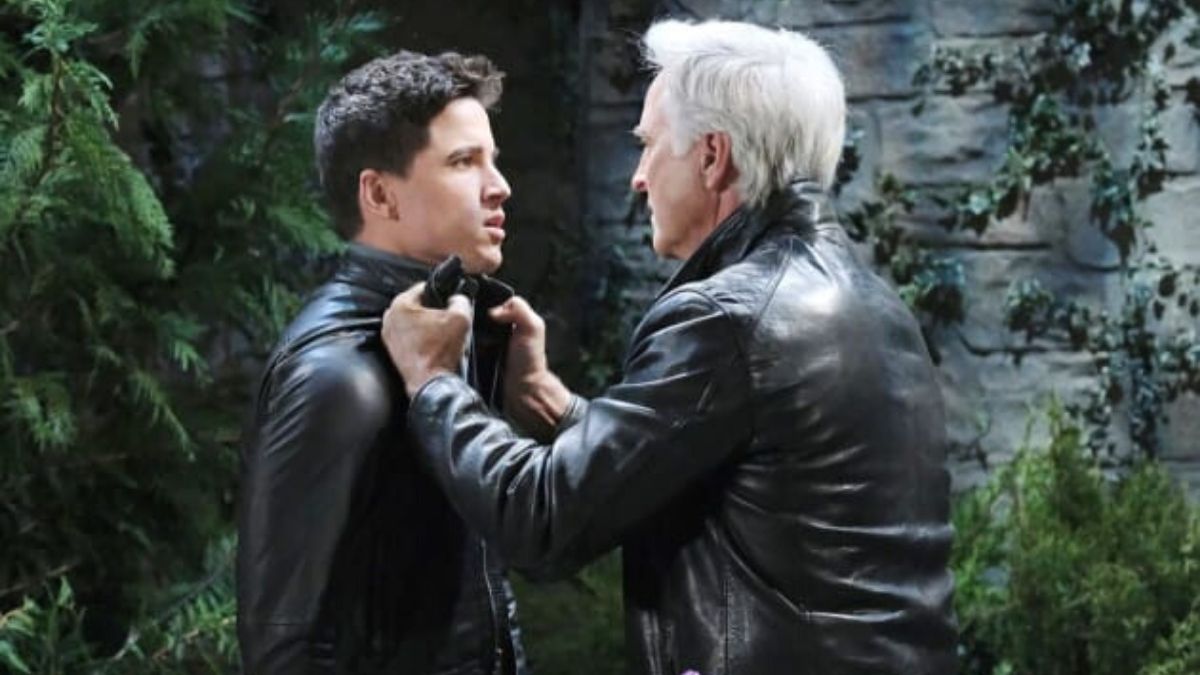 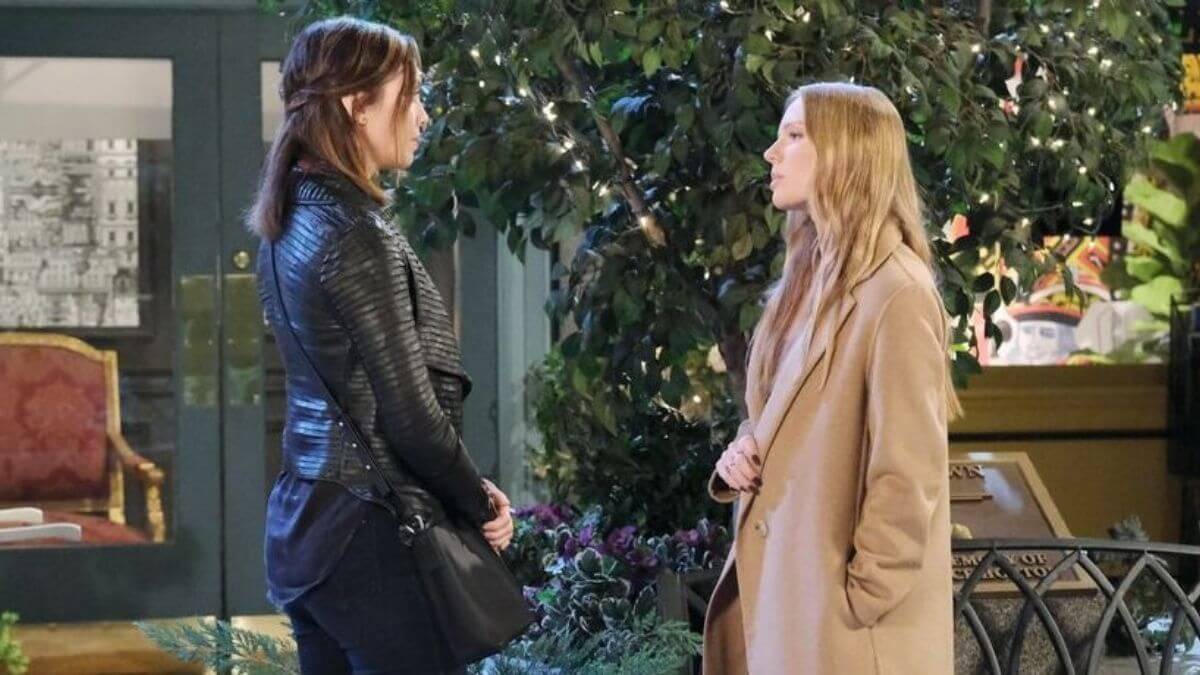 Days of our Lives spoilers for next week: Goodbye Ciara, trouble for Jake and Kate, and Belle faces off with Sami
RELATED POSTS