Jenna Compono of The Challenge has announced she’s officially pregnant with her and her boyfriend Zach Nichols’ first child!

Jenna, who last appeared on the Total Madness season of the show, made the reveal in a special Valentine’s Day post.

The announcement arrives as the couple is still preparing for their wedding to take place after it was postponed until a later date.

On Sunday, The Challenge veteran Jenna Compono shared a series of images on her official Instagram featuring a Valentine’s Day theme. The first image includes those popular heart-shaped candies scattered around a frame that says “Baby Nichols Coming 2021.”

An ultrasound image is also on top of the framed photo. Jenna shared the news in a caption which talks about how she and Zach were successful on just their first try.

“Happy Valentine’s Day! Zach & I are expecting our first baby. After our wedding was postponed, we decided to start the next chapter of our lives. It really wasn’t a hard decision for us, we were both super excited and ready,” the 28-year-old Jenna shared.

In addition, she mentioned the expected due date would fall sometime in or around August of this year. Jenna revealed the baby also has an Instagram account for fans to follow along.

“Luckily, we were fortunate enough to get pregnant on our first try and have had zero complications regarding my first trimester. We are truly blessed and we can’t wait to meet our little one in August 👶🏼❤️ Follow @babynichols_ to follow our journey!” Jenna said in her IG post’s caption.

Another photo in the IG post’s series shows Zach hugging and kissing Jenna as she holds up a baby’s jean jacket, which also says “Baby Nichols” on the back. The couple is featured in other photos holding up the picture of Jenna’s ultrasound. They’re all smiles about the next chapter in their lives together.

Jenna’s relationship struggles with boyfriend Zach were under the spotlight on Season 35 of MTV’s The Challenge series. However, the couple has patched things up and appears to be going strong together in 2021.

The 33-year-old Zach, who last appeared on War of the Worlds 2, also went onto his official Instagram to reveal the big news to his friends, fans, and followers with a humorous caption.

While the news just arrived within an hour of this report, several Challenge cast members dropped by to congratulate the couple. That included Hunter Barfield and Paulie Calafiore.

“Congrats you two!” Paulie wrote in the comments.

Zach and Jenna originally got engaged back in December of 2019 and then announced they would officially tie the knot in February 2021. However, plans shifted due to the COVID-19 pandemic. The couple decided to postpone their wedding until 2022 but will have plenty to celebrate ahead of that.

It also appears they’ll have another family member attending the ceremony, with Baby Nichols expected to arrive by late summer of this year. 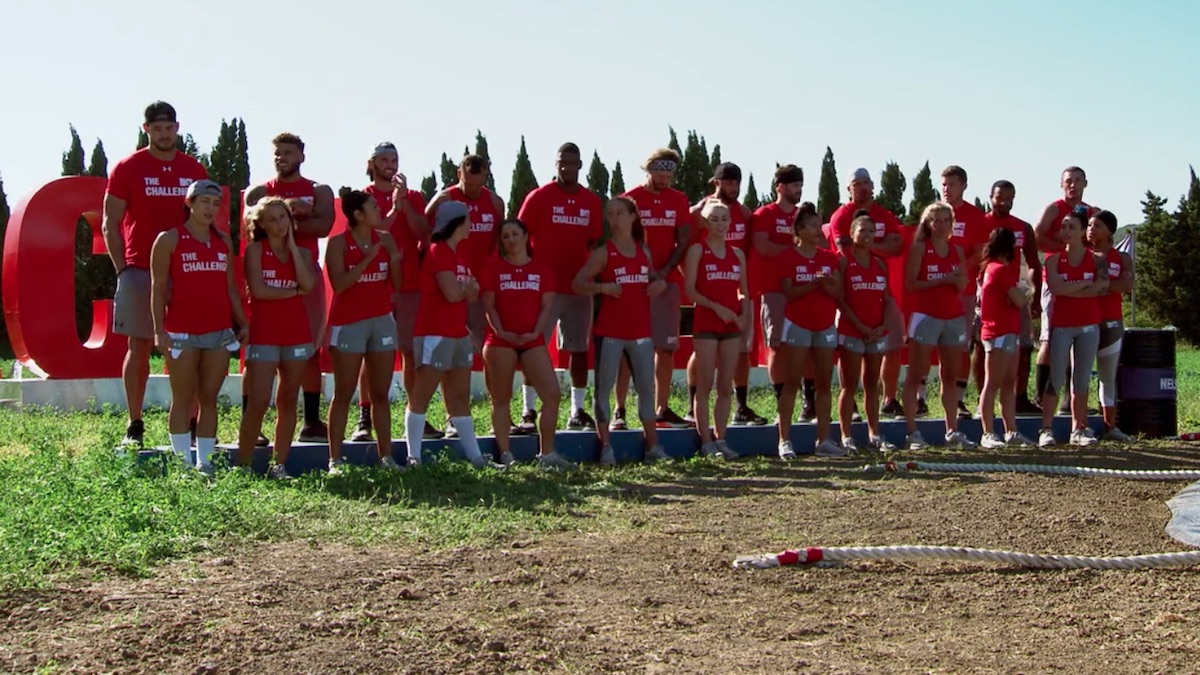