A woman on TikTok has accused Big Ed from 90 Day Fiance: Before the 90 Days of sexual harassment and assault.

The claims have not been substantiated, but have already led to some fan reactions on social media.

The TikTok user, who goes by the username @lordakeet, posted a video on Saturday that lays out her claims against Ed Brown.

With music playing in the background, she videotapes herself while words crisscross the screen.

In her text, she states: “I would like to introduce you to the man who sexually harassed and assaulted me. I am done standing down. Ladies and gents introducing, Big Ed.”

The video has been shared on Instagram and is linked below:

The video on TikTok had already received over 332,000 views at the time of this article.

Did lordakeet reference Big Ed on prior Tik Tok video?

There is also an older video on this account where the woman in question may have been referring to Big Ed.

On that video, she writes “When you realize that creepy man was grooming you for 9 month.”

On yet another video, she wrote “The moment of finding out the guy who sexually harassed me for 9 months has moved to his next victim… In front of all America… I want to speak up, but signed a non disclosure agreement…”

She ended that particular video writing that “IDk WHAT TO DO!?”

Who is lordakeet on Tik Tok?

The secondary user name for lordakeet is Lolosworld on this particular account, possibly hinting that the woman’s name could be Lolo. Beyond that, though, it’s not really clear who she is.

Social media posts from fans have started popping up reacting to the claims by lordakeet.

Anyone who loves or hates Big Ed should take a look at this video – seems like sexual harassment has been in the air lately. #90DayFiance #90DayFianceBeforeThe90Days pic.twitter.com/pPHYMg5a92

As we stated above, the claims by the TikTok user have not been verified.

Fans of the show have been bashing Big Ed during the current season of 90 Day Fiance: Before the 90 Days for giving Rosemarie Vega a toothbrush. So these allegations might not go over very well, either.

During the next episode of the show, Big Ed and Rose also have an important segment, where Rose hopes for an engagement ring from Ed. 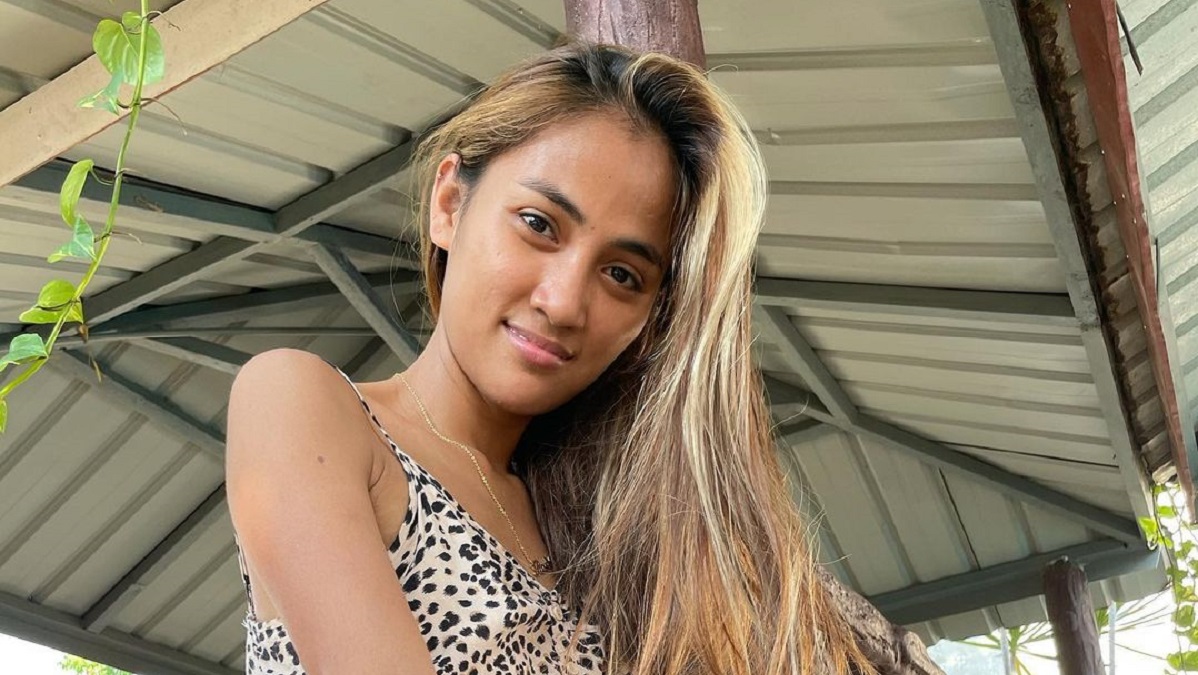