Survivor fans have likely already noticed that the show isn’t on the fall schedule for CBS.

So far, Survivor isn’t on the midseason schedule or the spring 2021 schedule either.

Ready for the really bad news? Survivor is unlikely to be on CBS for a while.

The coronavirus pandemic has really complicated the production of the show, especially since it involves a lot of travel and foreign locations.

Why is Survivor not on the CBS schedule?

Following the epic Season 40 of Survivor, where former winners were brought back to compete for the ultimate title, filming was supposed to begin on Season 41 and then Season 42.

Typically, the producers work to film seasons back-to-back now, as it cuts down on production costs and due to the fact that the seasons are all filmed in roughly the same locations.

Right now, Fiji is closed. This resulted in the producers and CBS postponing filming. There is no season to even air because the filming for Season 41 could not be concluded before the world started dealing with COVID-19.

When is filming going to begin for Survivor 41?

The current plan is for filming to start up again in spring 2021. The reality competition show might be able to get a season filmed in time for a summer viewing, but it is more likely that CBS would have the next season of Survivor on the fall 2021 schedule.

It’s also possible that more delays in production could take place, as things around the world are pretty unpredictable at the moment. We hope that the show will be back for fall 2021, but that’s still only considered a tentative plan for the network.

News on the Survivor 41 cast

Here is where some slightly good news comes into play. The Survivor Season 41 cast has already been selected. They should be ready to go as soon as production resumes, allowing for a shorter turnaround time on a full season.

It’s possible that CBS could pull off the filming and editing for an entire season in roughly two months, so that would allow it to be back on television shortly after production has begun. At least that’s what we are hoping to see happen at this point.

Without Survivor to show on CBS, there are rumors of the network bringing back Celebrity Big Brother this winter. The network has also opened up applications for fans who might want to play on Big Brother 23. 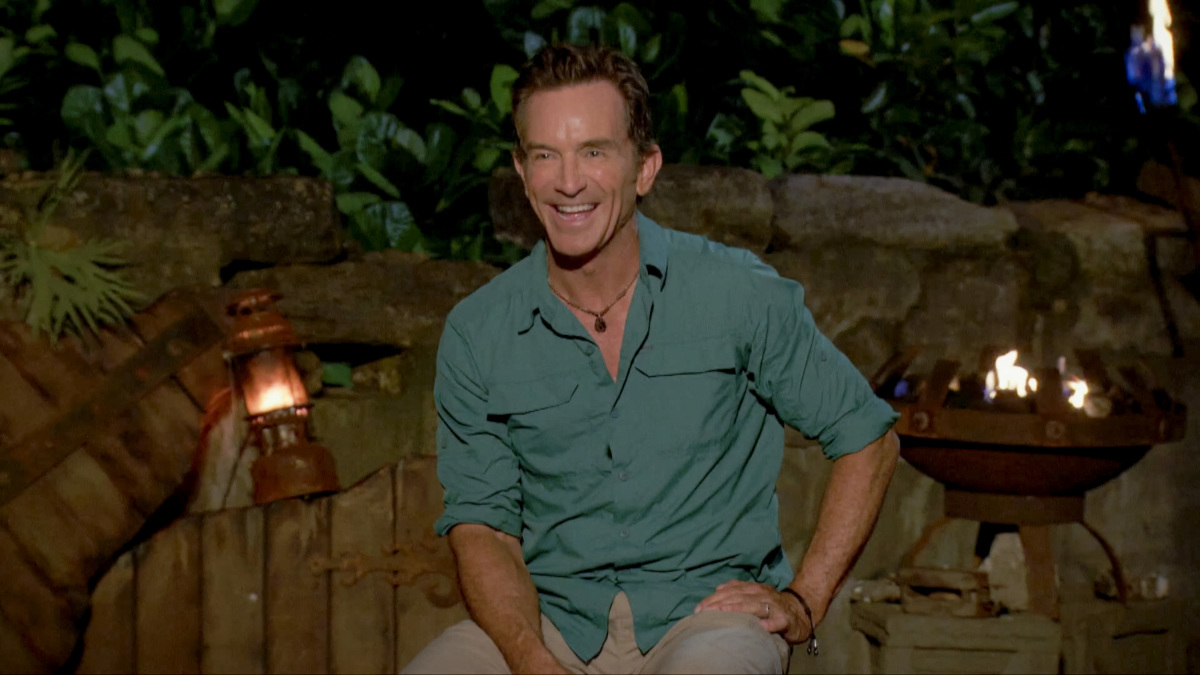