Apparently the Big Apple is not very big since the three Real Housewives of New York City alums all dated the same man.

Then again, I guess there are only so many guys in the one percent! Just ask Ramona Singer.

During a recent episode of the Bravo show, we learned some juicy gossip from Luann during their cast trip in Mexico.

Although the 55-year-old did not say the guy’s name, she gave enough clues for us to put the pieces together.

Now the mystery man has been revealed!

Which American Idol singer did the RHONY women date?

During a bus ride to visit a watering hole in Mexico, Luann showed Dorinda Medley a photo of a guy.

As Dorinda gushed about how sexy the guy was, Luann responded, “And he sings like nobody’s business. He’s amazing. He won American Idol.”

She then showed the photo of the guy in question.

Although she said his name on the bus it was bleeped out before airing.

The 63-year-old continued, “We share a lot of people, don’t we? I went out with him. I know him well. Been there, done that.”

However, it’s not just Luann and Ramona that share a lot of people.

Former RHONY cast member, Tinsley Mortimer was also brought into the mix as the former countess revealed that she had also dated the guy in question.

So who’s the guy?

Since the episode aired. the singer has caught wind of it, and he’s been lapping up the attention.

The 44-year-old seems to be enjoying all the press he’s getting from his hookup with the RHONY ladies.

Constantine recently re-posted an article from US Weekly on his Instagram page with a story about his involvement with Luann, Tinsley and Ramona.

He also tagged the news outlet in his repost.

The comment section is pretty funny as well, with many people calling him thirsty for sharing the post.

Interestingly fans are okay with the Tinsley Mortimer connection, but most exclaimed shock that he dated Ramona Singer.

The New York socialite and former reality star was linked to the American Idol alum in 2009.

The dating timelines for Luann and Ramona is still unclear.

The Real Housewives of New York City airs Thursday at 9/8c on Bravo. 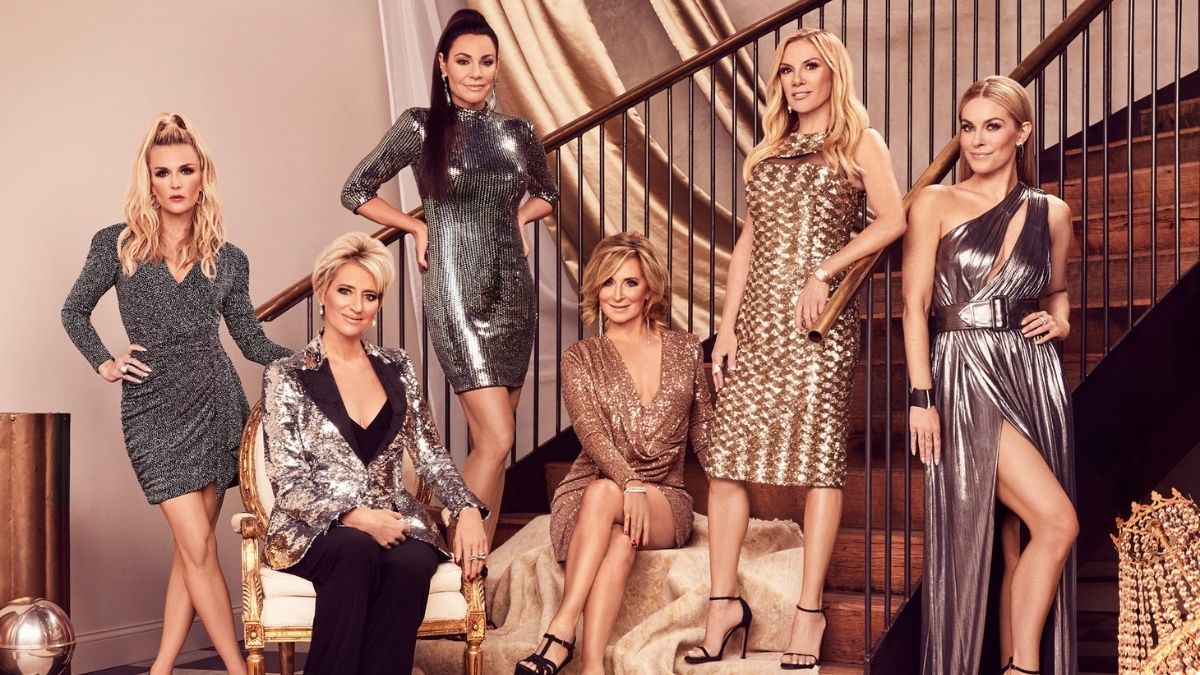