The experts appeared to have hope that opposites could attract when matching Derek and Katie, with Derek being a passionately youthful dreamer and Katie being far more serious. However, those differences appeared to cause more damage rather than bring them closer together.

Katie was already having second thoughts before even walking down the aisle due to feelings she still had for an ex-boyfriend. Luckily, when Derek and Katie met on their wedding day, they both seemed to be satisfied with their match.

As they got to know each other, Katie had a similar realization to MAFS Season 6 alum Molly, because she found her husband to be a bit of a “man-child.”

Derek definitely had a youthful and playful spirit and Katie grew up with a lot of responsibility so she didn’t understand how to let loose the way Derek did, and Derek wasn’t always aware of when it was time to be serious and deep.

The couple also wrestled with jealousy in the marriage. Derek felt insecure about Katie still being hung up on her ex and Katie felt Derek was flirtatious with other women, including their fellow MAFS costar Taylor Dunklin.

Katie also got particularly upset when she found a piece of writing Derek wrote in high school that eloquently talked about love. Similar to Ryan from MAFS Season 12, Derek had been telling Katie that he hadn’t really been in love before and so finding his high school homework assignment on love led Katie to believe that Derek did know what love is, he just didn’t feel it with her.

You Might Also Like:  MAFS: Johnny drops bombshell conversation with Bao's friend Sarah, who said she would never date Bao.

The two argued often, getting into big spats in front of the other couples during their getaway trip. Katie had trouble wrapping her head around Derek’s big dreams, that included writing a Christmas carol, and the experts tried to encourage the couple to find ways in which they balance each other out.

Derek and Katie did have genuine romantic bonding moments every now and then so by Decision Day, Katie and Derek chose to believe in the marriage enough to stay married. However, by the time of the reunion, the couple had lost all trust with one another and no longer saw potential in the relationship.

Not only did they divorce, but Katie admitted that after ending their marriage she went on a date with fellow MAFS Season 10 costar, Zach, who was also a very frustrating husband while married to Mindy. Both Katie and Zach received backlash for briefly dating each other.

The reunion made it clear that Katie and Derek still had unresolved conflict and tension between them and that it was best for them to part ways.

Where are Katie and Derek now?

Derek still considers himself an avid adventurer and a music addict, revealing he’s an aspiring musician in his bio.

Currently, Derek does not appear to publicly be in a new relationship, but he does feel he built great friendships with the ladies from his season of MAFS, apart from his ex-wife Katie.

Interestingly, Derek still has photos up from his wedding with Katie on his social media. For the most part his social media consists of Derek enjoying nature, outdoor activities, food, drinks, and friends.

You Might Also Like:  MAFS: Danielle Dodd claps back after Married At First Sight fan says she's changed

Katie’s biggest life change has been finding love in a new relationship. She got engaged to her boyfriend, Brandon Eaves, who she says is the “best thing to happen to me”.

Katie recently had a bridal shower, and the couple’s wedding appears to be just around the corner. Katie has expressed her excitement for finding her “forever person” and looks forward to being a wife with a man she actually chose herself.

Married at First Sight stars tend to build strong bonds after the show, and Katie still remains friends with the women from her season.

Katie wanted something serious and stable, while Derek wanted adventure and spontaneity. They may not have found that with each other, but both appear to have found what they were looking for in this current chapter of their lives.

MAFS Season 10 in DC update: Here’s who stayed together and who has divorced

Does MAFS star Taylor Dunklin have a new mystery man?

Where are Heather and Derek from Married at First Sight Season 4 now?

The Bachelorette: Here’s which guys are left on Katie Thurston’s season after the big cut

Married At First Sight Season 13: How this MAFS season could be better than the last
Related Stories 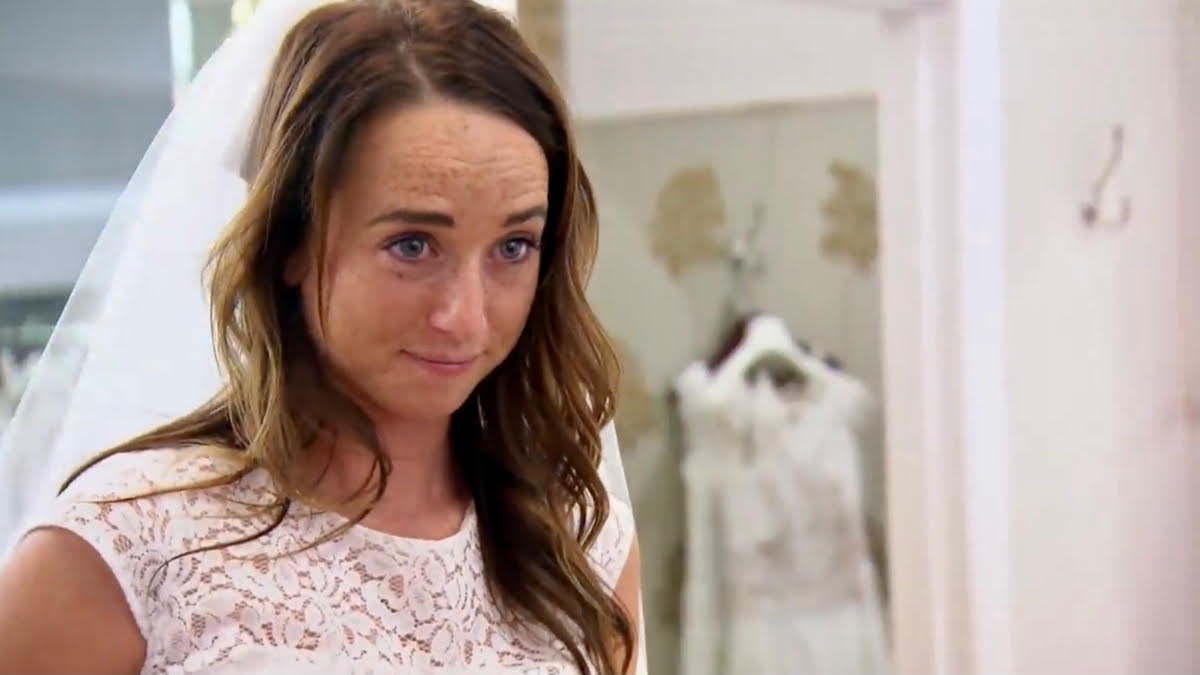 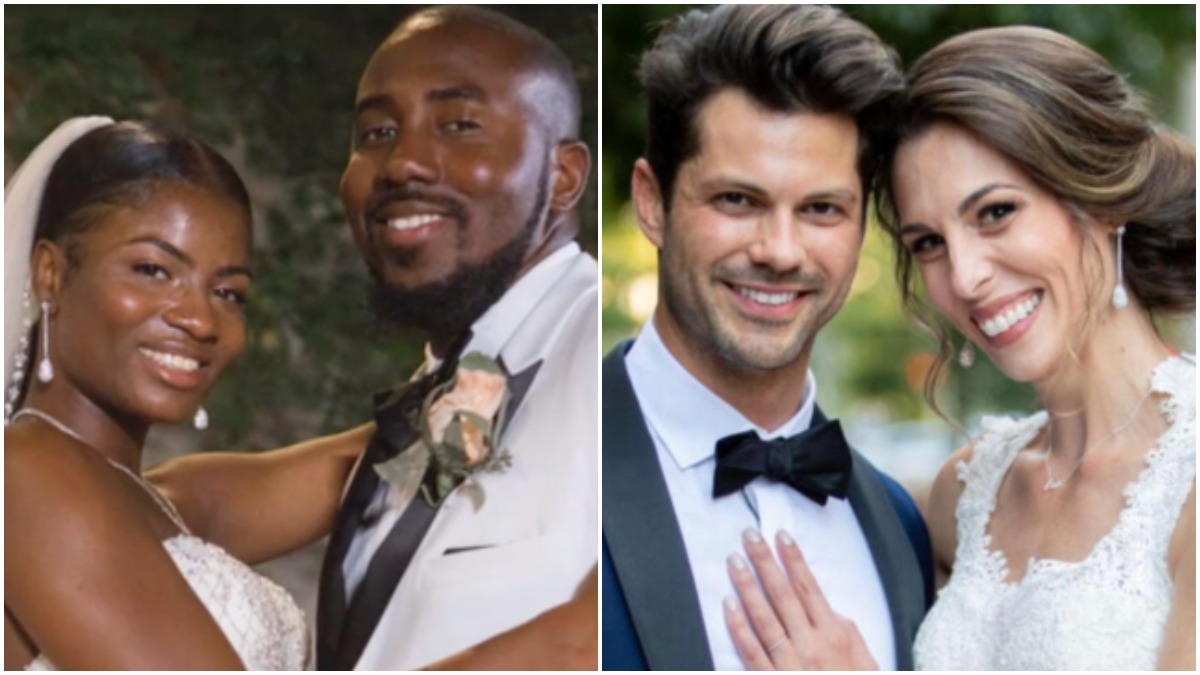 MAFS Season 10 in DC update: Here’s who stayed together and who has divorced