Unpolished is returning for Season 2 on TLC.

It has been a while since the Martone family has been on our TVs. And since their premiere season ended, a lot has happened.

Aside from the pandemic and its effect on Salon Martone, there is a wedding to plan and a tragic and unexpected death to deal with.

When does Unpolished return to TLC?

Jennifer, Lexi, and Bria Martone return with Season 2 of Unpolished on Tuesday, January 12.

Lexi was teasing fans about a possible announcement coming soon, and now, everything is official.

Viewers will watch as the crazy nail designs keep coming and the Martone family keeps trucking through everything life throws their way.

What can viewers expect from Season 2 of Unpolished?

Bria and Matt are planning their wedding. It isn’t going as well as it could, especially with Lexi still not on board with him at all.

Season 1 of Unpolished showed Matt proposing to Bria, and Lexi unleashing her fury on him. At one point, it looked like the two may have eloped, but that plan was thwarted when Bria realized she wanted her family to be there.

The coronavirus pandemic will also play a role in Season 2. Salon Martone will feel the hit as it is based in New York, one of the hardest-hit states in the spring when the closures began.

As they navigate through what they believe will be the toughest part of the year, the Martone women are dealt another devastating blow.

Back in May, Big Mike Martone passed away. The news was shocking and the women weren’t prepared for what was to come. Lexi and Bria lost their dad and the man who has been a constant in their lives, and Jennifer lost her husband.

It looks like financial issues may play a role in Season 2 as well. With Big Mike’s passing, everything will fall onto Jennifer.

A lot is going to happen during Season 2 of Unpolished and all of the big things in 2020 for the Martone family were caught on camera.

After being shut down for months, Salon Martone is reopening and that is another big part of the storyline. Jennifer is not running and managing the entire family and the business. As tensions build, emotions run high for the Martone women.

To find out what has been happening with Jennifer, Lexi, and Bria, be sure to tune into the new season. 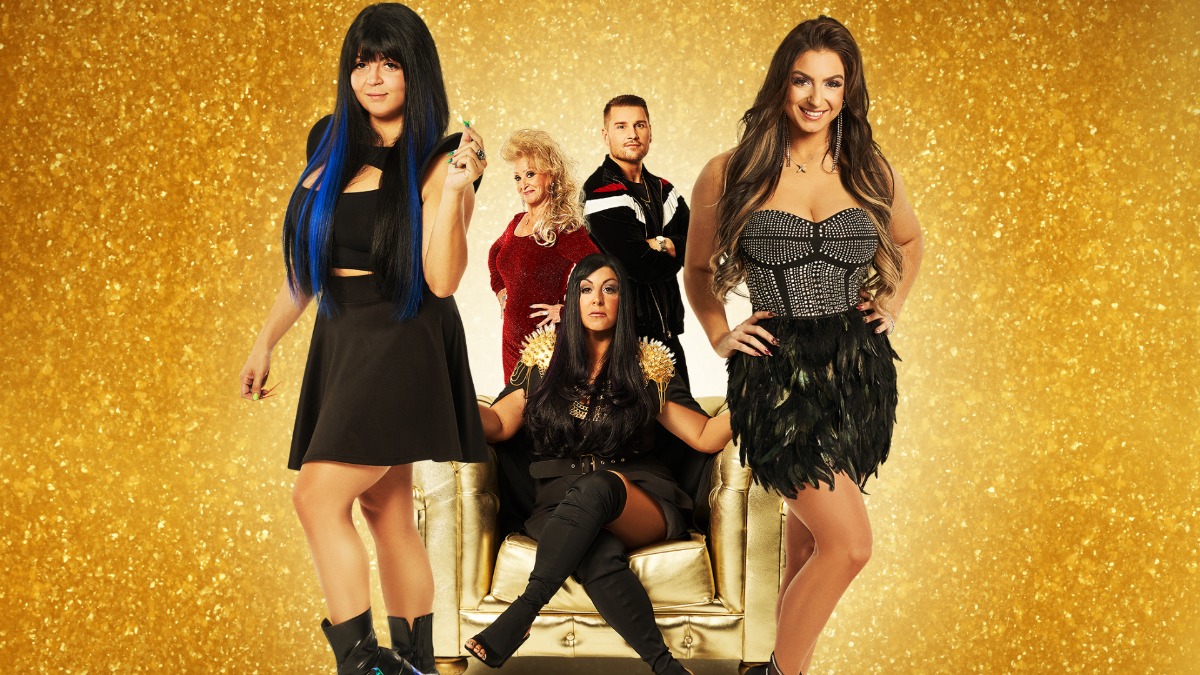 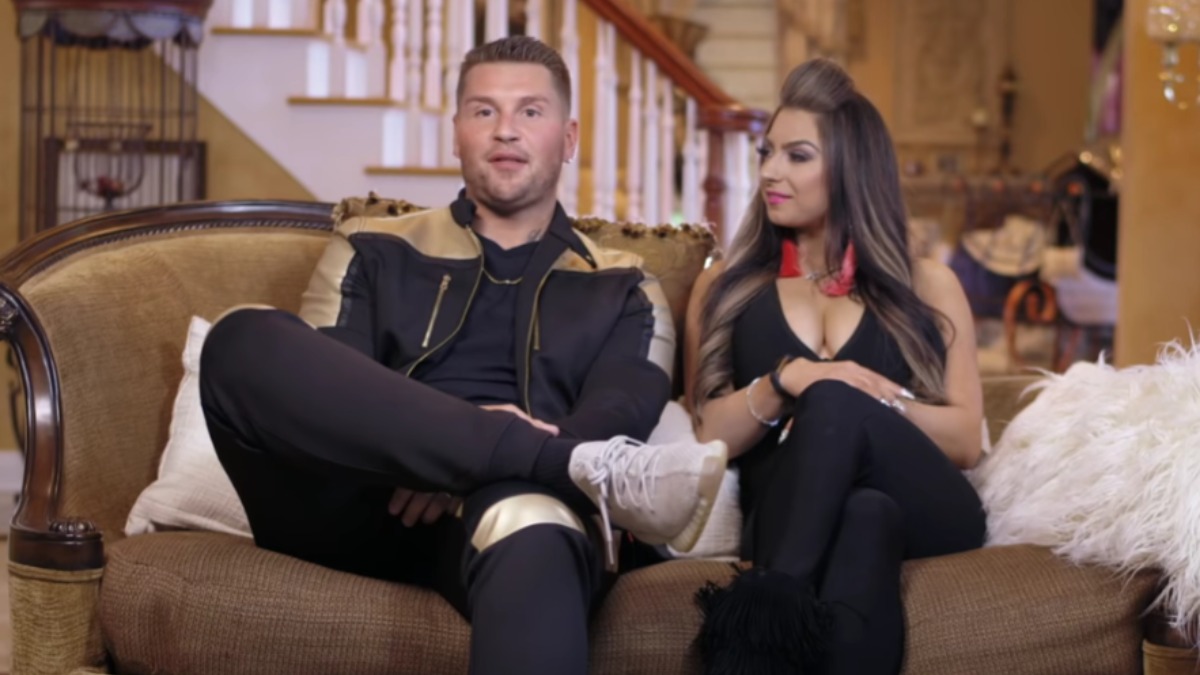 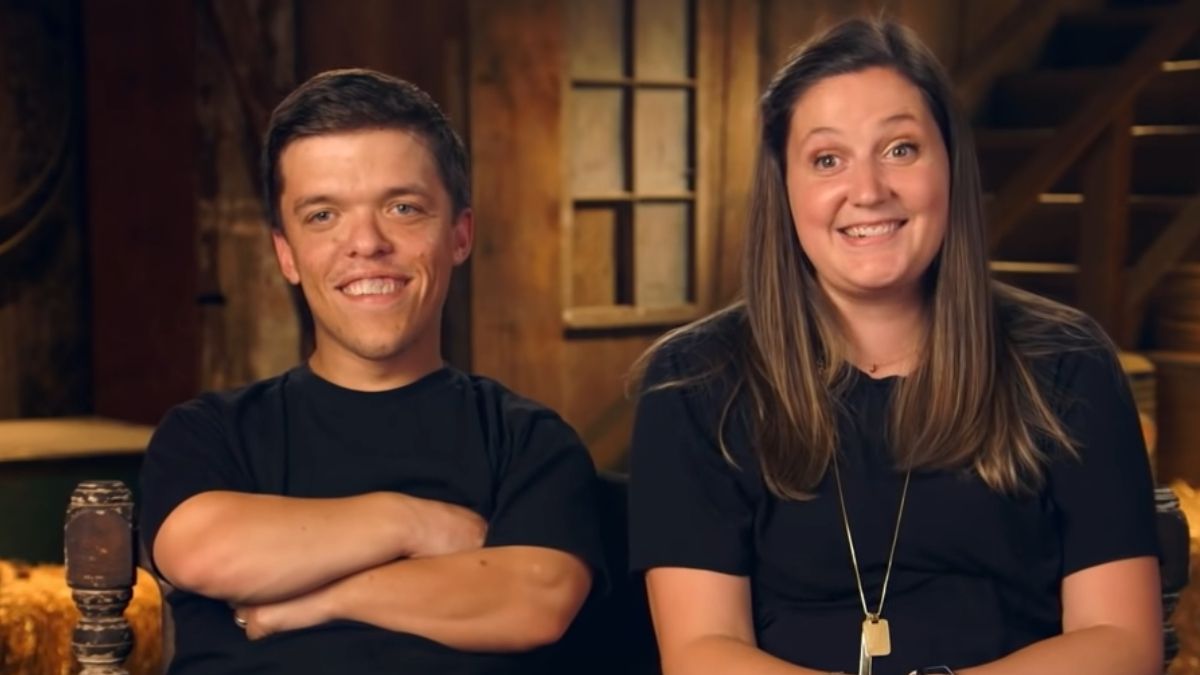