Tiffany Moon is the newest addition to The Real Housewives of Dallas cast, but we can already tell that she’s gonna be a firecracker.

During the first episode, we see the newbie confront Brandi Redmond about a racist video that resurfaced from 2017.

Tiffany, who is Asian-American didn’t take too kindly to the OG making fun of the Asian community, and she said as much during her first introduction to Brandi.

It seems Moon will butt heads with another castmate as the season goes on, and this time, it’s Kary Brittingham.

The second season cast member is quite vocal and opinionated herself so it will certainly be interesting to see the dynamic between the two women as the season progresses.

In the RHOD trailer, we witnessed a confrontation where Kary referred to Tiffany as two-faced. In another scene, the mom-of-four also called her new co-star bossy.

Now, Tiffany is dishing about these drama-filled moments that are yet to play out in Season 5.

Tiffany did not take kindly to the two-faced comment

During a recent interview with Entertainment Tonight, The Real Housewives of Dallas newbie talks about the moment that led to Kary Brittingham calling her two-faced.

“We were having a nice group lunch and I thought we were just, you know, tasting some wine and hanging out,” commented Tiffany.

“And she voiced some concerns about some of my behaviors. So you will get to see my response to her calling me two-faced on that episode…I didn’t take kindly to that,” she explained.

Another title that the Asian-American beauty did not take kindly to is being called bossy.

In the RHOD trailer, we see Brittingham having a conversation with costar Brandi Redmond. “All she does is give orders,” said Kary in the clip.

At first glance, it’s not clear which castmate the 50-year-old is referring to, but now we know it’s Tiffany Moon.

During Tiffany’s chat with the media outlet, The Real Housewives of Dallas star touched on the comment made by Brittingham.

“Yeah, you know bossy is a loaded word because we never call men bossy, we only call women bossy,” noted Moon. “And it almost has a negative connotation to it, like you’re telling people what to do.”

But, the brunette beauty is owning the term.

“Yeah I mean if that’s the definition of bossy then I am bossy,” said Tiffany.

“So if she wants to call me bossy that’s just fine with me,” added Moon. 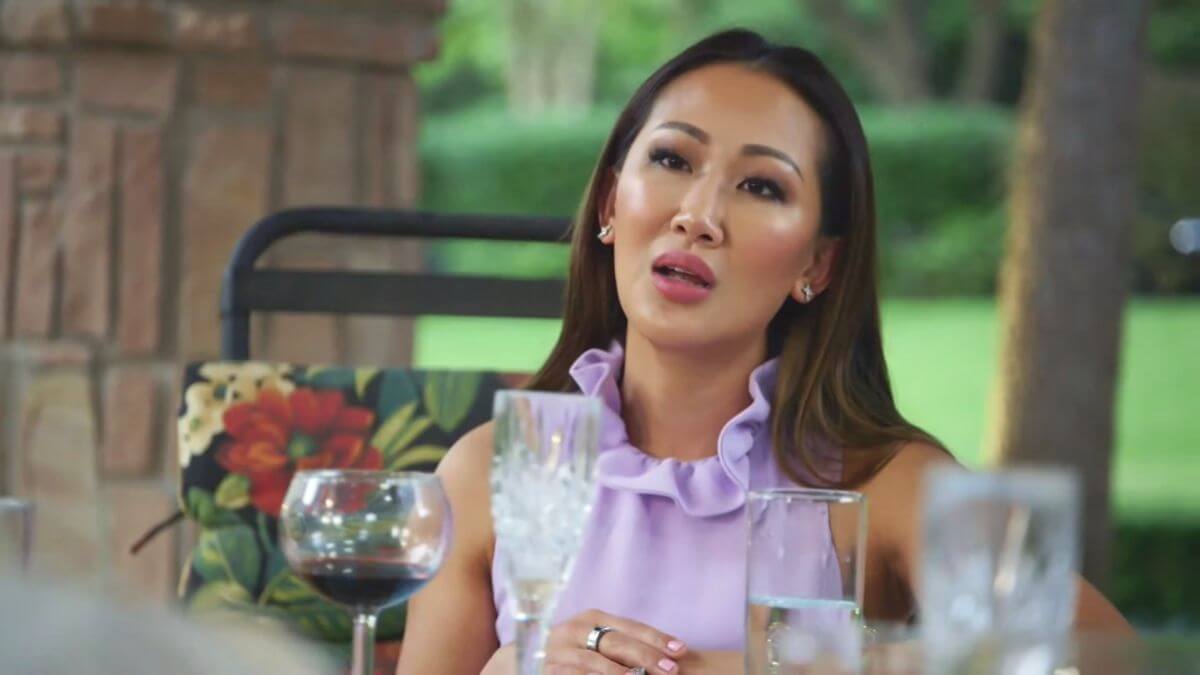 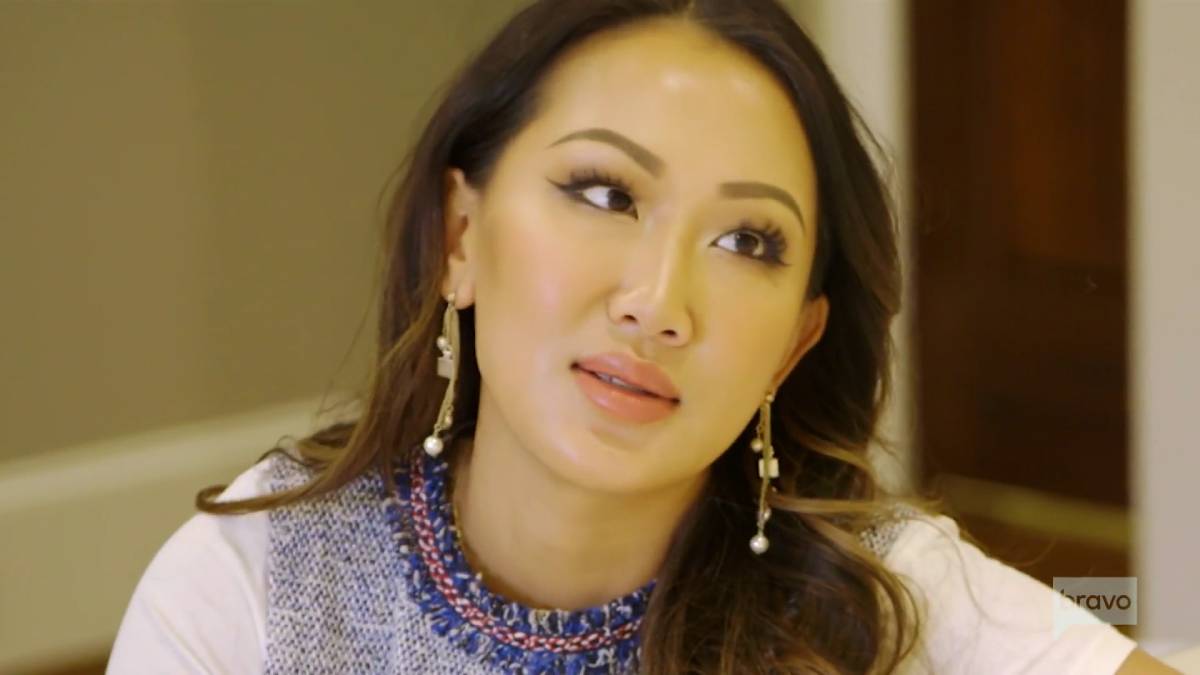 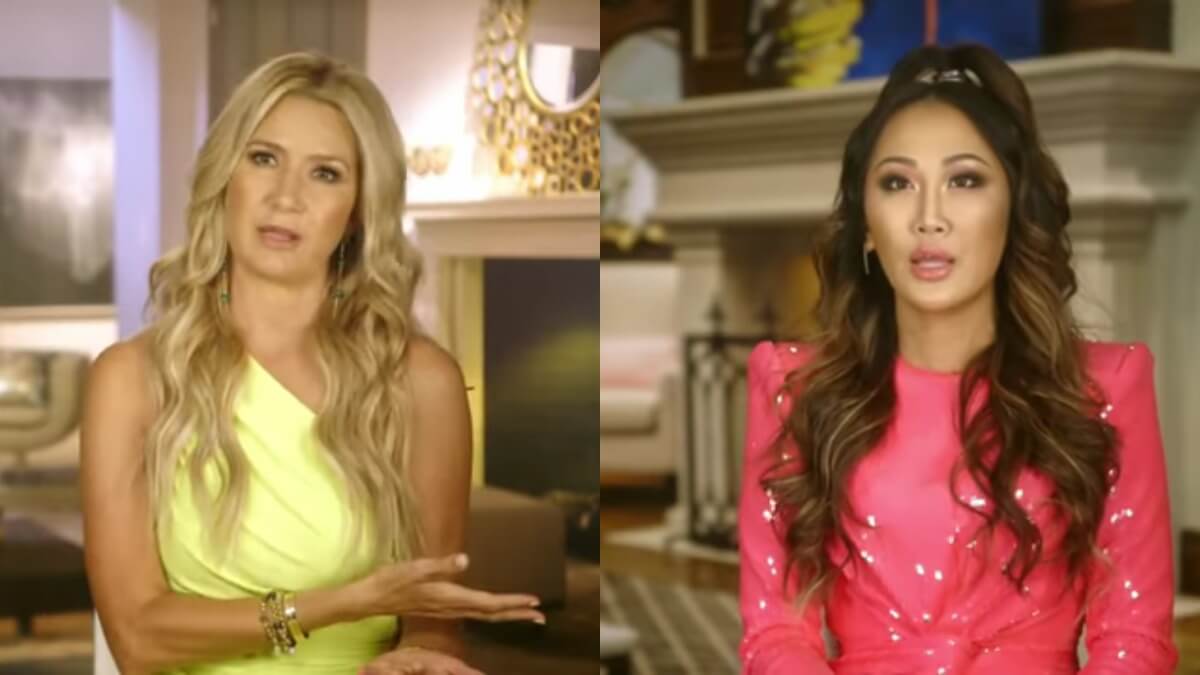