Tiffany Franco and Ronald Smith’s marriage seems to have just imploded and now, the 90 Day Fiance: The Other Way stars are spilling all the tea on what went down to split them up.

In the latest share to Ronald’s Instagram stories, he claims that Tiffany in real life is a lot like 90 Day Fiance fans have said all along — “controlling’ and bossy.”

After initially posting, then removing, then reposting an Instagram story claiming that he is the one leaving Tiffany, Ronald tossed around “adultry” and said that Tiffany never even filed their marriage in the U.S.

In another response to Tiffany Franco’s announcement that she and Ronald Smith are over, he tried to explain why things didn’t work out.

One thing Ronald was quick to point out, is that Tiffany’s control over him hasn’t changed. He told his followers, “she wants answers I answer, she wants reports I report.”

It sounds like what 90 Day Fiance: The Other Way viewers watched on Season 1 wasn’t too far off from reality, as many viewers felt she was a little bit too controlling and too bossy.

Apparently, Ronald also feels that way and even said as much. In Ronald’s lengthy message, he wrote, “She’s very controlling bossy didn’t really love me.”

“I was her pet caged up because if I wanted to go somewhere it ended in argument,” he continued.

Near the end of Ronald’s rant, he accused Tiffany of seeking attention and then threatened to shut down his Instagram and Facebook pages in an effort to avoid all of this drama. Then, Ronald’s last line was cut off, leaving 90 Day Fiance fans to speculate what he meant by this line that read, “She has my kids that I was told I won’t…”

The rest is cut off but his next message cleared things up.

Did Tiffany Franco threaten to keep the kids away from Ronald Smith?

As 90 Day Fiance fans tried to figure out what exactly Ronald was talking about at the end of his last message, he quickly cleared things up.

It turns out that he really was claiming that Tiffany threatened to keep the kids away from him and even shared proof.

In a screenshot of a text conversation he claims happened between himself and Tiffany, we can see Ronald ask, “You’ll have peace tell me about my daughter! How can you expect me to not be able to talk to them?”

Upon hearing news of Tiffany Franco and Ronald Smith’s split, many 90 Day Fiance fans wondered what would happen with the kids. After all, Carly Rose is Ronald’s daughter and Daniel considers him a father too.

Will Tiffany really keep the kids away from Ronald or is this just the anger and freshness of the split talking? 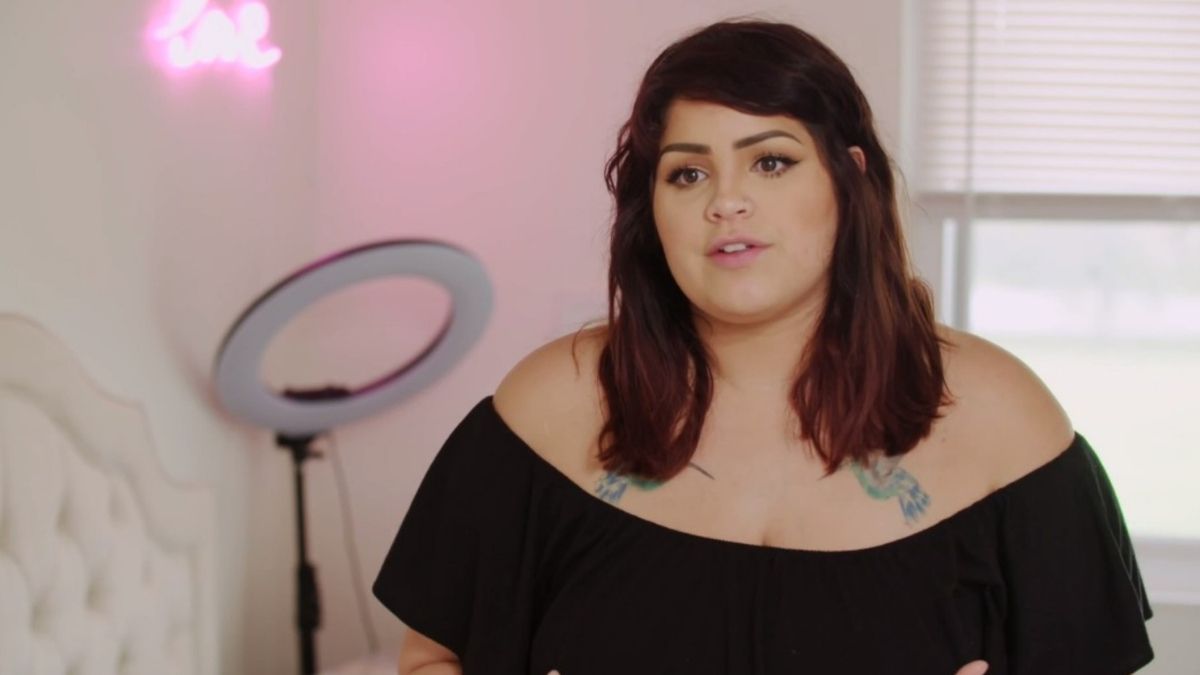 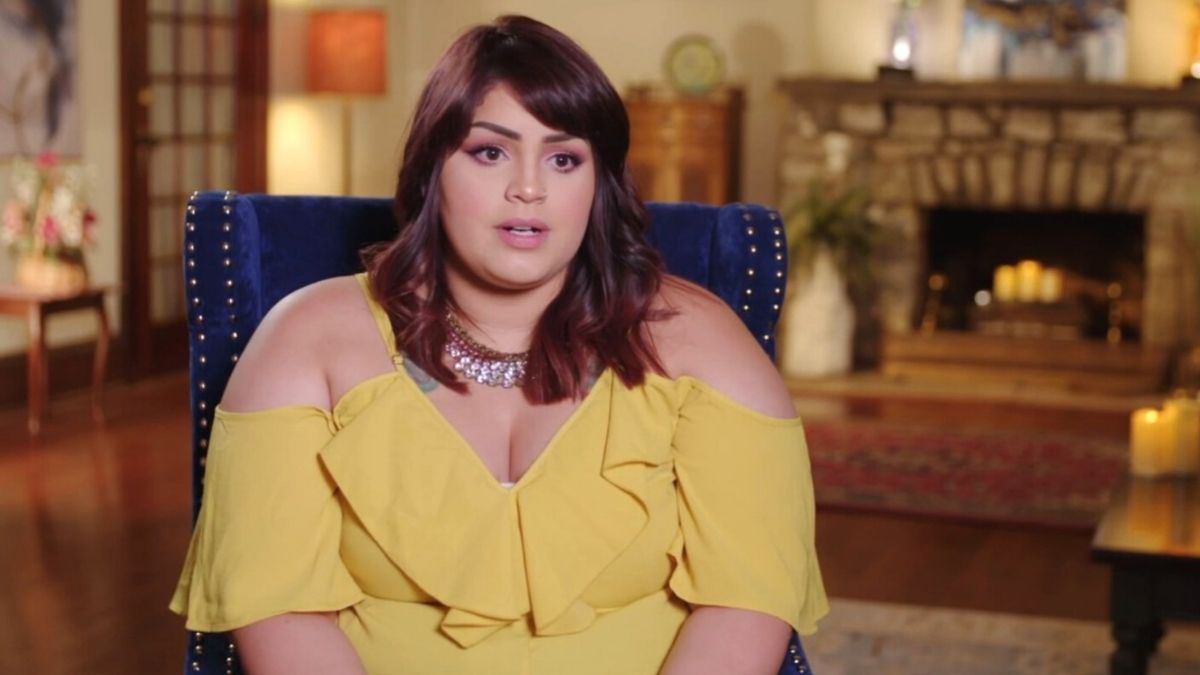