Things may not be good between Big Ed Brown and his only daughter, Tiffany Brown.

On the 90 Day Fiance: Before the 90 Days Couples Tell All, we learned that Big Ed offered to destroy his relationship with his daughter again if it meant a second chance with Rosemarie Vega.

That clearly didn’t work out, and now, Big Ed and Rose aren’t even on speaking terms.

But is he also at odds with Tiffany too?

The biggest clue regarding Big Ed and Tiffany’s current relationship (or lack thereof) comes via a Father’s Day post that she wrote on Sunday.

In it, Tiffany kept her message brief. She wrote, “Happy Father’s Day! So lucky to have you in my life.”

The man in the photo with Tiffany is NOT Big Ed.

Can we blame Tiffany if she is at odds with Big Ed?

On the last season of 90 Day Fiance: Before the 90 Days, we saw Big Ed at odds with his daughter Tiffany after he told her about Rose, who was several years younger than she was.

Tiffany was not okay with her dad’s relationship with Rose, and it caused a huge rift that lasted throughout most of the season.

It wasn’t until the final episodes that Big Ed and Tiffany came back together. And in an emotional moment, it seemed like this father and daughter may have made up after falling out of Ed’s much younger girlfriend.

At the Tell All, Tiffany was there, and she ended up defending her dad. Big Ed’s daughter took aim at Rose, arguing with her about Big Ed, with Tiffany accusing Rose of using her dad as she questioned if Rose ever even loved him to begin with.

It was then that Rose revealed that Big Ed told her after filming that he was willing to give up his relationship with his daughter again if it meant being with Rose.

After what Big Ed and Tiffany had been through, that seemed like a devastating blow even though we didn’t see Tiffany confront her dad on the Tell All.

While Tiffany still hasn’t spoke out about her relationship with Big Ed following that shocking Tell All confession, sometimes silence says it all. And in this case, posting a Father’s Day message for a stepfather and leaving Big Ed out speaks volumes. 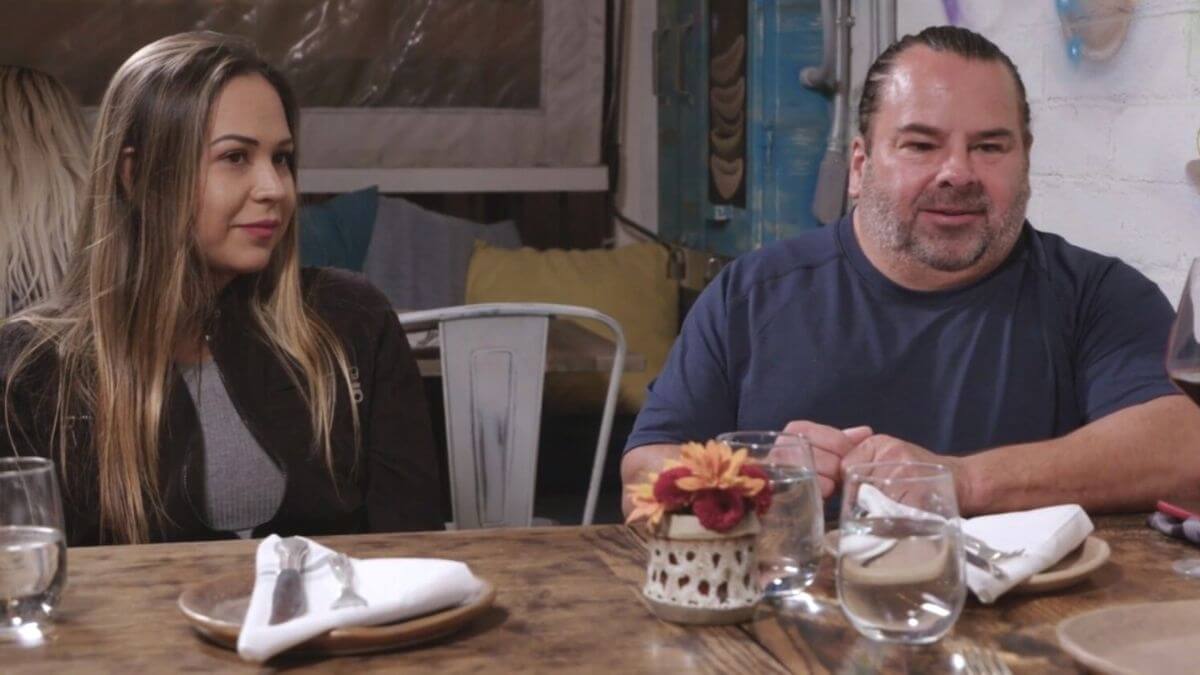