The Vanderpump Rules reunion has been postponed. Stassi Schroeder addressed the situation on her podcast.

It was scheduled to be shot this Friday, and given the current coronavirus pandemic, another date has not yet been set. The news wasn’t disappointing to Stassi Schroeder, as she mentioned that she doesn’t look forward to the long filming day when it rolls around.

Why was the Vanderpump Rules reunion postponed?

Right now, most shows are being done remotely via Skype or other telecommunication services. The coronavirus pandemic has shut nearly the entire country down and many states have shelter-in-place orders.

Vanderpump Rules is filmed in California, where all of the cast members live. They generally travel to New York for the reunion. With the current situation, traveling is not an option, especially since California and New York have orders in place.

At this time, there is no alternative date set. The Vanderpump Rules reunion may be canceled completely if things don’t get better in the next couple of weeks. With all of the material to mull over, this is disappointing for fans.

What will the Vanderpump Rules reunion discuss?

There is so much to unpack with the Vanderpump Rules cast. Season 8 has changed everything and some friendships will never be the same.

Jax Taylor and Tom Sandoval appear to be permanently on the outs. The two were once best friends, and now, they are taking cheap shots at one another on social media. Jax even revealed he regretted having Tom stand up at his wedding.

Kristen Doute is no longer friends with Katie Maloney and Stassi Schroeder. The two were sick of the back and forth between their friend and Carter. Things came to a head while filming Season 8 of Vanderpump Rules, and things went south fast.

James Kennedy reportedly got sober. Things with him and Raquel Leviss were rocky for a while, but they appear to be turning around for the better. Vanderpump Rules fans wonder where things stand with his sobriety and what the future holds for the two of them.

Randall Emmett has been a staple on this season as well. It would be his first reunion and hearing what he has to say after filming Vanderpump Rules with Lala Kent was a huge drawing point. He said he would never be a part of the show, and now, viewers have seen him quite a bit. What did he think about the drama?

At this point, the Vanderpump Rules reunion has been postponed, not officially canceled. 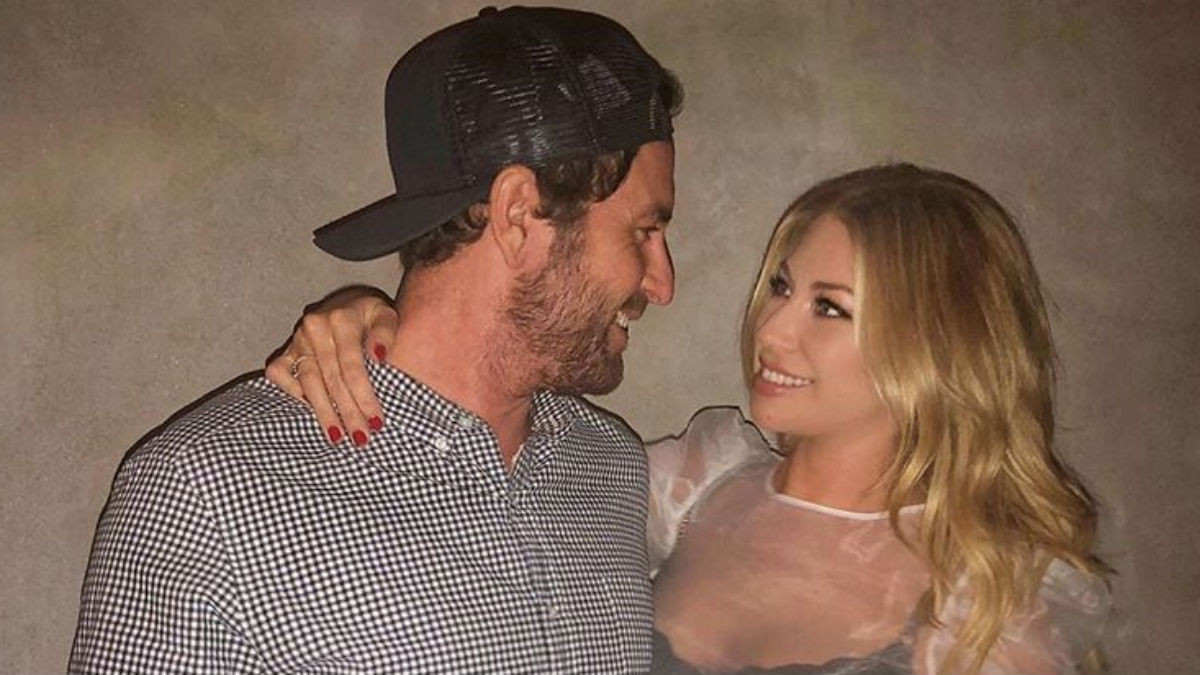 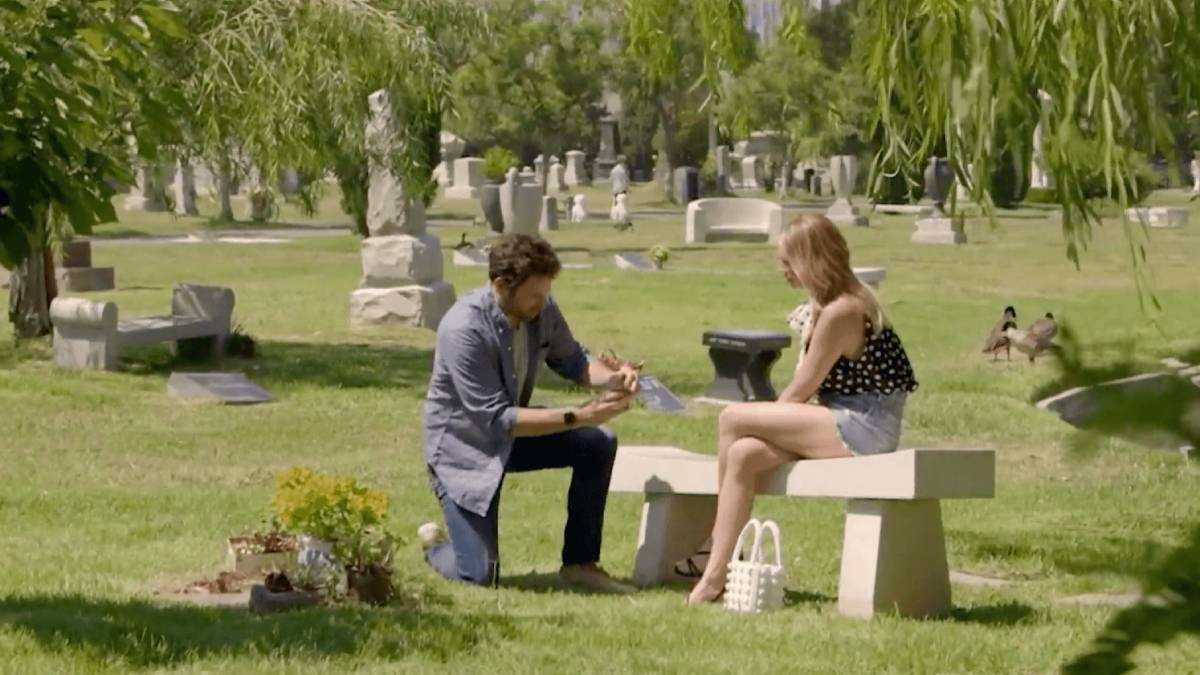