James Kennedy and Raquel Leviss’ relationship has played out on Vanderpump Rules for a few seasons now. Last night, viewers saw as he went off on her and said some very unkind things.

While Raquel Leviss forgave James Kennedy by the end of Vanderpump Rules, fans haven’t let it go. Words can’t be unsaid, and the things that he sent to her were abusive at the very least.

What did James Kennedy say to Raquel Leviss?

During a night out, Vanderpump Rules SURver Raquel Leviss let loose with the girls. She admitted she drank way too much, but the response she got from her boyfriend, James Kennedy, was over the top.

In some text messages, James Kennedy called his long-term girlfriend a “wh**e,” “sl*t,” and so much more. He threatened to break up with her and revealed that he wouldn’t marry her.

Raquel Leviss read some of the messages in a Vanderpump Rules confessional and handed her phone to Ariana Madix to read outside of SUR.

Not only did James Kennedy rage text Raquel Leviss, but he also drank as well. Vanderpump Rules fans know that drinking is like poison for him, and he has lost so much because of his issues with alcohol.

When confronted about his choice to drink, he blamed Raquel in a true gaslighting form.

When Vanderpump Rules was airing, social media lit up about James Kennedy and the things he said to Raquel Leviss.

Suggestions ranged from breaking up with him to pity for her for accepting such treatment in a relationship.

James is a gas lighter, he’s an abuser emotionally and will never learn from his actions. No girl deserves to be in that relationship. I said it. #PumpRules pic.twitter.com/JLF1jPSvEZ

Watching James verbally abuse Raquel tonight was disgusting. Seeing her take it & defended him (initially) means it wasn’t a first. Def not shocked considering how he speaks to other women, but man…what a 1st hand look. I hope they get help. I don’t miss seeing him #PumpRules pic.twitter.com/YzR0OZJdmz

Even the women she spoke to at SUR were shocked at the way Raquel Leviss was treated by someone who says he loves her.

James Kennedy has said and done a lot on Vanderpump Rules. This is up there with the worst of the worst.

By the end of Vanderpump Rules, James Kennedy and Raquel Leviss had worked through things. She was serious about him getting and staying sober, and he apologized over and over again.

On Watch What Happens Live following the Vanderpump Rules episode, James Kennedy revealed that he is almost nine months sober. He revealed that some of that would play out this season.

Currently, he is still with Raquel Leviss, and they are working to build what was has been broken. 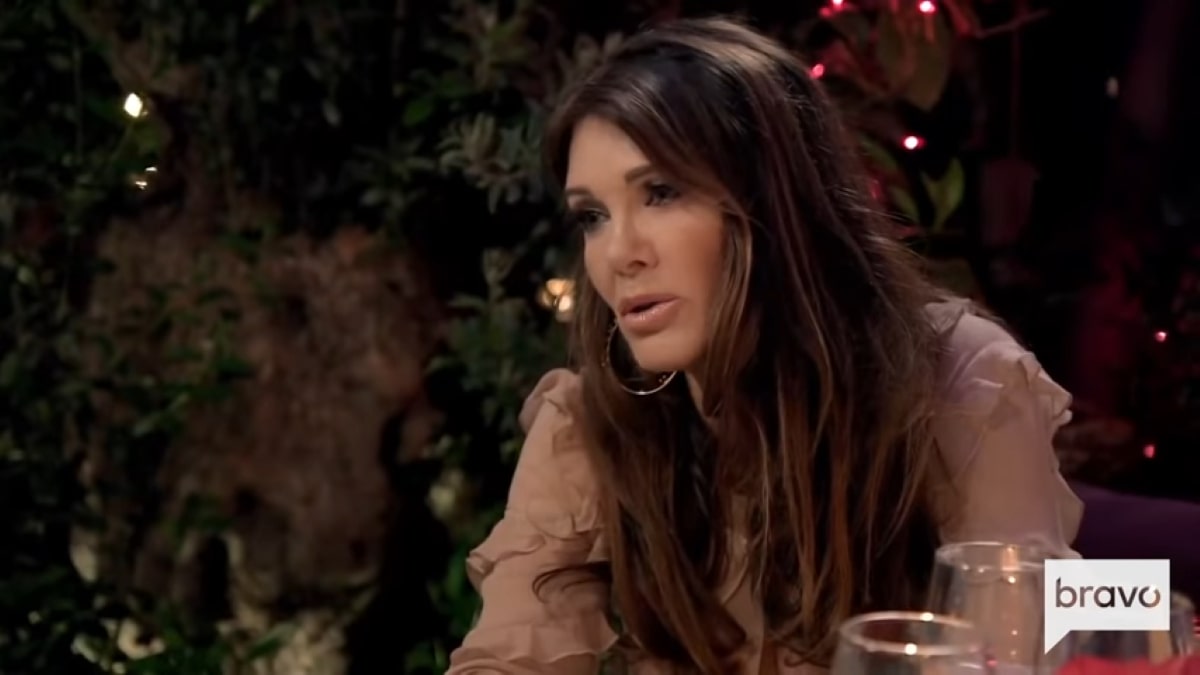 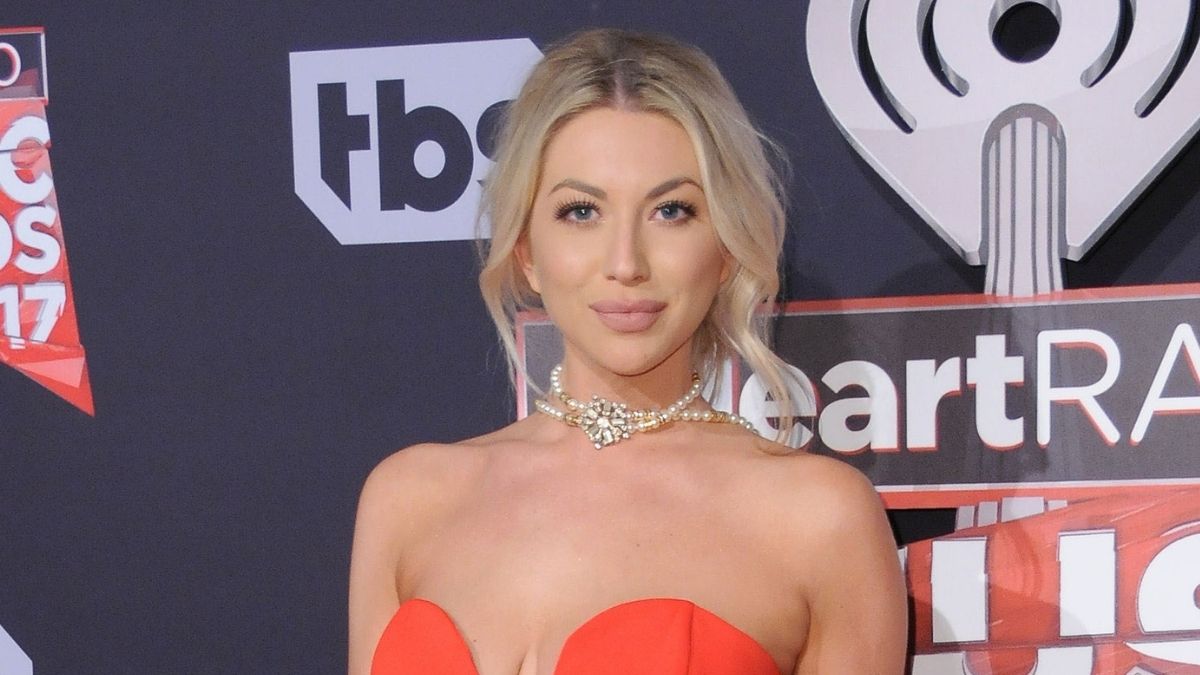