The footage of Porsha Williams and Cynthia Bailey protesting the murders of Black people by the police in Los Angeles and Atlanta was shown.

Porsha was seen at several protests speaking out against racism and police brutality.

At one protest, Porsha was trying to get away from the police as they shot rubber bullets and tear gas at peaceful protesters.

Porsha was arrested for protesting

Porsha was arrested in Louisville, Kentucky while attending a protest for the murder of Breonna Taylor by the police.

Porsha spoke about the unsanitary conditions in the jail but noted her desire for activism was undeterred.

“As disgusting as that place was, being inside that cage with them actually changed my life,” said Porsha of being arrested with the other protesters.

Considering that Porsha once thought the Underground Railroad was a train that actually went underground, she has come a long way. She has done well in honoring her grandfather’s civil rights legacy.

“When you have a Black son, how are you gonna make sure that they aren’t in the wrong place at the wrong time?” asked Kandi.

Cynthia and Mike disagreed about their wedding

Cynthia and her then-fiancé, Mike Hill, discussed their wedding plans. Cynthia had her heart set on a big wedding with her family and friends, but Mike said he was more interested in the marriage.

Mike asked Cynthia if she wanted a wedding or a marriage.

Cynthia also noted that the couple was quarantined together in Los Angeles for four months, adding that quarantining was the ultimate test for their upcoming nuptials.

Kenya Moore visited her lawyer to discuss her relationship with her estranged husband, Marc Daly, and the custody of their two-year-old daughter, Brooklyn Daly.

Kenya said that Brooklyn lived with her exclusively during the couple’s 10-month long separation while Marc was in New York.

“My marriage had just gone downhill,” she said in her confessional.

Cynthia and Kandi visited Kenya and advised her to divorce Marc due to his seeming lack of interest in his family.

Kenya said she gained 30 pounds during the quarantine. “I was eating non-stop,” she said.

Cynthia and Kandi also admitted earlier in the episode while talking at Cynthia’s house to gaining weight during the quarantine.

“I got some good ol’ COVID pounds over here,” said Kandi.

Getting rid of all the toxic energy in my life…including my scale #RHOA pic.twitter.com/h6ZNxPKsNf

Cynthia’s breast fell out at one point as she was talking to Kandi. As she popped it back into her dress, she giggled, “Titty city.”

The Real Housewives of Atlanta airs Sunday evenings at 8/7c on Bravo. 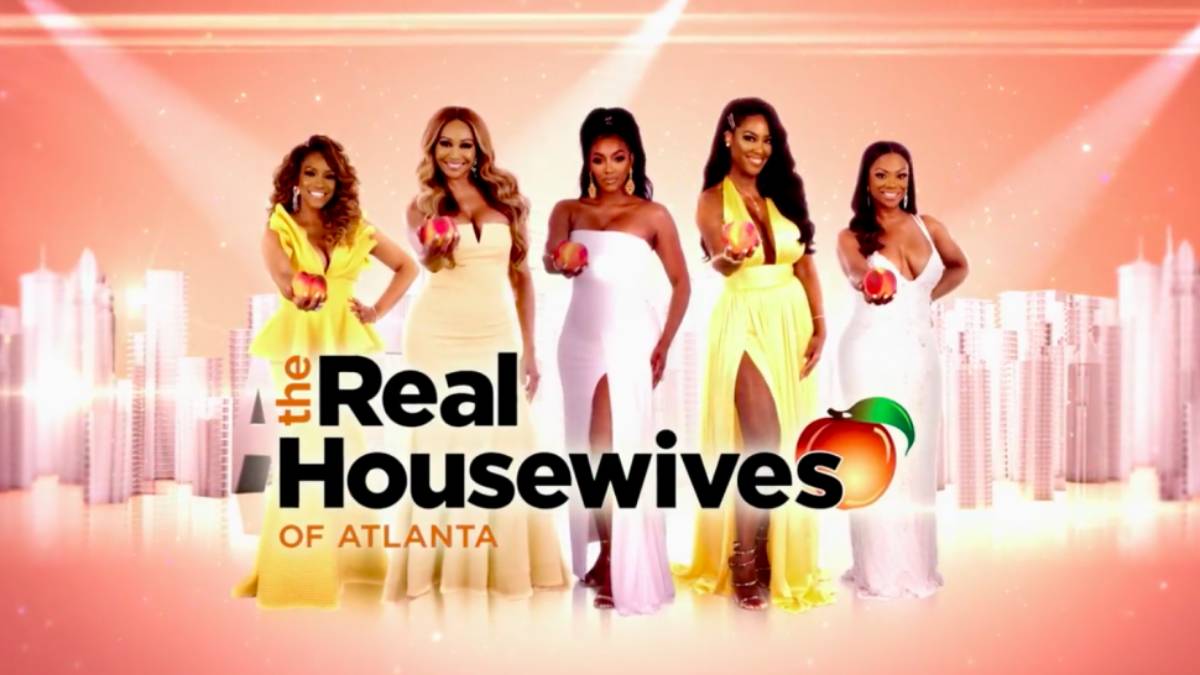 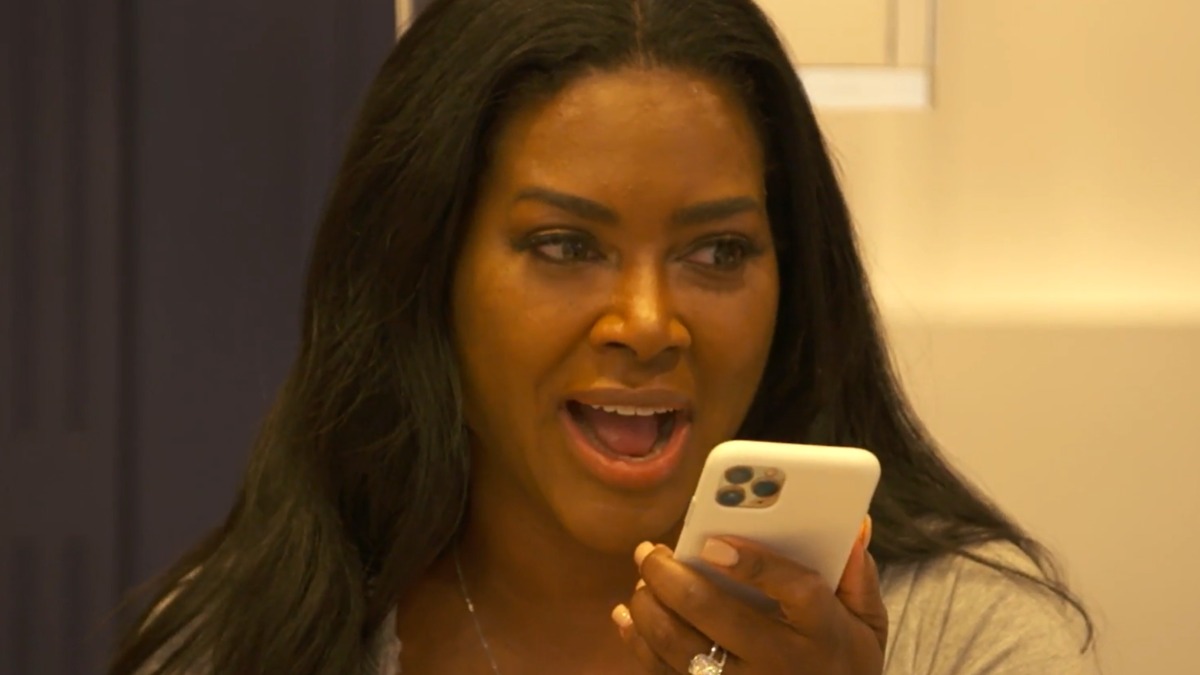 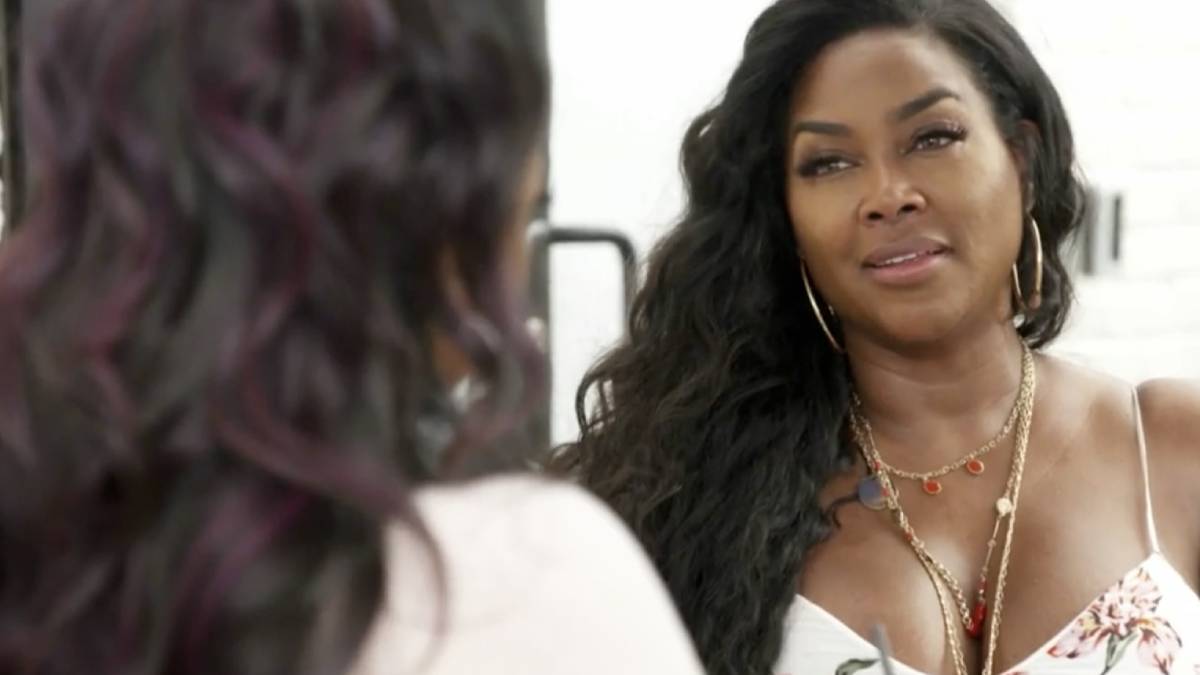