On The Challenge Season 36, several unique twists are part of the game, which can work to the competitors’ benefit.

With the season called Double Agents, it brings Gold Skulls, Rogue Agents, and the option to trade for a new partner if someone wins an elimination.

However, the daily challenges are typically won by one team, and they become that day’s Double Agents. They get the power to send one other team into the elimination to face whoever the house votes in.

The Double Agents also get a secret power that the rest of the house doesn’t get for that day’s voting, where they get to view some classified information.

The Challenge: Double Agents gives the day’s winning team the power to see how the entire house voted on who to send into elimination.

In the first episode, Aneesa Ferreira and Fessy Shafaat were the male and female winners. Since she had the best overall time for that challenge, Aneesa chose Fessy as her partner, and they were named the Double Agents. That gave them the power to decide one team to send into elimination.

That secret power came in handy early on for Aneesa and Fessy. In the second episode, they learned that Kyle Christie had lied to them when he said he voted for Wes Bergmann. Due to his lie, Aneesa and Fessy decided to send Kyle into elimination against Joseph Allen.

Fessy explains why he told others about the secret power

For the first two episodes, Aneesa and Fessy kept that Double Agents twist as a secret power, not telling others in the house about the information they received.

However, Fessy revealed to castmates in the third episode that they could see how all the votes went. When he made that reveal, he called out Kyle in front of other players to expose him as a liar who couldn’t be trusted.

A lot of The Challenge viewers are probably wondering why Fessy would bother letting others know about the secret power, and he explained what seems like a smart reason in his recent tweet.

“Aneesa and I were no longer the double agents, and others were going to figure out the power eventually and use it to benefit their game. I didn’t want anyone else to benefit from it and have that power,” Fessy tweeted with regards to people saying he should’ve kept it quiet.

Basically, now the power is no longer secret for the house, and everyone who votes will know that the Double Agents see if they were part of the majority vote or not.

Fessy revealed the secret power ahead of fellow Big Brother star Kaycee Clark and The Challenge veteran, Leroy Garrett, winning the daily challenge. If he hadn’t, it’s always possible something could have gone down to drive a wedge between the Big Brother stars. After all, Leroy might have told his girl Kam Williams about the power, and she could have come up with a way to use it to shake things up.

Even now, that classified information could still create some interesting twists for this season of The Challenge. Either way, competitors can still figure out ways to manipulate others in their best efforts to win the game. 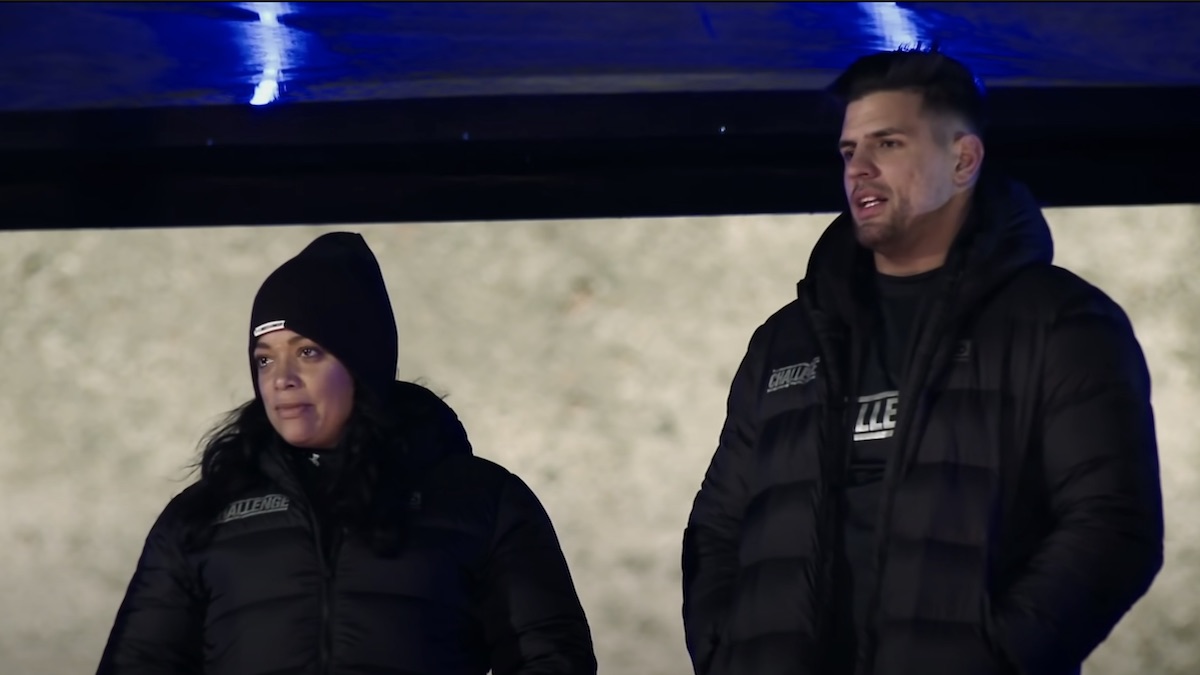