The Challenge: Total Madness trailer has officially arrived online — giving fans of the crazy cutthroat competition series a look at what to expect in Season 35.

The longer trailer not only shows off some of the fan favorites, new cast members, and glimpses of challenges they’ll be involved in, but also revealed this season’s major twist.

With the 35th season of MTV’s The Challenge, the expectation is that it will be everyone for themselves rather than Season 34’s Americans vs. Brits situation. It also looks like they’ll be involved in quite a bit of war and battle-themed situations.

In the new Challenge trailer, fans see and hear familiar cast members such as Johnny Bananas, CT, Wes, Tori, and Jordan. There’s also longtime show host TJ Lavin, who is back again to preside over the competitive series.

The trailer brings us glimpses of battlefields, tanks, explosions, and competitors in various protective gear. There are also some highlights of the upcoming drama. Bananas is in narration mode telling the viewers, “It looks like a literal war zone.” Another clip features Wes yelling out, “I’m going crazy on day one!” to a nearby CT and Kyle.

We also get a hint during the new Total Madness trailer that the competitors may not be staying in the fancy digs they’ve had in previous seasons. Instead of a lavish challenge house to hang out and party at, it appears they’ll be in a bunker. It’s unknown if that’s an ongoing part of the season, something introduced for only several episodes, or perhaps a place that a losing side is banished to.

Lavin announces during the trailer that competitors won’t be skating by to the final this time around. He reveals at least one shocking twist to everyone’s surprise.

That twist is that in order to get to the final, competitors must win an elimination. That has never been a requirement during the previous seasons of MTV’s The Challenge — unless it came down to a final purge situation.

It’s unknown if this means competitors will be tripping over each other to get into an easy elimination from the get-go or what. However, it certainly makes for an intriguing new addition to the popular series.

It bodes well for several veterans who have shown their ability to keep surviving eliminations — such as last season’s Jordan and Tori, who found themselves sent into more than a few of them.

The Challenge: Total Madness premieres on Wednesday, April 1 on MTV at 8/7c. 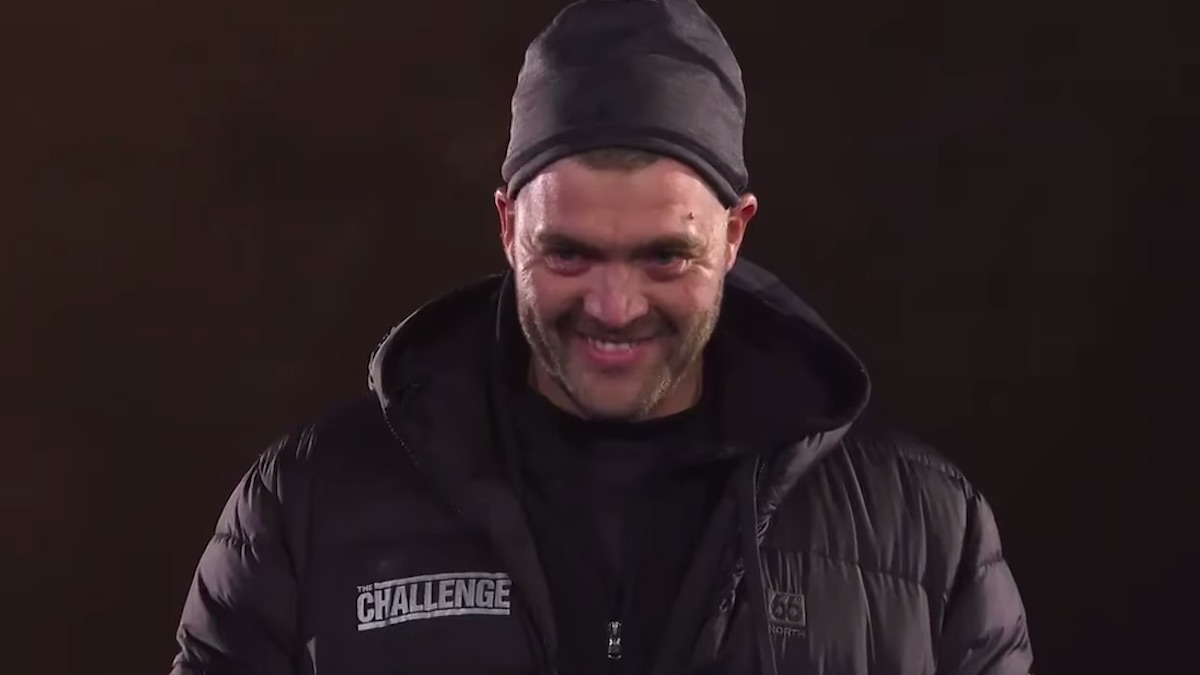 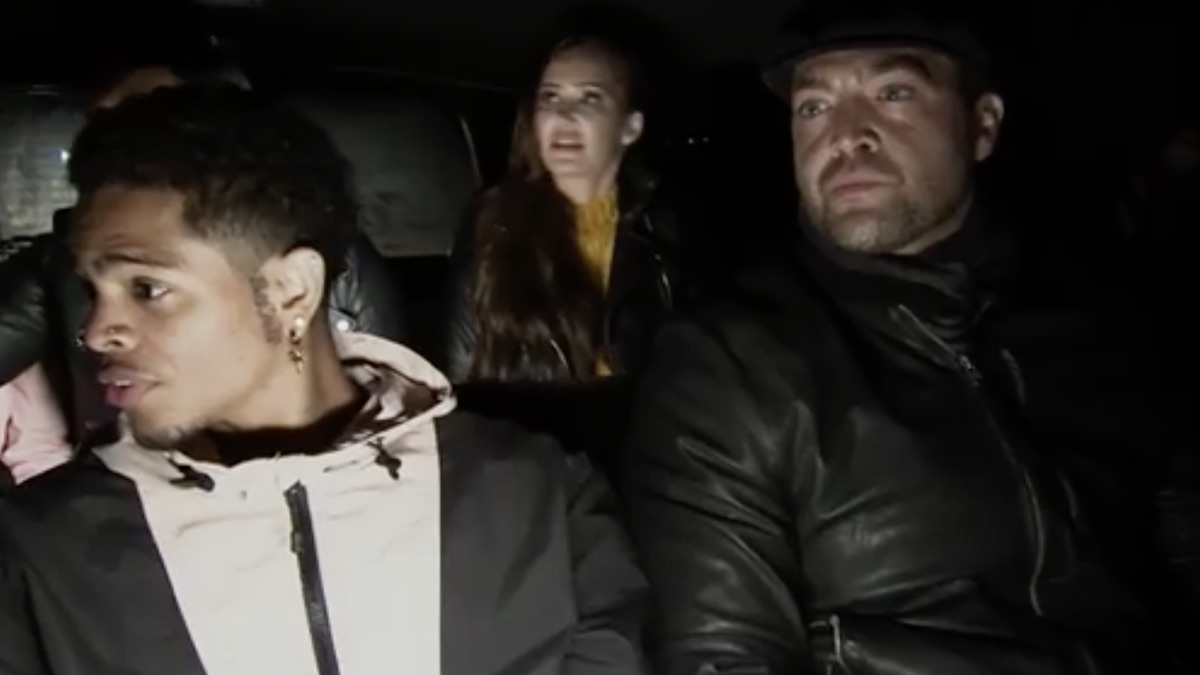