The Challenge rumors are always circulating about what the future could hold for the reality competition series, with an interesting idea currently in the works.

That idea came from veteran MTV star Mark Long, who is working on getting a season going for the OGs of The Challenge shows.

Long recently gave an update about how things are going with the potential future season of what could be a very unique MTV show.

Fans who have watched MTV’s The Challenge for a while realize it began with cast members from Real World and Road Rules, way back in the day. That included Mark Long, who began on the show Road Rules and moved onto The Challenge.

He competed on six of the Challenge series over the years. Long started with the Real World/Road Rules Challenge in 1999, which he won. He followed it by winning the next season he was on called Battle of the Sexes.

Mark would appear on Battle of the Sexes 2, The Gauntlet 2, The Duel II, and Battle of the Exes, but never won any of the other shows.

Long, now 49, last appeared on that Exes season in 2012 and is looking to bring a unique show to MTV consisting of OGs. It would bring back some of the older stars of those Real World, Road Rules, and The Challenge shows that have been MIA for a while.

The two-time Challenge winner recently posted on his Twitter to give an update about the project in terms of potential cast members. Long noted that the “potential first season” cast was narrowed down “from 65 bios/pics to 24.”

Long also asked in that tweet for people to comment with who they want to see on a show like that. Among the fan suggestions in replies were former cast members including Katie, Landon, Coral, Brad, Abe, Melinda, Derrick, Evelyn, Theo, Tina, and Cyrus.

What else is known about The Challenge OGs?

As of right now, it appears The Challenge OGs is mostly rumors and speculation since it’s still something in the works. However, there is an entire Twitter account called @WeWantOGs dedicated to the cause.

In August, Us Weekly reported that Long had partnered with production company Bunim/Murray (Real World, Road Rules, The Challenge) to create the OG reality series.

Mark also provided an update just a few days ago when a fan asked how the project is going. His reply is a positive indication that it’s still moving along, but slowly, due to the pandemic.

Mark also appeared on an Us Weekly Watch With Us podcast to discuss the OG season he’s pitching.

In that Us Weekly podcast, Long said that Mike “The Miz” Mizanin, now a WWE/reality show star and married with kids, turned down the idea to appear on the show due to being way too busy.

Mark also mentioned he wants OGs to be a totally different concept compared to The Challenge today. He said he has watched Total Madness and enjoyed it, but would prefer a more nostalgic and light-hearted type of series without as much drama and explosions.

“I want this to be its own thing standing on its own. Let’s see how these people interact as adults, but let’s throw some fun and games in there as well. I wouldn’t want anyone even getting eliminated because what’s the point of that? Why not have personalities and everyone together under the same roof,” Long said of his OGs concept.

So far, there’s no official announcement of the OG season, but it seems Mark is making progress. The fans want it and seem ready to embrace it, so time will tell whether it happens.

The Challenge is currently on hiatus at MTV. 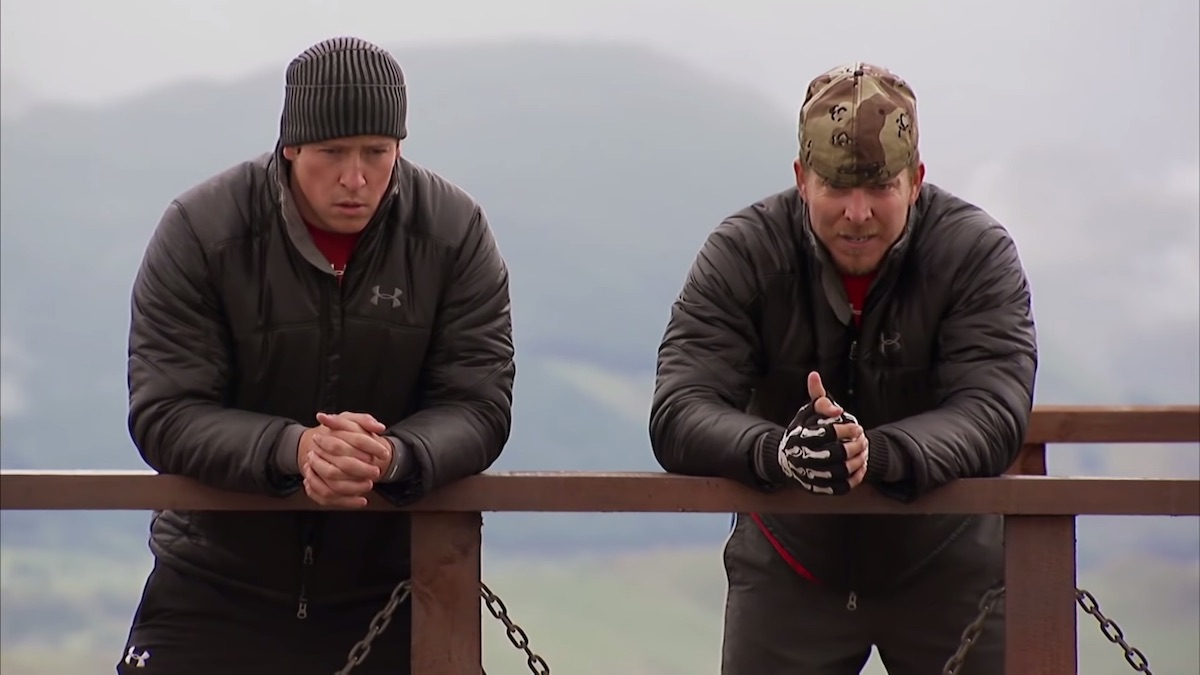 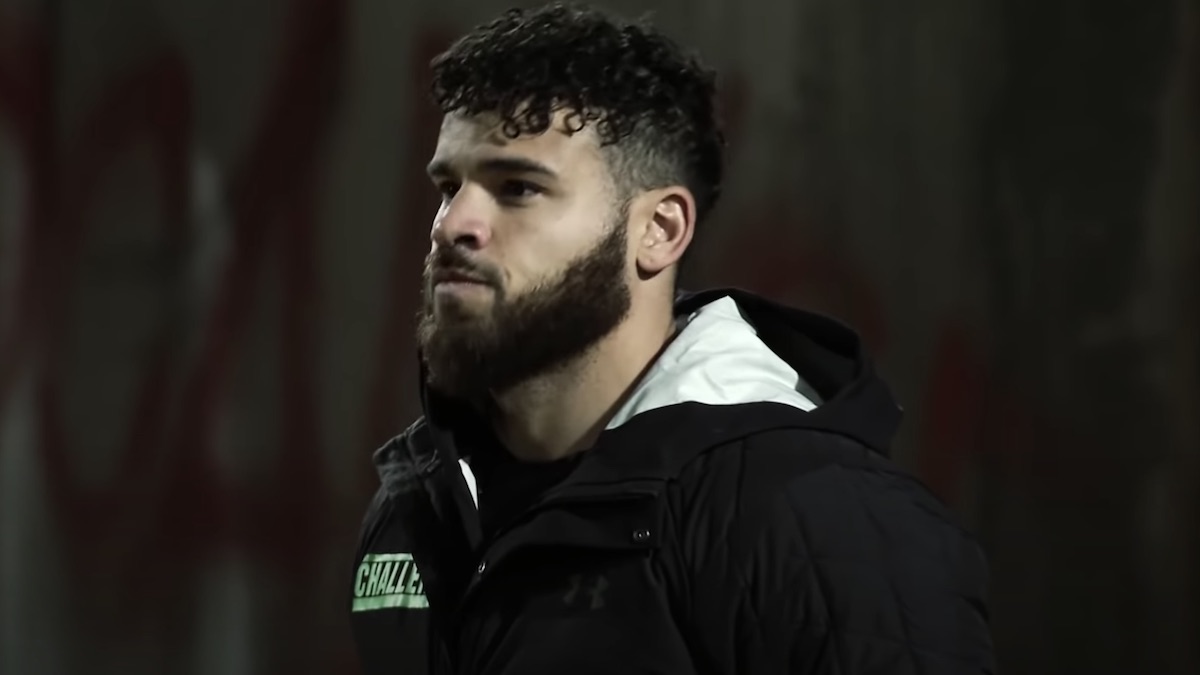 The Challenge: All Stars teaser video arrives for OG spinoff season on Paramount Plus
RELATED POSTS