One thing that is becoming apparent based on cast comments after episodes of The Challenge: Double Agents air is that there is a lot of footage not making it into the episodes.

That means viewers aren’t seeing the full story of everything going on with the various competitors, including all of the hookups and fights.

Amber Martinez is part of a romance with Mechie Harris that hasn’t really been featured on the show. She also recently revealed that a fight went down in the third episode. It involved two rookie teammates getting into it because of a love triangle of sorts.

Amber M. talks about the fight not shown in the third episode

After each episode of The Challenge: Double Agents, several cast members are posting their reaction videos, either on Instagram or YouTube.

That includes rookie Amber Martinez, who posted her Episode 3 reaction video with her friends. During the video, she gives insight into things being shown and not shown in the episode.

As she and her friends watch the part of the episode involving the Josh Martinez blowup with security involved, one of Amber’s friends points out, “look at Amber with Mechie.”

“That was after our fight. That was after the whole Liv [Jawando] threw the water on him,” Amber replies. Her friend then asked Amber to talk more about what happened.

Basically, it boils down to Mechie was flirting with Liv and also Amber M. during the season. At one point, he kissed Amber, and Liv got upset. Amber M. explains in the video that Tula “Big T” Fazakerley had to sit the ladies down to talk it out, and then they went to confront Mechie.

“I guess he’s told [Liv] before that he liked her, and the fact he said that in front of everybody, she got upset and she threw the water on him,” Amber added, explaining Liv threw water in Mechie’s face.

It didn’t stop there, though, as Amber says she left Liv and Mechie to have their argument. She also mentions that Liv put shampoo all over Mechie’s bed, which wasn’t shown during the episode.

It seems this particular footage is being kept away from viewers, for now.

Why did production cut the Mechie and Liv fight?

With a total of 30 competitors, including longtime veterans and interesting new rookies, it seems production had their hands full with providing 1.5 hours of footage for each episode.

Several other big stories presented themselves in that third episode. Two female competitors were hurt during the daily challenge. Nicole Zanatta was sent home due to her injury, while Liv returned from getting x-rays taken for hers.

In addition to that, there was the Kaycee Clark vs. CT Tamburello argument over pizza, which caused Josh to erupt and then Devin to instigate him more. That led to security getting involved and Josh punching a wall.

One other big story in the episode was the elimination involving two-time Challenge winner Wes Bergmann. His friend Leroy Garrett and Leroy’s partner, Kaycee, sent Wes in to face Devin. In the end, Devin won the elimination, and Wes was sent home in just the third episode. He was quite upset over how things went down, based on his comments afterward.

Meanwhile, it’s hard to say why the other footage involving Mechie and the girls was left out. Production only has so much time per episode is one logical explanation. The cut footage will likely make it on The S**t They Should’ve Shown episode.

It’s always possible some of the newcomers are doing what they can to get TV time, and production knows it. Even Amber Martinez admits in her YouTube video above that she’s just there to have some fun and not find a boyfriend. So it’s possible production is doing its best to present a narrative that fits the season and not one that helps rookies get TV time. 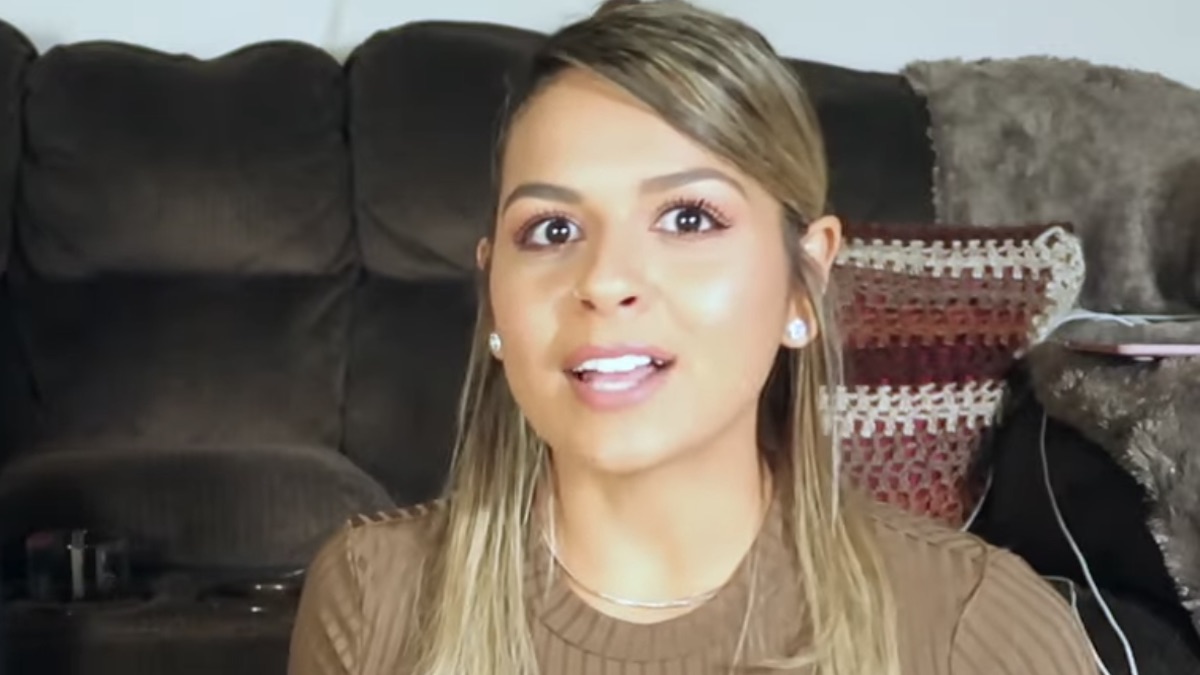 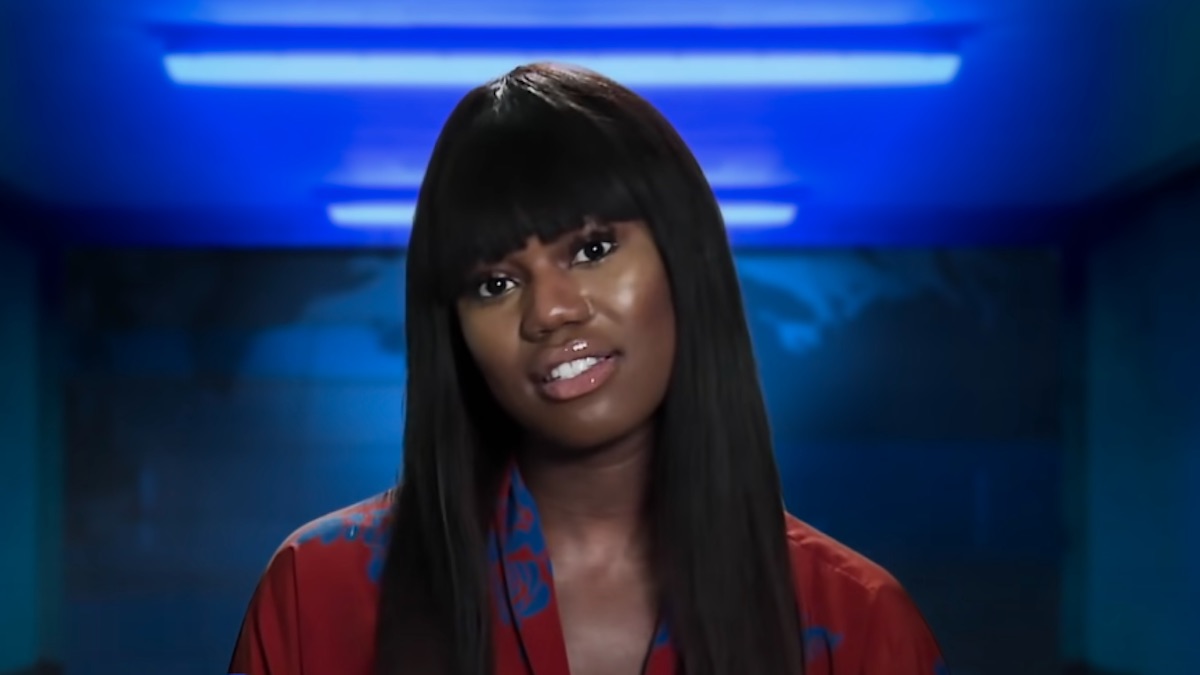 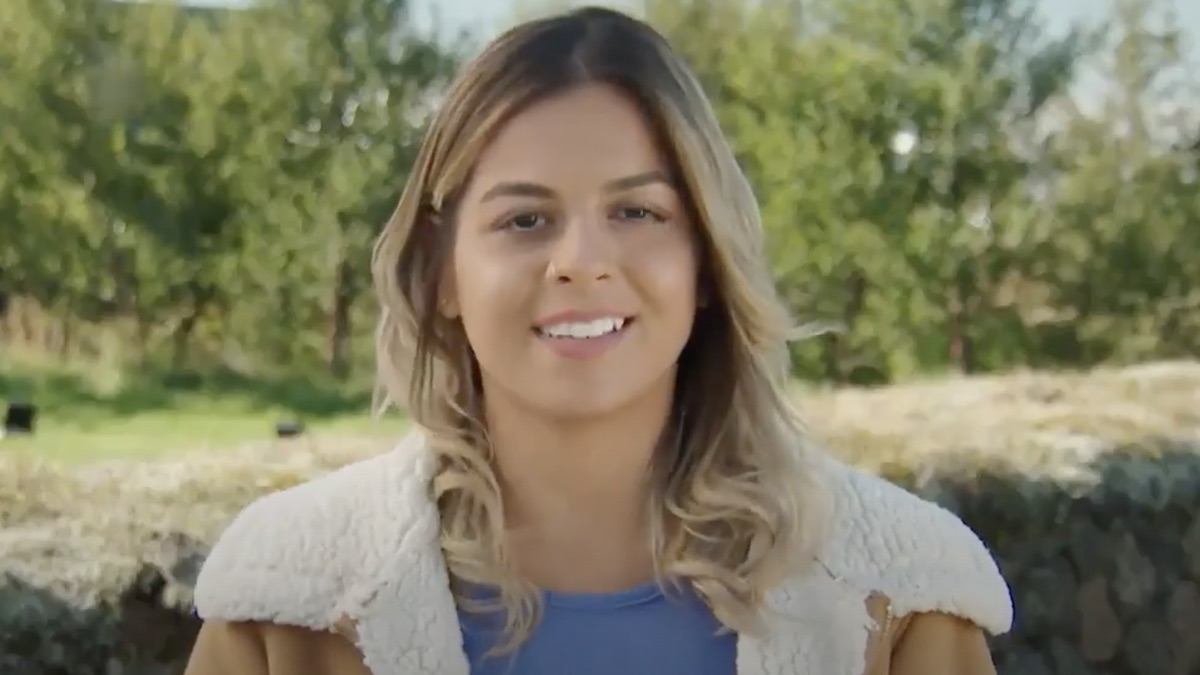 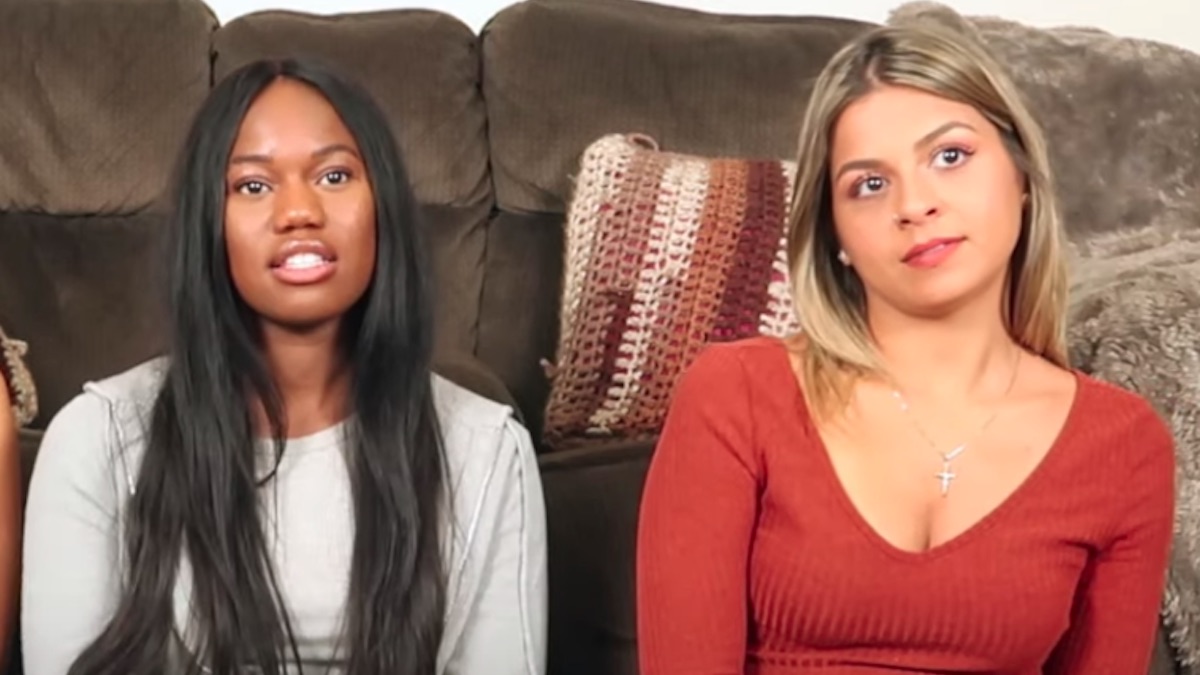