When The Challenge: All Stars Episode 3 arrives for viewers, there may be more drama unfolding amongst the cast of OG competitors from Real World and Road Rules.

A new sneak peek trailer offers footage of what’s to come including two of the legendary females from MTV’s reality shows getting into some sort of argument.

It appears that the episode will continue with the theme of feuds amongst castmates, this time bringing Ruthie Alcaide to tell off Double Agents star Aneesa Ferreira. In addition, the competitors are participating in Melt Away as teams.

The Challenge: All Stars Episode 3 to feature Ruthie telling off Aneesa

The mission in All Stars Episode 2 featured the competitors participating in TJ Lavin’s favorite contest, as it was a trivia challenge. As contestants answered incorrectly, they had to step forward on a platform high up above the water. After getting a certain number of incorrect answers, they fell through the floor down into the water below.

The All Stars Episode 3 trailer brings frozen water as teams of competitors will be working together to melt huge blocks of ice. They’ll need to rub body parts vigorously on the ice to accomplish that. Aneesa’s voice is heard, as she compares the Melt Away challenge to something like amateur pornography.

Speaking of Aneesa, she’s part of the OG spinoff season after also appearing on The Challenge: Double Agents. It appears from the footage below she’s going to get into it with OG castmate Ruthie Alcaide in All Stars Episode 3.

“She plays this game paranoid, every, single time,” Aneesa is shown telling someone, and Ruthie may have overheard.

“What are you talking about now?” Ruthie is heard saying as she’s shown walking out a door.

Moments later, Ruthie is shown pointing a finger and saying, “Go f**k yourself, Aneesa.” Will this be the sort of blowup amongst friends that viewers got in Episode 2?

All Stars season spoilers: Eliminations and drama so far

The first episode reintroduced the OGs before they participated in Mission Deep Blue Dive. It was two teams of 11 competing, each of which had a male and female captain. The team led by Jisela Delgado and Teck Holmes won, while the team captained by Kellyanne Judd and Laterrian Wallace lost.

Since it was a men’s elimination in the first episode, Laterrian was automatically going in. He asked Syrus Yarbrough to give him Ace Amerson. Most of the rest of the cast agreed and voted that way, so Ace had to go in against Laterrian for a good, old-fashioned Pole Wrestle. Laterrian used his strength and power to win it in two rounds, sending Ace home.

The second episode brought the first major drama of the season. Competitors participated in Ancient Challenge History, a trivia question up above the water. The first female to fall for not answering questions correctly was Trishelle Cannatella, so she automatically had to go into elimination.

When the rest of the cast voted, they chose Kendal Sheppard. That’s because she decided to sit down on the platform rather than allowing herself to drop into the water like other castmates when she lost the trivia challenge.

When the cast got back to the house after voting, Derrick Kosinski went up to Trishelle’s room to let her know her opponent. Trishelle became upset with longtime friend Katie Cooley for not being the first to tell her. That led to a huge blowup between the ladies, which spilled into the early morning and woke up other cast members.

At The Arena elimination, Trishelle and Kendal battled in Not So Fast, a competition involving 200 feet of heavy rope and octagon cages they had to tangle it all around. Once they’d weaved it in, out, and around the cages for 20 minutes, they switched places to try to be first to untangle the mess the other created for them.

Both ladies put a lot of effort into it, but it was the former Challenge winner, Kendal getting the big elimination win, sending Trishelle home.

A men’s elimination is most likely coming next, but with only nine episodes in the season, some double-elimination episodes may also be on the way. 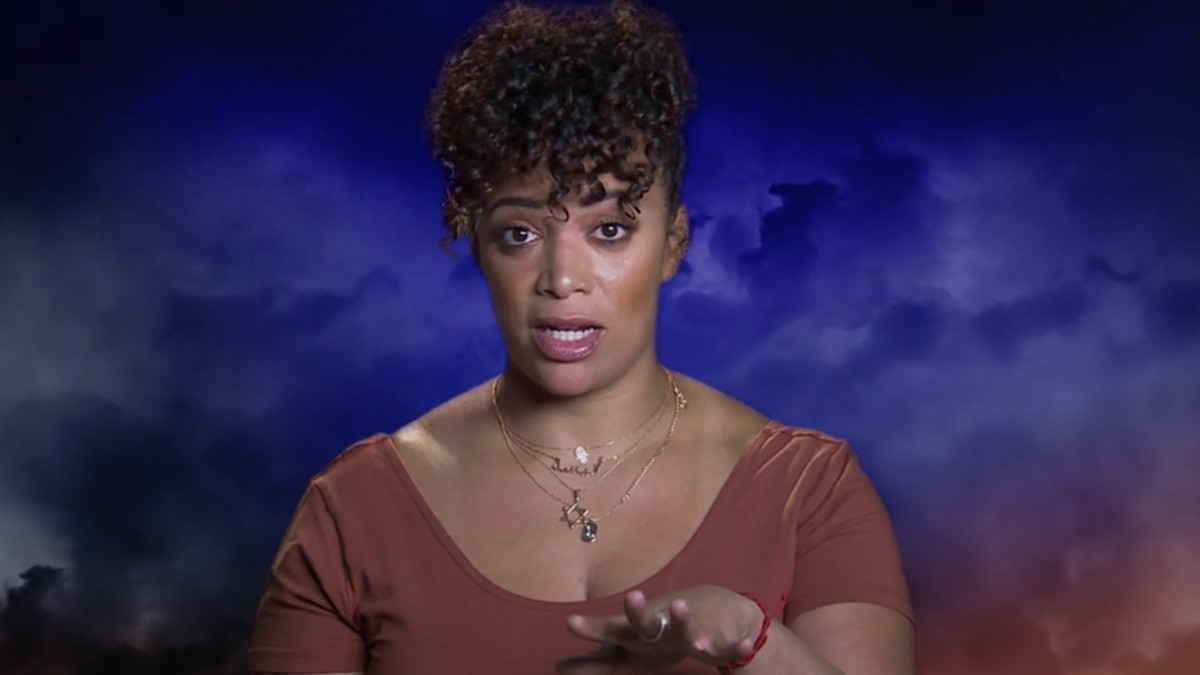 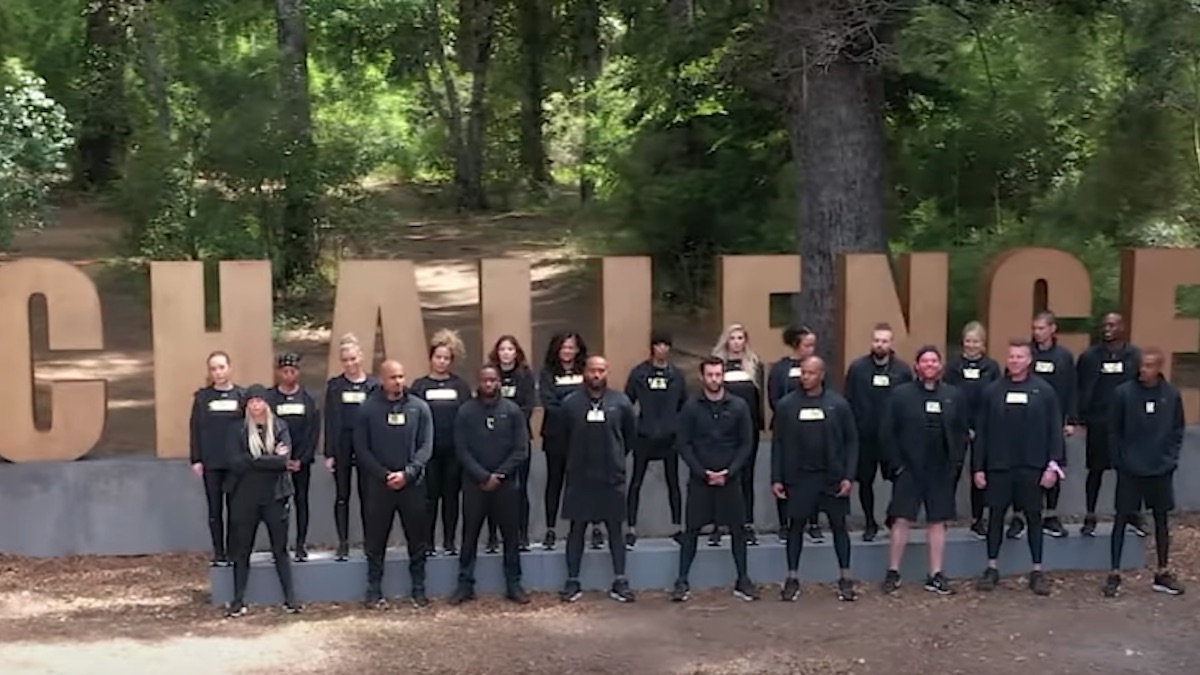 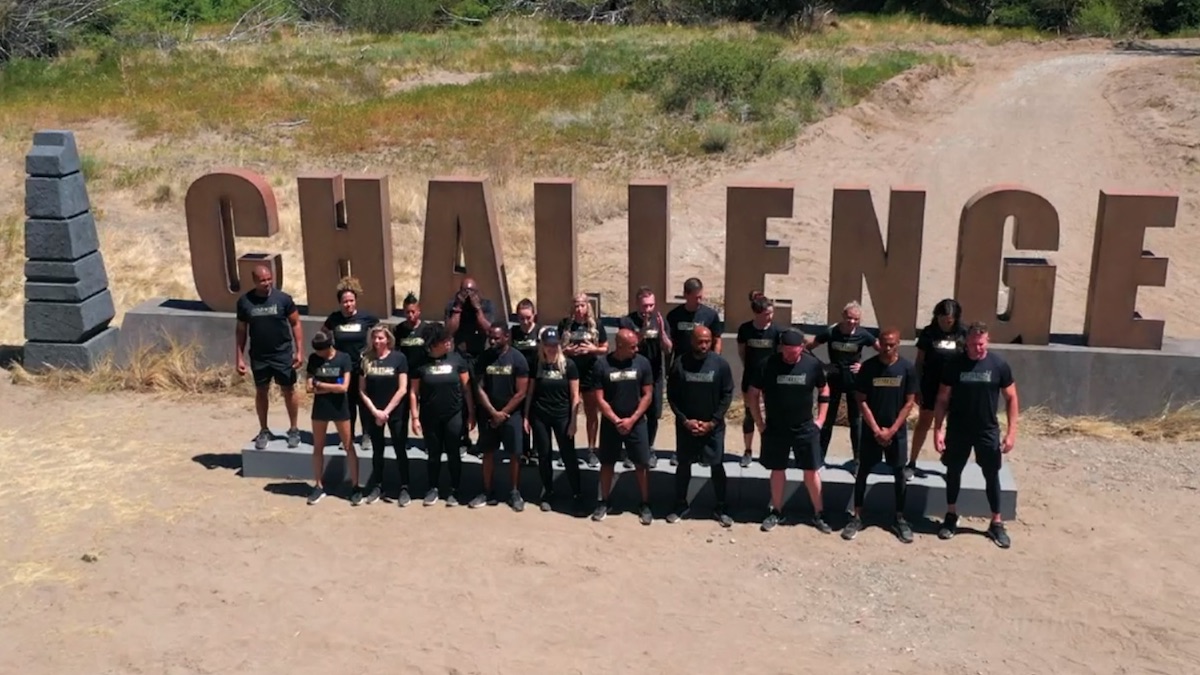 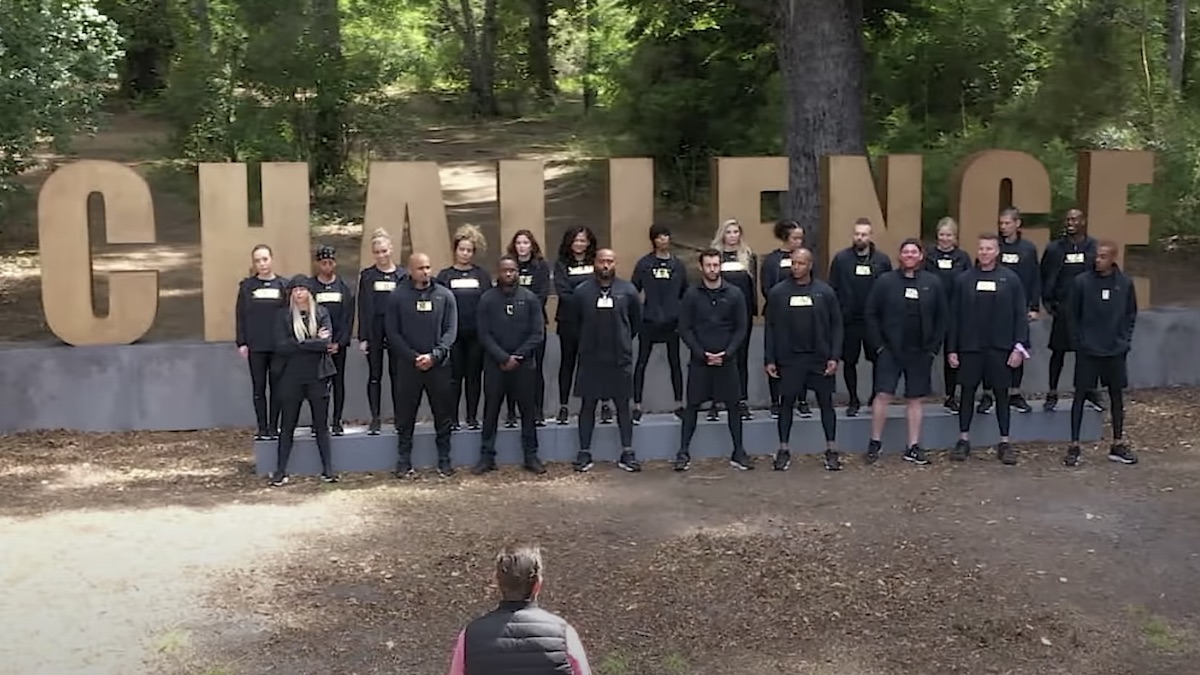