Fessy Shafaat was featured during The Challenge: Double Agents Episode 13 as he contemplated getting to know one castmate, while still having an interest in another outside of the show.

During the episode, viewers got to see him exploring his potential romance with rookie Gabby Allen. However, he also discussed eliminated competitor Tori Deal a bit with Cory Wharton, and during confessionals.

During the latest Double Agents Aftermath show, a note that Fessy wrote for one of his eliminated interests came under the spotlight, indicating plans to explore things further.

Early in the Double Agents season, a segment brought some attention to the fact Fessy was getting to know Tori Deal a little more during his second season on The Challenge. Part of this was due to Tori not having fiance Jordan Wiseley with her as she did on Total Madness.

While Fessy admitted during a confessional that he found Tori attractive, he said he was going to respect that she was engaged to Jordan. He turned his attention to UK rookie Gabby Allen.

Once Tori was eliminated from Double Agents, a few more episodes showed Fessy and Gabby getting to know each other. By Episode 13, they were kissing and cuddling at the very least.

However, a segment in Double Agents Episode 13 also brought some more attention to Fessy’s interest in Tori. Castmate Cory Wharton even suggested that he expected Tori and Jordan to split up, and then Fessy would date Tori.

During a confessional, Fessy said it was a “very complex situation” for him that he’d have to figure out after the show was over. It’s unknown what he did with that situation, but it seems he gave at least one Double Agents castmate an indication they should explore things further after the show.

After each episode of The Challenge: Double Agents airs, an Aftermath episode hosted by Devyn Simone arrives on MTV’s The Challenge YouTube channel. In the latest edition (below), Devyn had Fessy among the guests along with Nany Gonzalez, Kyle Christie, Kaycee Clark, and Aneesa Ferreira.

Devyn brought up Fessy’s situation with Gabby, and he said he was disappointed to see her go home due to elimination. Devyn asked him about a letter he wrote her before she left. Fessy attempted to play things off, but Devyn wasn’t having that.

Just ahead of the 14-minute mark, Devyn reads what she claims Fessy wrote in the note, and then an actual note is shared on screen.

“Gabby, I’ll see you when I’m done winning the final. I think it’s more than an attraction. We should def give it a chance. Bye for now beautiful,” the handwritten note says.

“I told you we’ve got receipts. We’ve got receipts,” Devyn commented. Aneesa, Nany, Kyle, and Kaycee laughed about the reveal in the Aftermath video, while Fessy simply stood behind his chair in disbelief.

Not much more was said about the note by Fessy after that reveal, so this could be yet another topic touched upon at The Challenge: Double Agents reunion. It seems that Tori Deal and Gabby Allen will be part of it, along with Fessy, so maybe they’ll discuss more of what went down after filming ended. 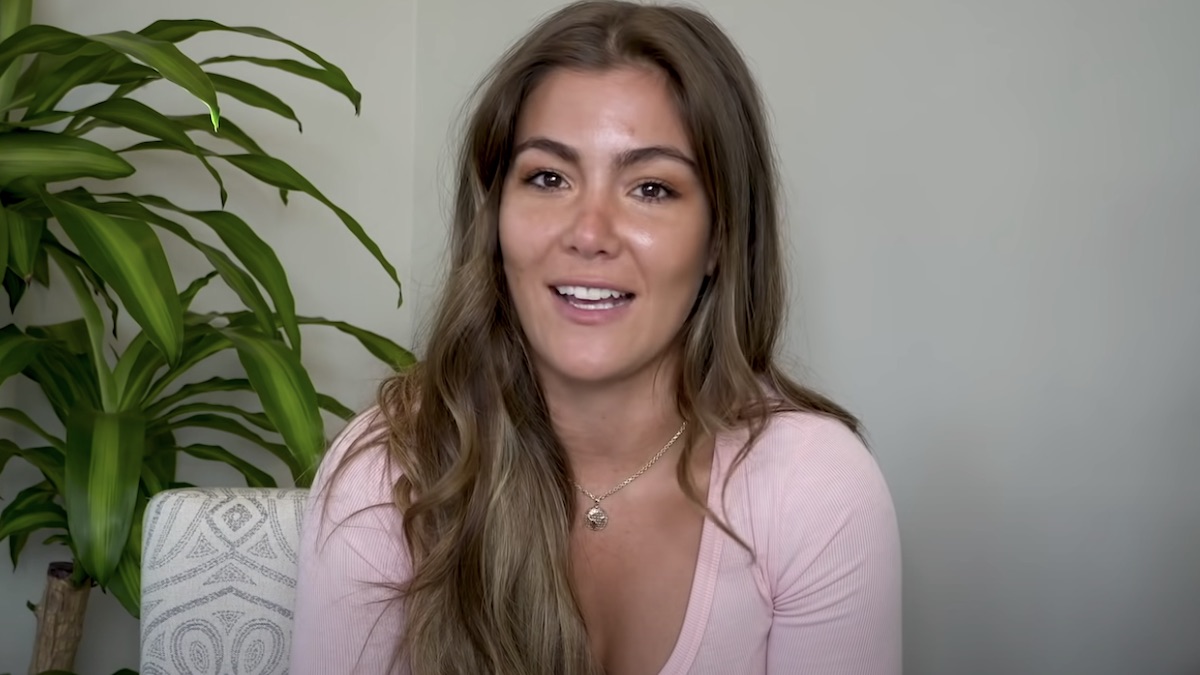 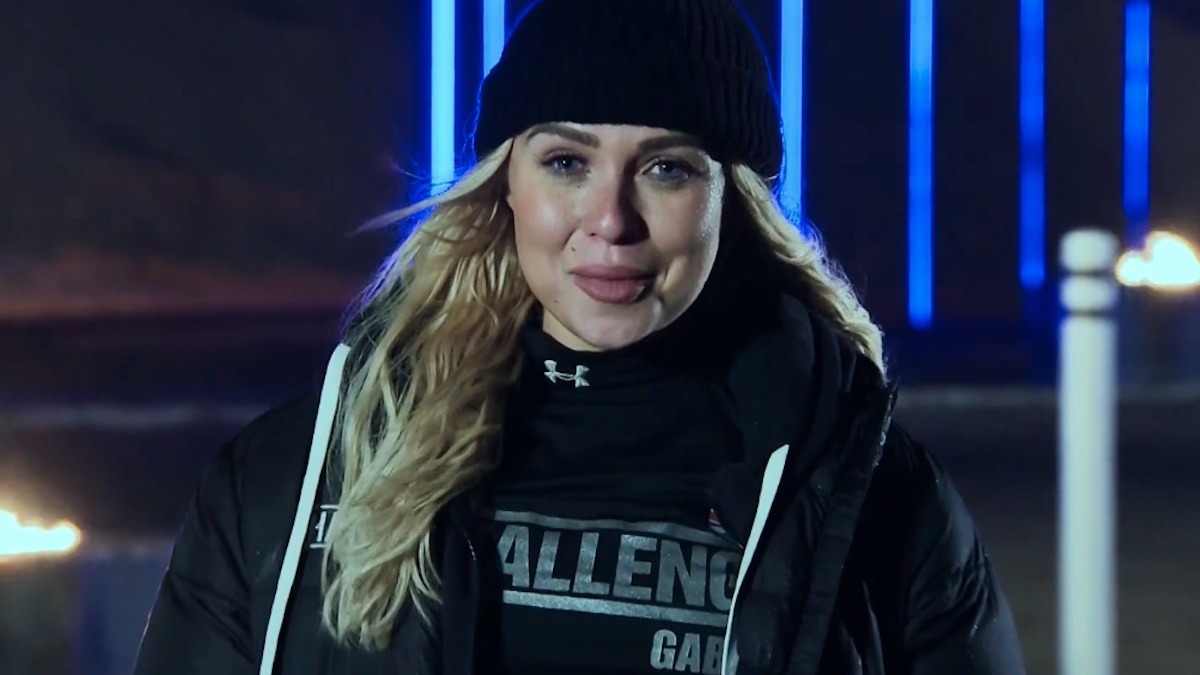 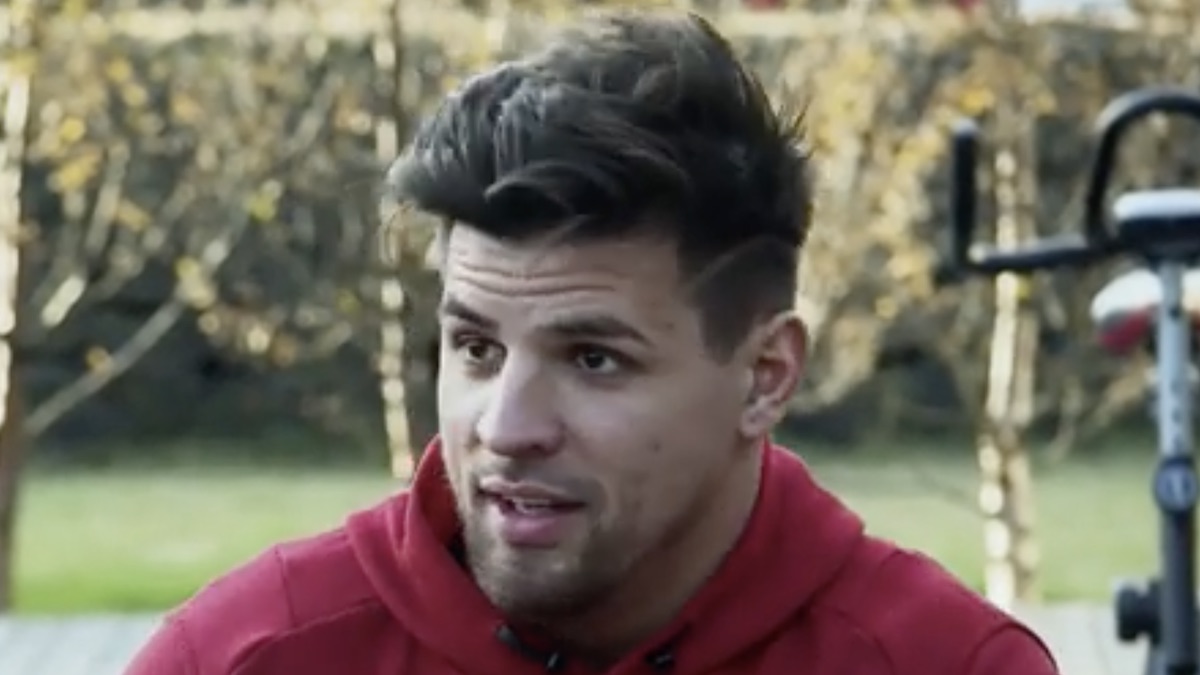 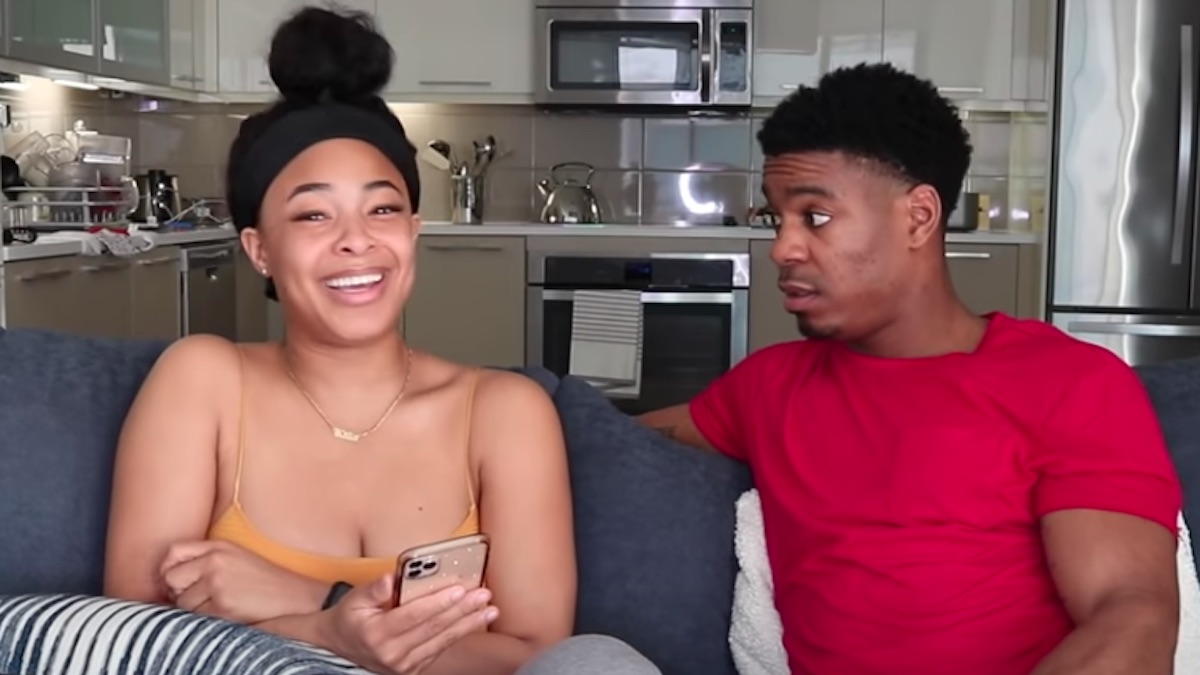 Fessy Shafaat reveals biggest threats on The Challenge, if he thinks he’s misunderstood on the show
RELATED POSTS