The Bachelorette is slowly resuming production as the country starts to open up again.

While we have yet to receive the official date as to when the show starts filming, it’s clear that producers are working hard to get the show back in production.

The challenge is to get the show back on track in the safest way for everyone involved, especially as the COVID-19 virus continues to pose challenges in the country.

But we do know one thing about the upcoming season. They are aiming to start filming next week and because of the scheduling conflicts with other shows, the Bachelorette won’t be airing on Mondays anymore.

The Bachelorette will now air on Tuesdays

In fact, the news broke yesterday that the show is moving to Tuesdays. For years, the show has aired on Mondays but because of the delay in filming, the show is forced into the Tuesday timeslot.

There are two reasons for this. Dancing With The Stars is expected to air on Monday nights on ABC. But there is also the question of NFL Monday Night Football.

While it is a different network that airs the NFL, it’s the fight for ratings that have ABC moving The Bachelorette to Tuesdays.

The move to Tuesdays has some fans in an uproar. But given the current situation, it’s a miracle that we’re still getting a season of The Bachelorette this year. As for Bachelor In Paradise, that is still up in the air. As Chris Harrison has expressed several times, The Bachelorette trumps all and needs to be done first.

Back in April, Chris revealed that producers were slowly returning to work and recasting could be happening as some of the guys are rather young compared to Clare. One of them is young enough to be her son.

This season of The Bachelorette already has some drama

Even though the season of The Bachelorette has yet to start filming with Clare Crawley and her guys, the season has already had some drama.

Since Clare’s guys were announced before The Bachelorette started filming, she could scope them out on social media. She decided to call out some of the guys on Twitter, saying they should not use The Bachelorette platform or Cameo to make money or get attention.

Clare has already found herself in hot water on Twitter after people suspected she was talking about Matt James, who uses Cameo to raise money for charity. He has since been named the next Bachelor for the 2021 season. 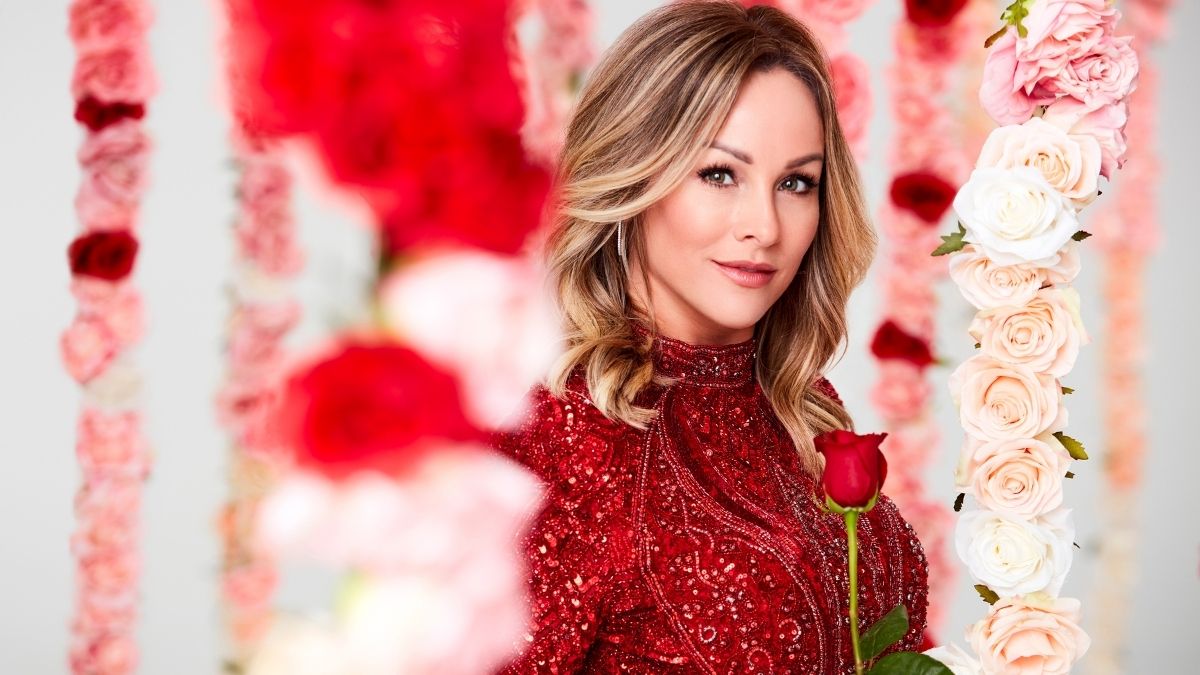 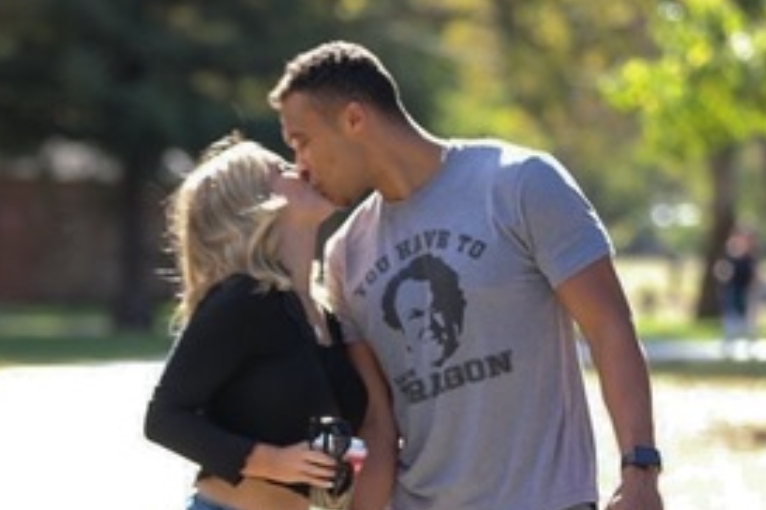 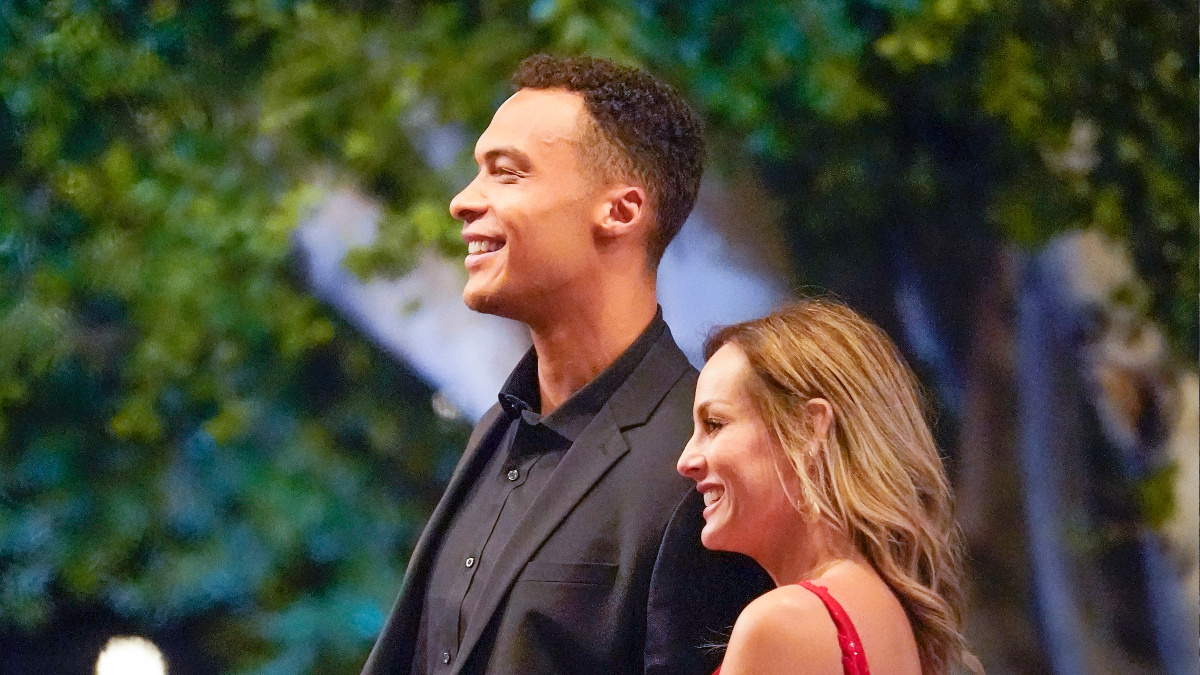