This season of The Bachelorette started off with drama on the first night, as one contestant was sent home for having a girlfriend. And the drama hasn’t stopped since, mostly thanks to Luke P.

However, more serious accusations started to flourish near the end of the season, which is why ABC is reportedly extending the season finale.

Reality Steve is now revealing that the drama from this season will result in a two-day finale event.

“Due to the nature of this season’s ending and everything that’s happened post-show, ABC hasn’t officially announced it but there’s going to be a 2-night finale on July 29th & 30th.

“How it breaks down, we won’t know till later, but I expect it to play out a lot like how Arie & Becca’s did. There’s a lot of footage from out in Greece to cover, we have the engagement to Jed, then there will be more footage as well,” he explains.

In Arie Luyendyk Jr.’s finale, he broke things off with Becca and then went back to Lauren to let her know that she was the one he chose.

In addition, Steve claims that it’s uncertain whether Peter the pilot will appear on the Men Tell All. It has yet to be filmed but will reportedly shoot next Friday in Los Angeles. His appearance reportedly comes down to how the next few episodes are edited and how the timeline matches up with the show and the Men Tell All filming.

“I can also tell you that the Men Tell All films next Friday in LA. As for who will be there, I would expect everyone outside of Jed and Tyler, and maybe Peter.

“It all depends on how they’re editing that 2-night finale. It’s possible we won’t see Peter get eliminated at the overnight date rose ceremony until the beginning of part 1 of the finale on the 29th. That would mean that he probably wouldn’t be at MTA,” Steve writes.

Of the spoilers that have come out over the past couple of weeks, Jed’s drama with a former girlfriend appears to take the cake. In addition, Hannah’s admission that she had sex in a windmill with a contestant — twice — also had people talking.

Hannah and Jed will have a chance to talk things out on camera during the After The Final Rose, which usually airs live after the finale. 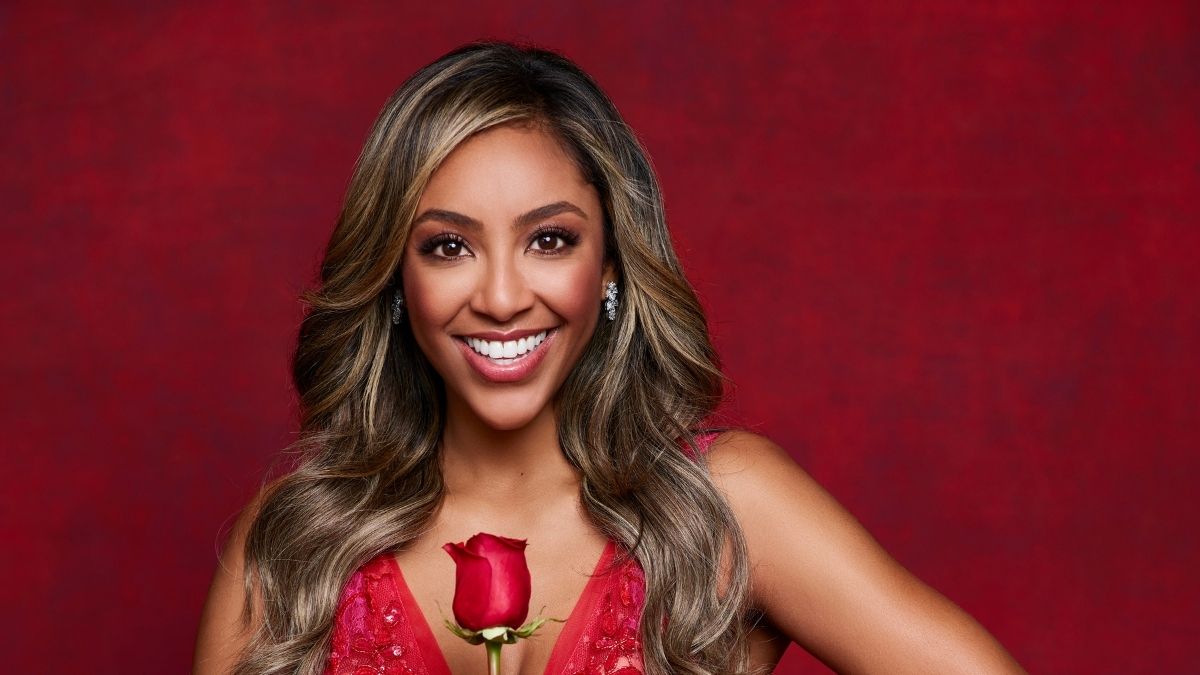 Reality Steve retracts his finale spoilers for Tayshia Adams: ‘I just don’t know with any confidence at this point’
RELATED POSTS