Hannah Brown has started filming her season of The Bachelorette and executive producer Mike Fleiss shared a photo last night from what appeared to be a group date with Hannah and some of her suitors.

Fleiss didn’t offer much information but simply captioned the photo with “rolling towards love.”

Reality Steve, a blogger and online personality who shares spoilers about The Bachelor and The Bachelorette, added more details about the date.

He explained on Twitter that it had been a group date split into two teams — orange team and the green team. The green team had won, resulting in a champagne bottle and a trophy.

Dustin, Cam, Matteo, Tyler C, Daron, Connor, and Joey were on the group date, and Reality Steve reports that Dustin was injured during the date and had to be taken away by medics.

(SPOILER): Green Team won a roller skating trophy and champagne bottle. Some of the guys on the date: Dustin, Cam, Matteo, Tyler C, Daron, Connor, and Joey. Joey the one in the pic that Fleiss tweeted pic.twitter.com/QDDWapTeaB

Little else is known about the date. No details were shared about Dustin’s injuries or who ended up getting more alone time with Hannah.

According to ABC’s website, there are two Connors on Hannah B’s season of the show. There’s Connor Saeli, who you can learn more about here. There’s also another Connor who simply goes by the name Connor J. He’s 28 and from Newport Beach, California.

Reality Steve later clarified that it was Connor J. on the date with Hannah B.

You Might Also Like:  Celebrity Big Brother: Fans suggest Hannah Brown and Rachel Lindsay from The Bachelor and The Bachelorette

Caelynn Miller-Keyes recently shared her thoughts about Hannah becoming the next Bachelorette.

At the time, she told US Weekly that she believes there will be an engagement at the end of the season and that Luke Parker could be the man for Hannah. Parker, who is there for the right reasons, was not on the group date.

The Bachelorette premieres on May 13 at 8/7c on ABC.

The Bachelorette spoilers: Everything we know so far about Michelle Young’s season 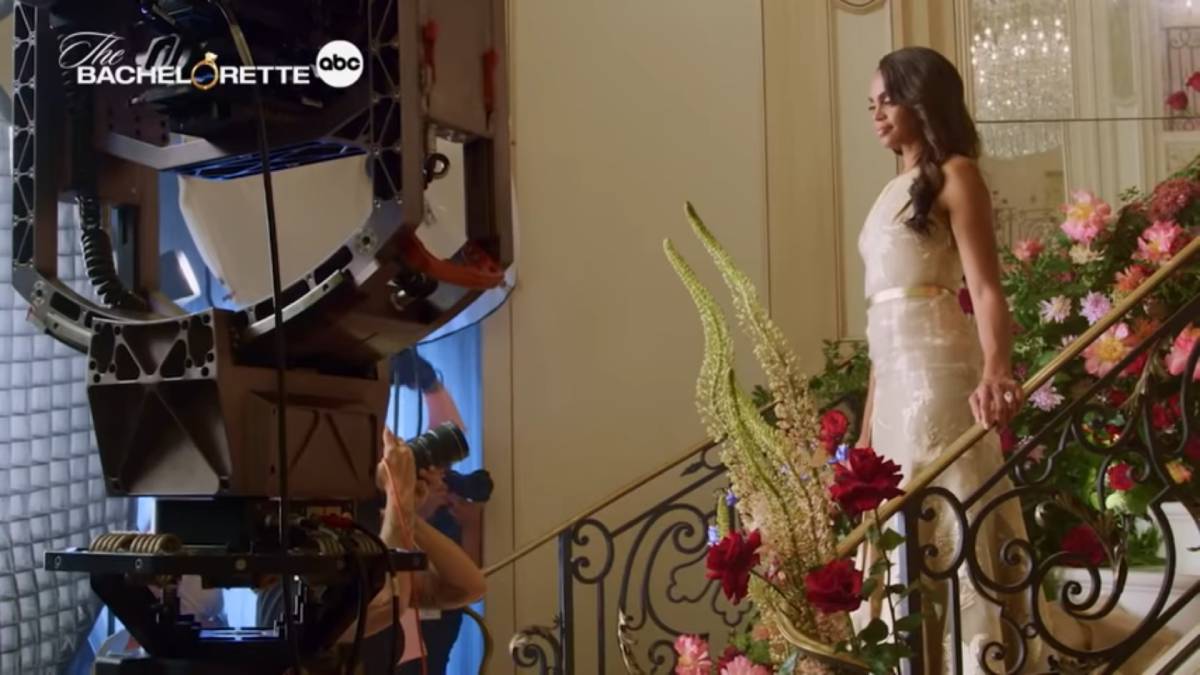 The Bachelorette spoilers: Everything we know so far about Michelle Young’s season 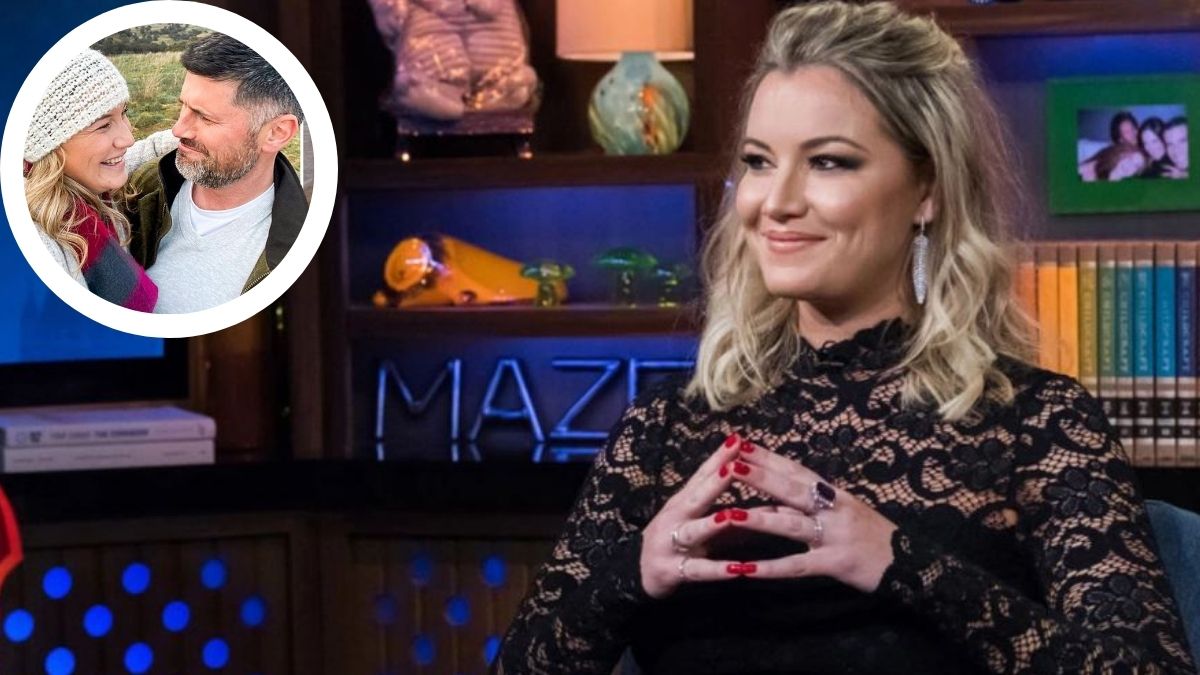