Former Bachelor contestant Bekah Martinez has recently called out Reality Steve the way he has talked about and treated women in the Bachelor franchise.

Bekah competed on Arie Luyendyk’s season of The Bachelor, but that doesn’t mean that she’s afraid to criticize the franchise or the people affiliated with it when the need comes.

Bekah recently spoke out about Reality Steve during an episode of her podcast Chatty Broads, which she hosts with Jess Ambrose.

During the podcast, the women accused Reality Steve of being “extremely problematic” and “extremely biased towards women.”

The women expressed that he had made a number of blog posts that were derogatory to past Bachelor contestants like Jade Roper.

Jade competed on Chris Soules’s season of The Bachelor. She had revealed that she posed for Playboy, and the women on Chatty Broads claimed Reality Steve used it as an excuse to sexualize and degrade her on his blogs.

However, these women were afraid to speak out and implied that other women in the franchise also were because Reality Steve “holds a lot of power.”

In the past, Bekah has also called out Reality Steve for spreading inaccurate rumors.

Reality Steve caught wind of it and issued an apology tweet that day.

“Wanted to address my past writings that were brought to light again today on a podcast. There is/was no excuse for them. I’m embarrassed I thought that way, I’m embarrassed I wrote it, and ever since, I’ve done whatever I could to change that line of thinking,” Reality Steve tweeted.

He went on to say that he erased the disparaging blog posts about Jade and expressed that he no longer thinks that way and has attempted to change his behavior.

“Those that have followed me in recent years have recognized the change in my blog, in my tweets, and on my podcast. While it should have been removed earlier, they are currently being removed from my site. I have never shied away from acknowledging these writings and will always apologize for them. I do not think that way anymore & I hope my behavior in recent years has proven that. I’m sorry to anyone who had to read those things. I am and will continue to do better,” he concluded.

During 2015, when Chris Soules’s season of The Bachelor aired, Reality Steve made several posts alluding to Jade’s Playboy past.

During the Chatty Broads podcast, Bekah and Jess addressed some of these posts.

In one segment of his blog, he wrote, “oh, if Chris only knew then what experience Jade had testing out beds.”

In another post, he implied that Jade wasn’t interested in forming a genuine connection with Chris just because of her past.

“You know, if I hadn’t already seen Jade’s lady bits everywhere on the internet already, I’d say that maybe she was interested in just talking to Chris and getting to know him while laying down on her back half naked,” the post read.

As Reality Steve stated in his apology, these posts have since been taking down. 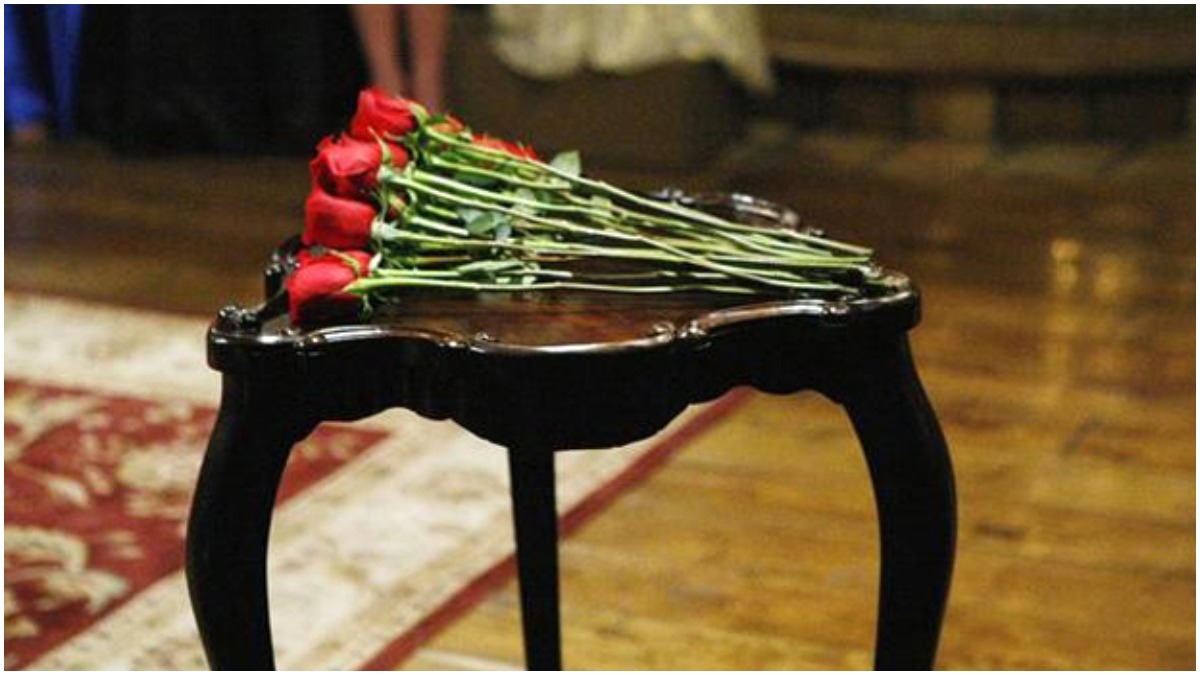 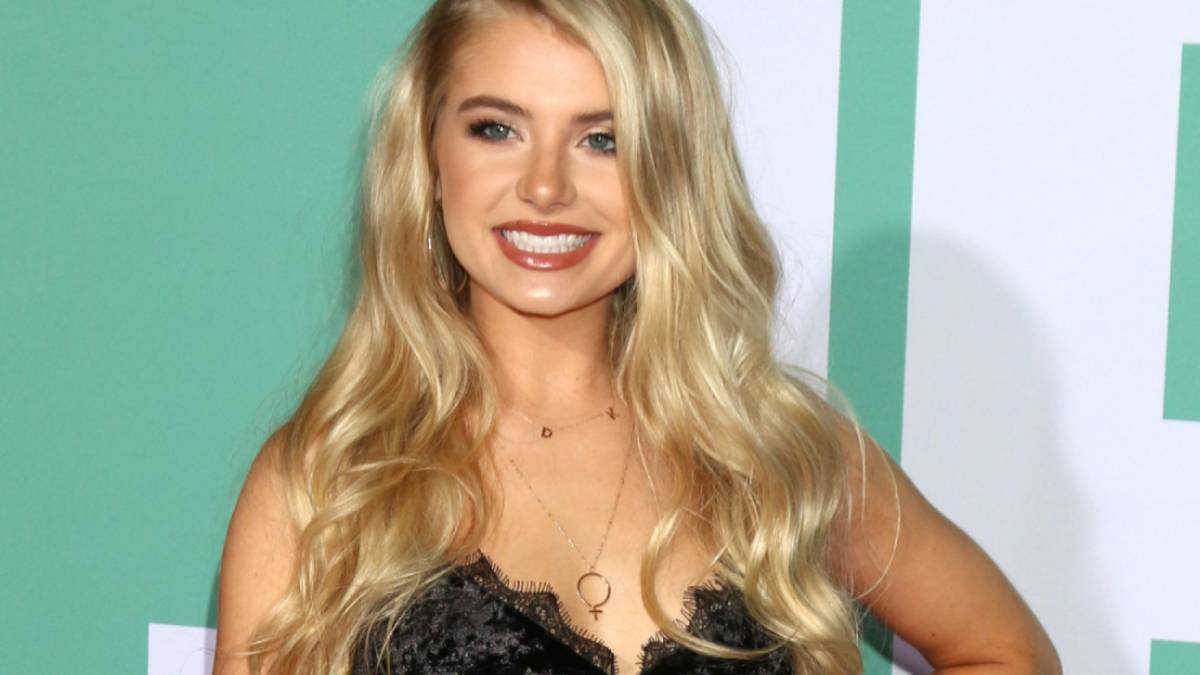 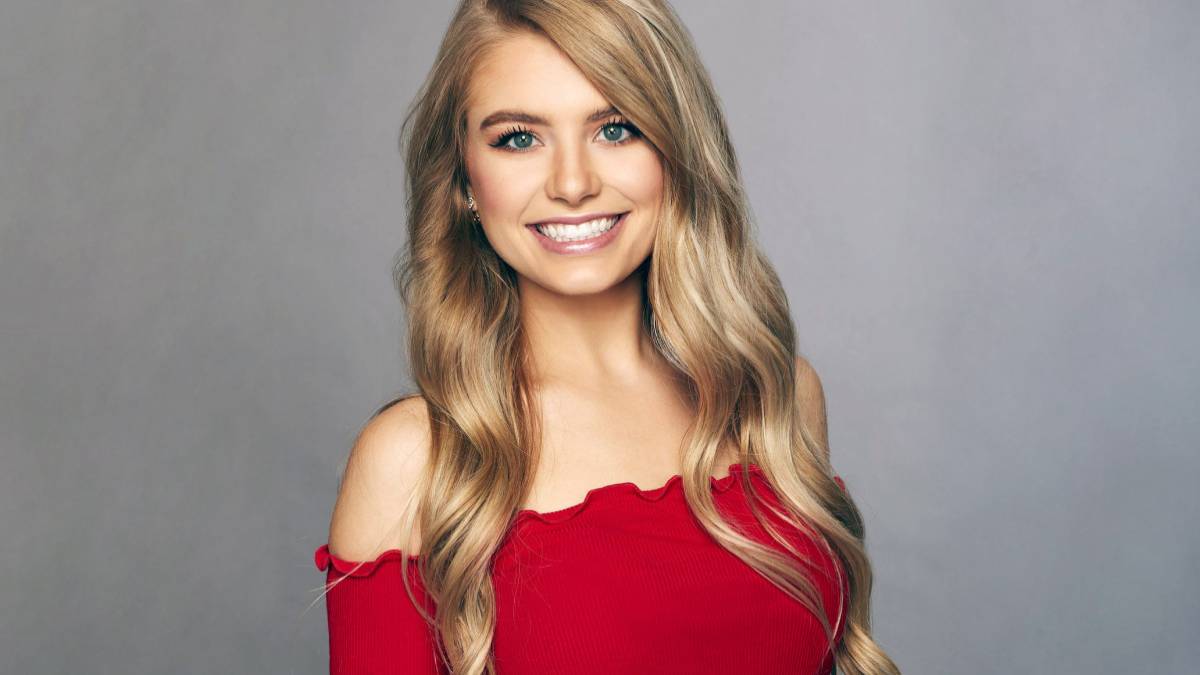 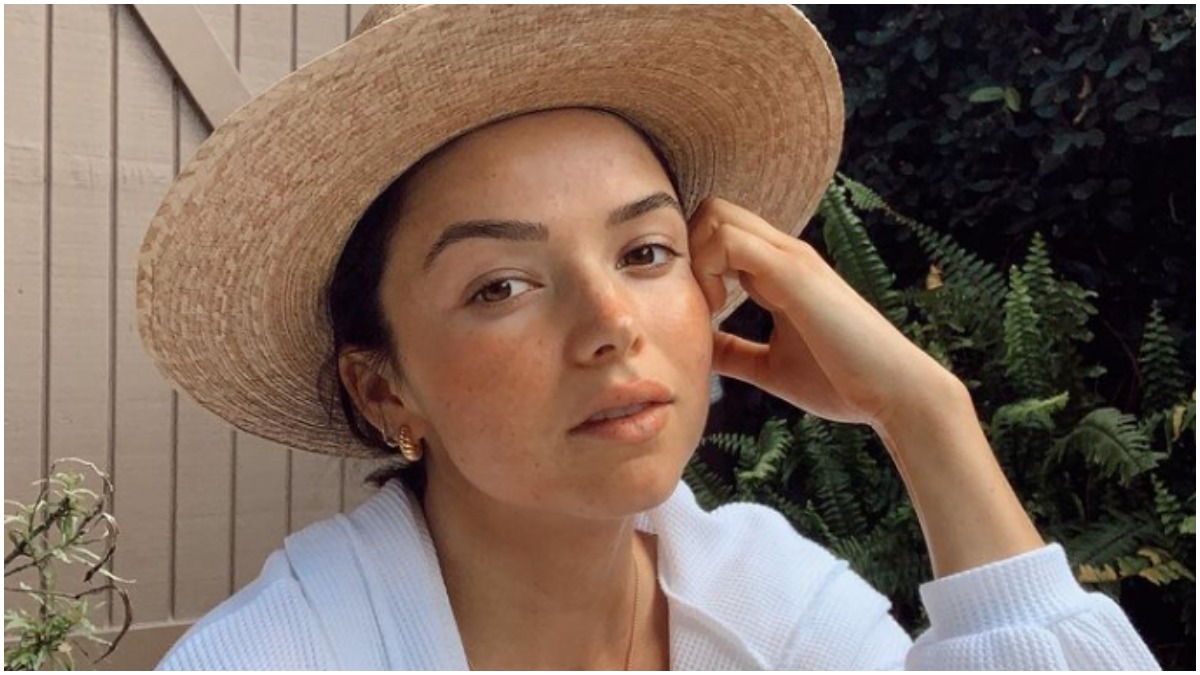