There are some major changes happening within Bachelor Nation. And it’s about time.

Chris Harrison stepped down from his hosting job after he didn’t condemn racism during an interview with Rachel Lindsay, who sought to hear his thoughts about Rachael Kirkconnell’s plantation-themed Southern Belle photos from 2018.

These photos were the triggers for change. Chris stepped down, and discussions about diversity and BIPOC women in the franchise rose to the surface.

It’s no secret that ABC is under pressure to make changes, and it appears they are adhering to what people are looking for.

The Bachelor franchise is making a big shift

First, we got the news that Tayshia Adams and Kaitlyn Bristowe got to host the upcoming season of The Bachelorette. Producers didn’t pick someone from outside the franchise.

Instead, they chose women familiar with the show and paved the way for other women in the franchise.

This week, we also learned that Katie Thurston and Michelle Young would take the lead for a double dose of The Bachelorette in 2021.

While Katie will go ahead with The Bachelorette this spring, Michelle will film the show this summer for a fall season. And the ladies are excited at the idea of having two separate seasons.

“I was a little nervous, but once I found out that it was two different seasons, I was here for it. I’m excited that I get to have somebody to bond over with this and share notes as we go,” Michelle revealed.

“I really do think that this process works. When you can set down all these outside distractions and really dive in, I think you can learn a lot about somebody. I’m just excited. I’m ready to get started.”

You can see the announcement here.

What these changes could mean for the franchise as a whole

While viewers were happy about the two Bachelorette seasons, giving two women the chance to lead the show in 2021, the reception wasn’t nearly as good when the hosts were announced.

Last weekend, we learned that both Tayshia Adams and Kaitlyn Bristowe would replace Chris Harrison and people lashed out at Kaitlyn for accepting the job.

People claimed that she stabbed Chris in the back by taking his job.

ABC hasn’t revealed when Chris is returning or if he’s returning. If Kaitlyn and Tayshia do a great job, the hosting job could be up in the air.

This change could be great for the franchise when it comes to diversity and representation.

There are both Bachelor and Bachelorette seasons, so it only makes sense that both male and female hosts are on the show. Since Chris has hosted for two decades, we are here for the changes. 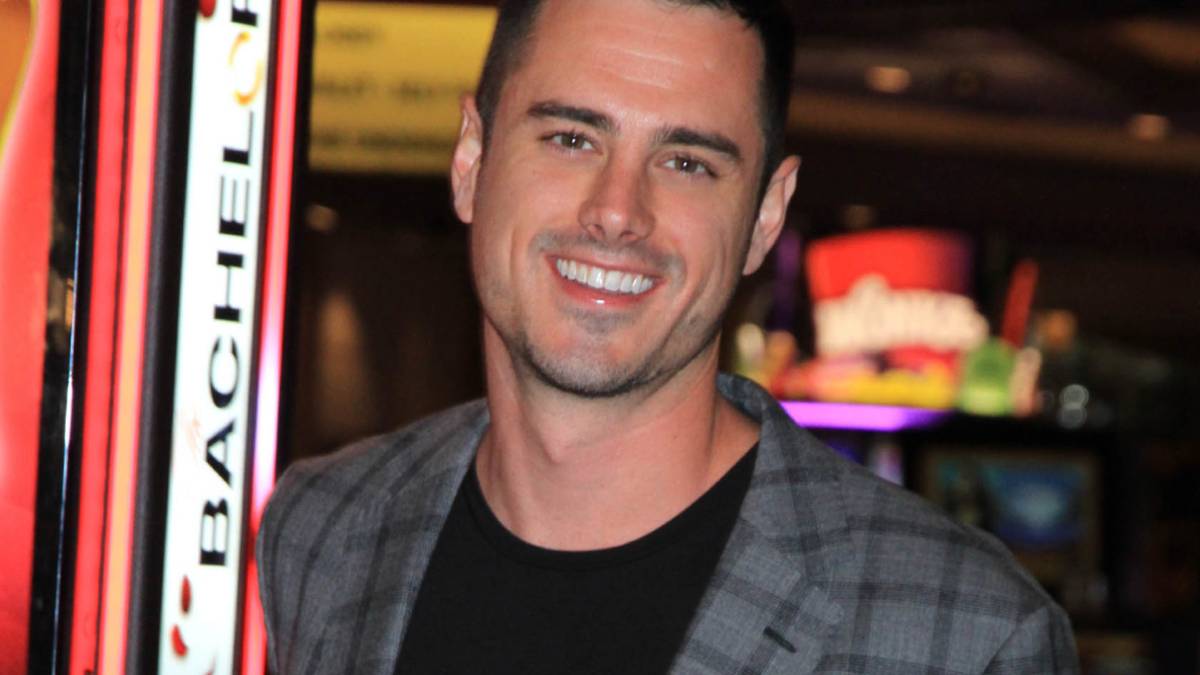 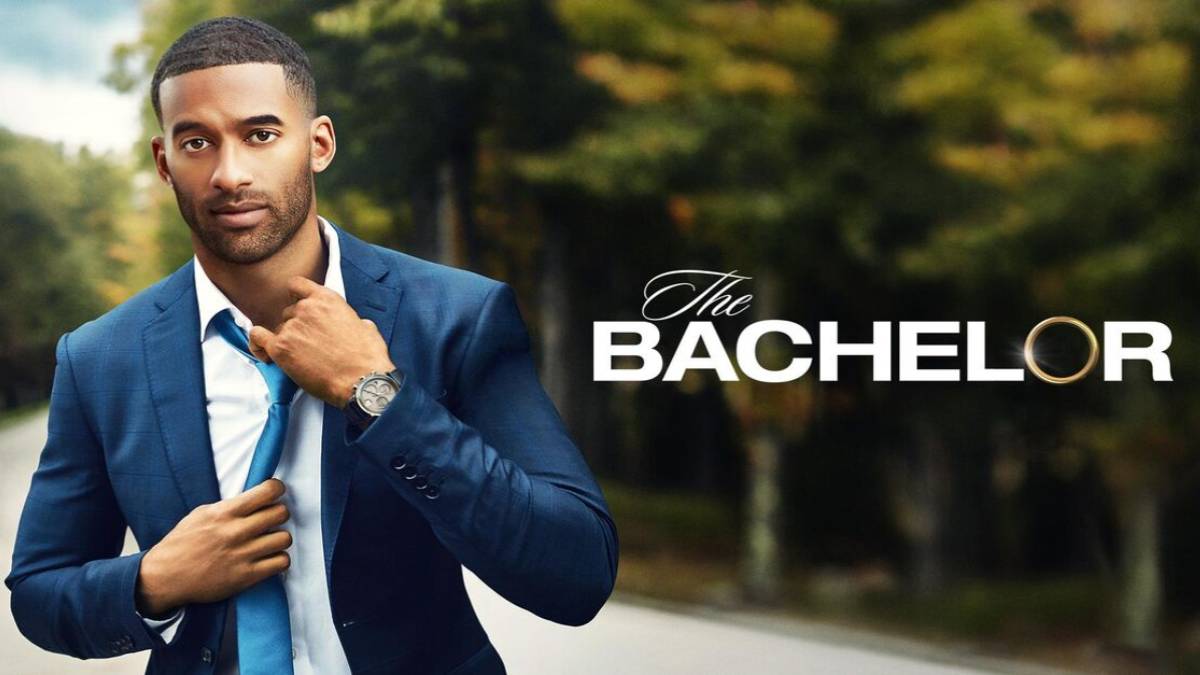 The Bachelorette spoilers: Reality Steve confirms which woman will lead the next season
RELATED POSTS