The Bachelor star Rachel Lindsay made a big move recently.

She decided to deactivate her Instagram account because some people thought she was the reason why Chris Harrison was stepping aside as the host of The Bachelor.

The messages were so harsh that Rachel decided to deactivate her Instagram and remove herself completely from social media.

Even though it took a while, ABC executive producers decided to speak out about the situation, revealing that Rachel should not be blamed for Chris stepping back.

The Bachelor executive producers come out in support of Rachel Lindsay

The executive producers posted a statement on the official Bachelor social media accounts ahead of the Women Tell All on Monday night.

“As Executive Producers of The Bachelor Franchise we would like to make it perfectly clear that any harassment directed towards Rachel Lindsay in the aftermath of her interview with Chris Harrison is completely inexcusable,” the statement read.

“Rachel has received an unimaginable amount of hate and has been subjected to severe online bullying, which, more often than not, has been rooted in racism. That is totally unacceptable. Rachel has been an incredible advocate for our cast, and we are grateful that she has worked tirelessly towards racial equity and inclusion.”

The statement was simple and to the point.

The statement revealed that people should not blame Rachel for Chris stepping back temporarily. Chris himself announced he would be temporarily stepping back from his hosting role because of his interview with Rachel and Bachelor Nation calling him out on not denouncing racism in the moment during the interview.

You Might Also Like:  LaVonne and Ephraim Young: Here's what to know about The Bachelorette Michelle Young's parents

Rachel deactivated her Instagram account last week because of the comments she received on the social network. While she didn’t share what these messages were, people close to her have revealed that the messages were bad.

Her husband has revealed that he’s standing by her and that he’s proud of her pushing for change for the better.

For a moment, some people guessed that Rachel was only gunning for Chris because she wanted his job. Rachel revealed she was not thinking about taking over for Chris in his absence and she never accepted an offer from ABC.

In fact, she did share that she was contemplating not renewing her contract with ABC because of the way the network had handled racism within the franchise. 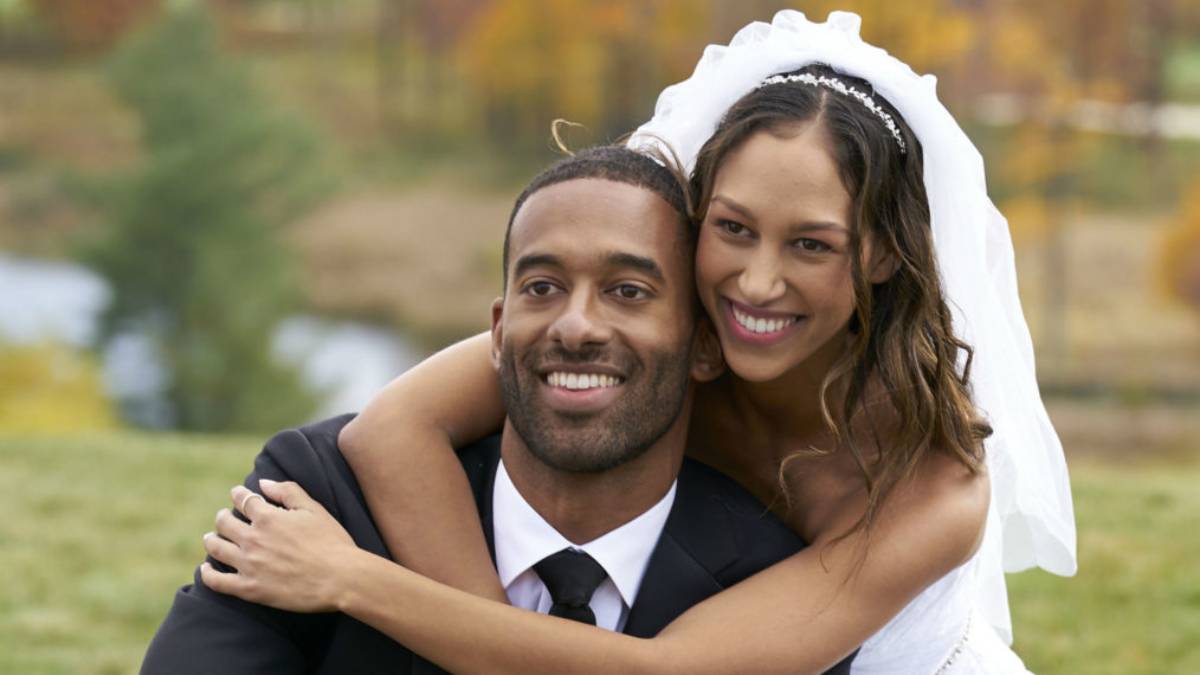 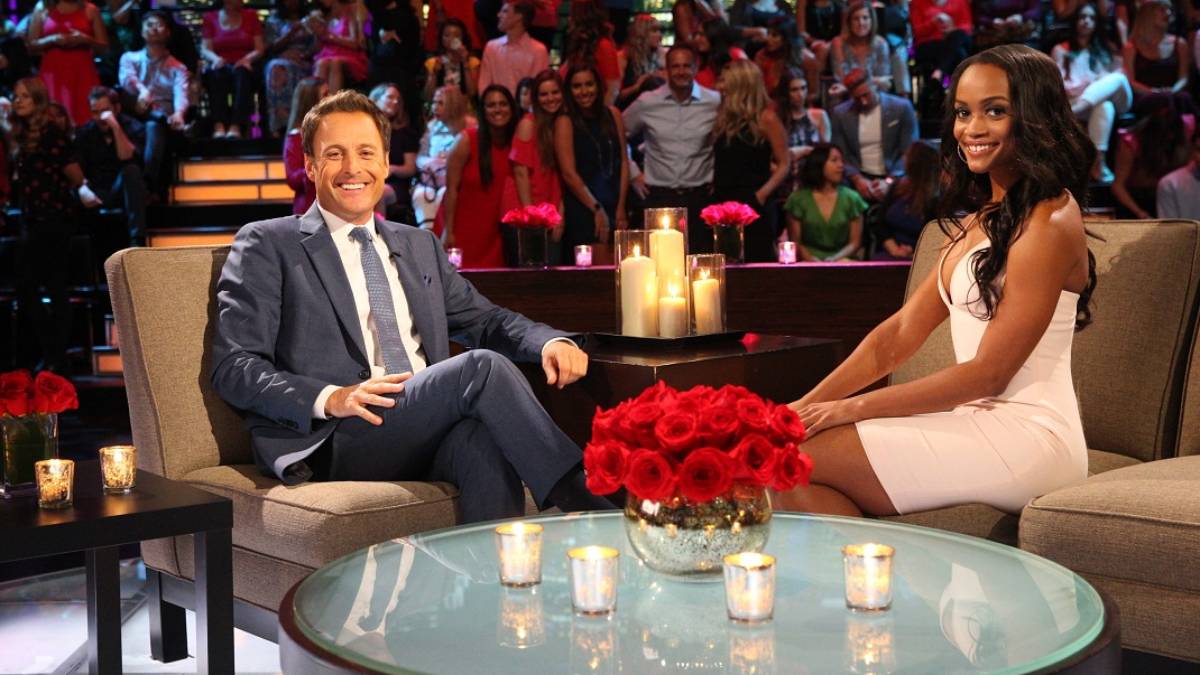