The Bachelorette star Rachel Lindsay was catapulted back into the spotlight last week after doing an interview with Chris Harrison.

During the interview, she asked him some tough questions about the lack of diversity and representation on the show and dug into the recent Rachael Kirkconnell scandal.

Because of her bold approach to this entire scandal, fans wanted her to step into the hosting role after Chris revealed he would be stepping back for a period of time.

He revealed he would not be hosting the After The Final Rose segment of The Bachelor with Matt James, but made no comments about possibly coming back for the upcoming season of The Bachelorette.

Now, the franchise has an available spot.

Rachel Lindsay opens up about the future of The Bachelor franchise

Rachel opened up to E! Online about what she felt about Chris’ apology and his decision to step back. Rachel revealed that she felt he had apologized now and fans shouldn’t expect more apologies.

Instead, it’s time to look at his actions.

“I think that he has apologized at this point, so I don’t really want to go into it too much because he’s apologized not once, not twice and he seems to be taking the steps that are necessary to really learn from this whole experience,” Rachel explained. “I’m just happy for the level of awareness and to sit and see what happens next.”

As for the hosting position, Rachel revealed she doesn’t know how things will play out or who will host the After The Final Rose segment.

“I don’t think anybody knows what’s next,” Rachel said. “I think we are all going to be waiting and seeing.”

When asked whether she would consider hosting the show, Rachel admitted that it wasn’t something on her radar at the moment.

“Honestly, I am not even thinking about that,” she said. “I think the bigger picture is that there is an issue and Chris is recognizing it, other people are recognizing and I think if my message is to really make change and to really create a level of awareness, then I can’t be focused on trying to take somebody else’s job. I am just focused on really us getting to a place of unity where we can all be better.”

For right now, Rachel is just happy that the conversation is spreading and more people are supporting her stance.

Chris Harrison revealed he would be temporarily stepping aside

Chris Harrison announced recently that he would be stepping away temporarily from the franchise to focus on educating himself about the Southern Belle parties and the racist problems that persist within the franchise.

Because of the interview with Rachel, people are slowly reacting and changing their minds about Chris.

Rachel has revealed she probably won’t renew her ABC contract because she’s not seeing the changes she would like within the franchise. 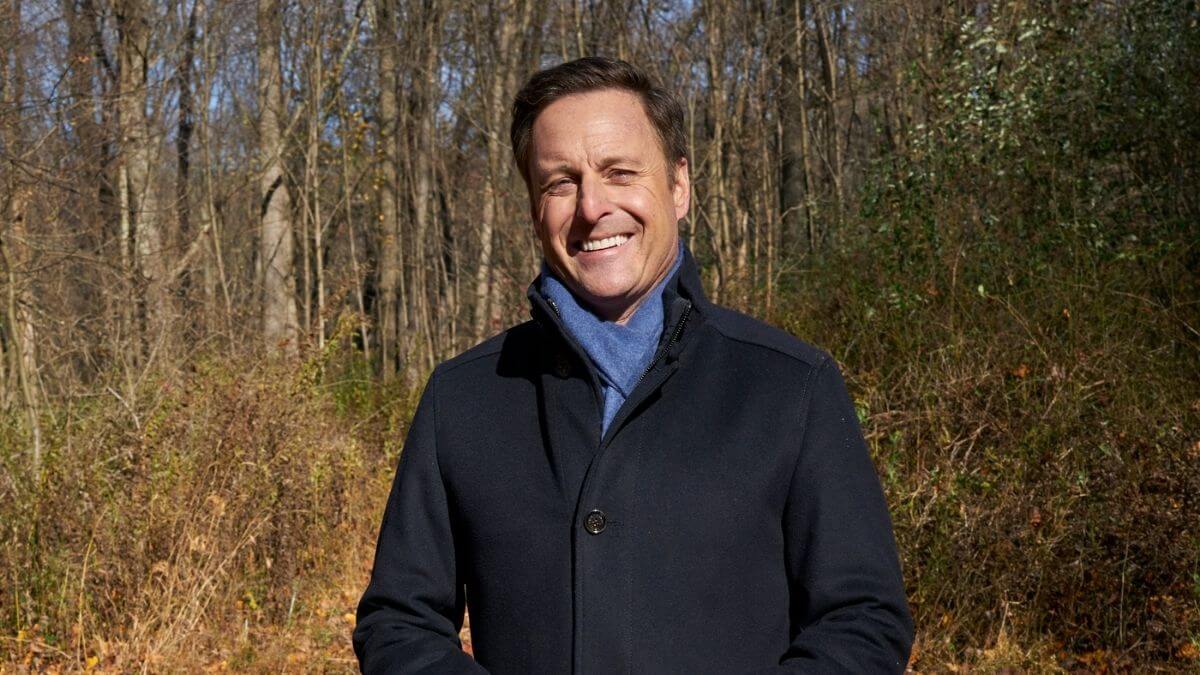 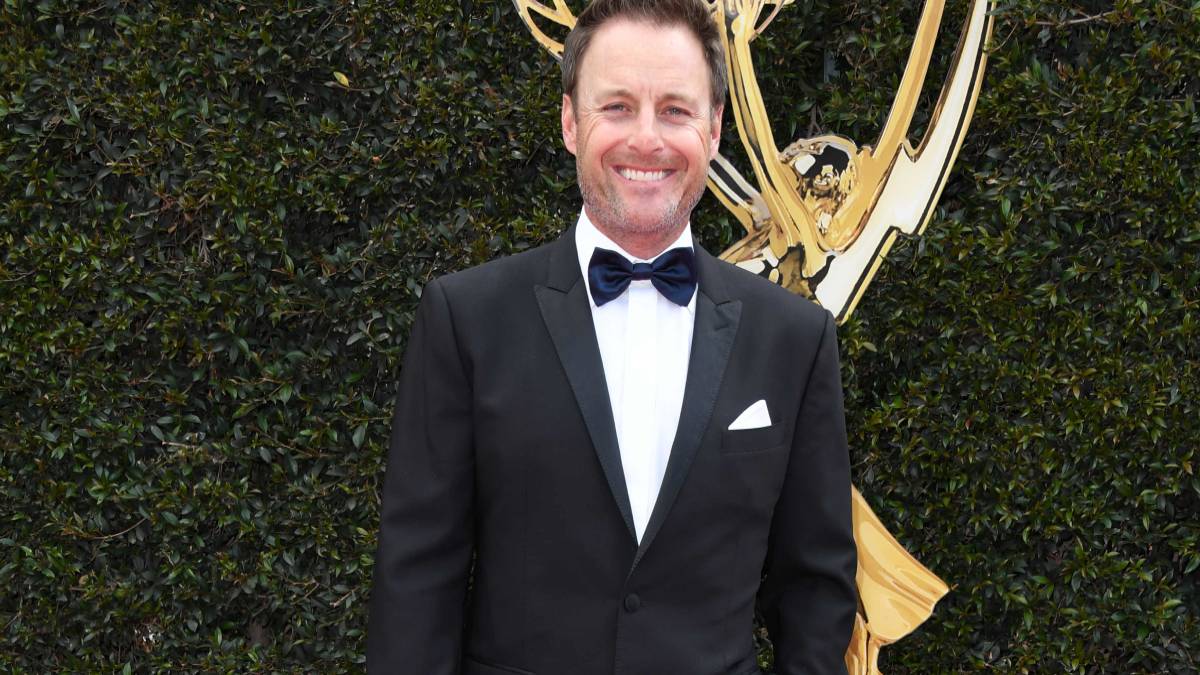 Chris Harrison not quitting The Bachelor franchise, host reveals ‘I plan to be back’
RELATED POSTS