After the Teen Mom OG reunion aired, fans were curious why Josh McKee wasn’t included in the dad’s segment where they shared horror stories about fatherhood, and they voiced their opinions about it.

During the reunion episode, each of the Teen Mom OG dads — Tyler Baltierra, Josh McKee, Taylor McKinney, Gary Shirley, and Cory Wharton — welcomed dad-to-be Zach Davis to impending fatherhood and congratulated him on becoming a dad.

Nessa asked the dads to share their fatherhood ‘horror’ stories

In a fun segment, host Nessa asked the dads of Teen Mom OG to share their fatherhood “horror” stories with Zach.

Amber Portwood’s ex, Gary Shirley, recounted a time that their daughter, Leah, was eating kitty litter, and he had to clean her up upside-down in the bathtub.

Taylor McKinney, the husband of Mack Bookout, shared his story of how their daughter, Jayde, got sick after eating seafood and as he put it, “she had s**t everywhere.”

Tyler shared his experience, a funny story about his daughter Nova as a baby, spitting up in his mouth as he held her.

Cory Wharton shared a story about a time his daughter, Ryder, whom he shares with Cheyenne Floyd, had a major blowout at the beach.

Josh didn’t share a story and it raised some eyebrows

When Nessa was asking the fathers about their horror stories, some fans noticed that Josh’s turn was skipped.

One fan referenced Nessa skipping over Josh during the segment, saying, “completely think she was in the wrong for literally asking every single dad but josh. I think that’s below the belt.”

One fan of the show was candid in their opinion of skipping over Josh, replying, “Okay I don’t like josh all that much but why wasn’t he given a chance to tell his worst horror story of his kids? Like that was a lil f**ked up”

Still more fans commented after they noticed Josh didn’t get a chance to tell his fatherhood horror story.

Josh’s wife confirmed that he was asked the question, but it wasn’t aired

His wife, Mackenzie McKee, confirmed that Josh was asked the question, but MTV chose not to air it. Mackenzie claimed that MTV skipped over another important scene from her segment that her father’s emotional appearance.

She responded to a question on one of her Instagram posts (before disabling and deleting comments) about Josh being skipped over.

Despite Josh and Mackenzie’s rough past, Mackenzie defends her husband as the couple continues to try to make their marriage work. 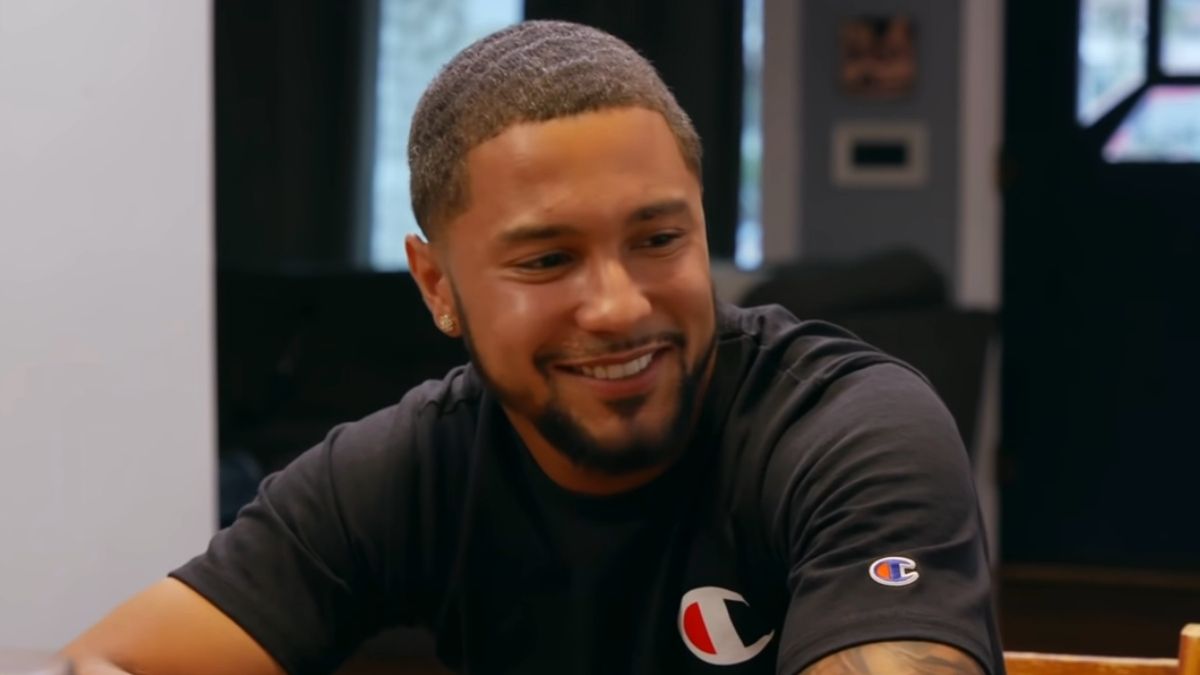 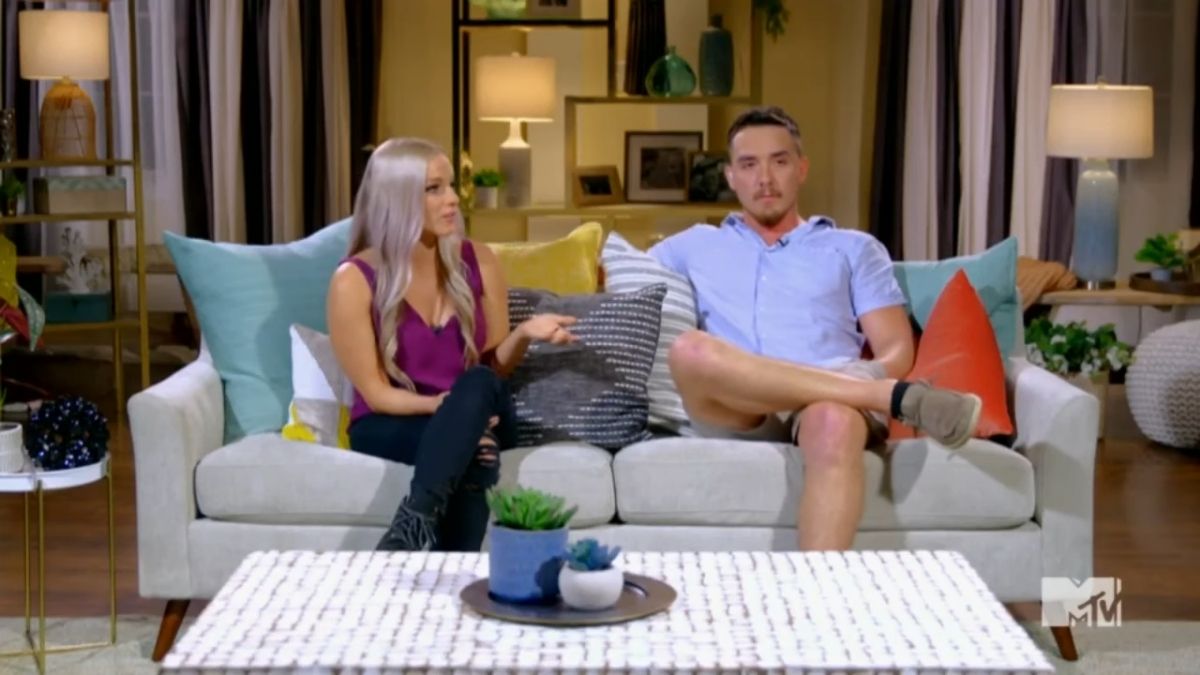