The podcast suddenly stopped with no warning, and Kailyn was left with no answer as to why the show couldn’t continue.

Since then, Kailyn and her co-star Lindsie Chrisley have struggled to provide fans with an honest answer.

All they shared is that they need a settlement to continue and that there were lawyers involved.

But two days ago, Kailyn flipped the script and revealed she was going to spill the beans.

Kailyn Lowry is furious over the delayed podcast

On Twitter, Kailyn tweeted that she wasn’t going to keep her mouth shut anymore and that she would share what she knew with her fans.

She then thanked her Coffee Convos listeners for hanging in there and waiting to hear a new episode.

And her fans waited for the explanation. And waited. And waited some more. Two days after that tweet, Kailyn still hasn’t revealed what the two have been going through.

Kailyn Lowry hasn’t been open about the issue yet

Kailyn and Lindsie have yet to talk about the podcast issue, but a follower explained that fans already knew the problem because Ashley’s Reality Roundup covered it.

At the time, it was reported that the issue could have been about Lindsie’s father, Todd Chrisley, or a copyright issue with the name.

But Kailyn said that there was much more to it, as Ashley’s coverage only scratched the surface of their problems.

This kind of statement made fans even more curious about what the girls had been going through.

Lindsie even chimed in, asking Kailyn when she should reach out to have a chat about the podcast.

Let me know what time to show up

One thing is for sure — both Kailyn and Lindsie plan on returning to the podcast as soon as possible.

Yes! Of course we are ❤️

Kailyn and Lindsie have already met with an attorney about their current situation, as Lindsie previously posted about the issue back in January.

“Over half the messages about the podcast – speaking with my attorney tomorrow morning & plan on letting everyone know what we’ve been dealing with on either Friday or Monday depending on the legal recommendation,” Lindsie wrote on her Instagram Stories, which was a story reshared by the official Coffee Convos account. “We are very aware that our listeners are upset.”

Other than the girls not being able to talk about the situation, and that a settlement was needed to move forward, listeners have been left in the dark about the whole thing. 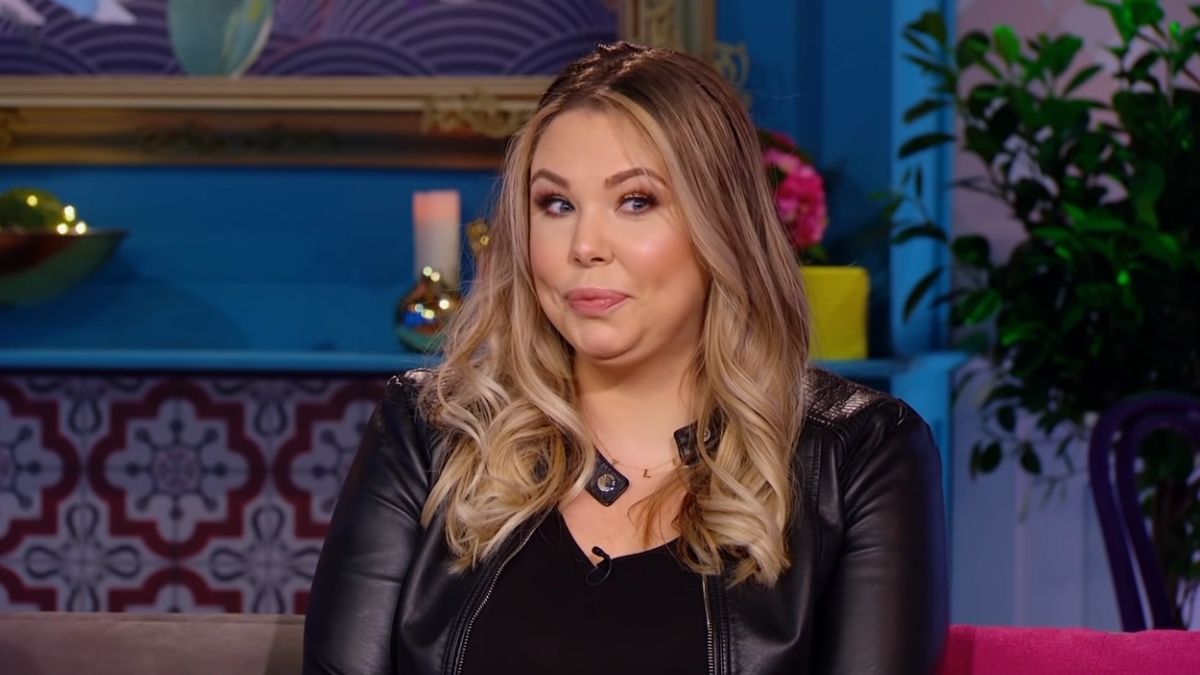 Teen Mom 2: Kailyn Lowry says son Creed is the reason she may not have more kids
RELATED POSTS