This week, Teen Mom 2 star Kailyn Lowry revealed that her youngest son, Creed, is the reason she may not have anymore kids.

The 29-year-old mom of four recently shared that she is undergoing the egg retrieval process.

Kailyn said on her Coffee Convos podcast, “Before I was like, I would totally have another one by myself and choose to do it by myself… NO!”

She continued to explain the reason she’s freezing her eggs: “I’m literally freezing my eggs for the sole reason if I end up with someone who doesn’t have children of their own and wants children. I would consider it because it would literally be a 50/50 situation.”

Kailyn blamed her 8-month-old son as the reason she wouldn’t have more kids.

She said, “Creed is the reason why I would have no more children.”

In a recent Instagram Q&A, Kailyn was asked which of her four sons was the toughest and gave her the most problems during pregnancy.

Kailyn shared a pic of baby Creed and told them, “This one.”

She shares her son Isaac with her ex-boyfriend, Jo Rivera and her son Lincoln with her ex-husband, Javi Marroquin.

In regard to his birth, she said, “I can check giving birth during a pandemic off my bucket list now.”

Kailyn is typically an open book when it comes to sharing her life with her fans.

She recently disclosed that she won’t be getting back together with at least one of her four baby daddies, Javi Marroquin. She claimed that he benefitted financially from her fame.

During her Coffee Convos podcast, while discussing prenups, she said, “Look at the situation with Javi and I… how much did he gain financially by being with me?”

“And that’s not to pat myself on the back, that’s like truly, ‘OK well give him the Air Force thing because I just planted the seed and he exactly did the work.”

Kailyn didn’t come right out and give specifics, but she continued to say, “OK, I didn’t take anything of his pension, 401K, none of that. Like I didn’t touch any of that. But let’s take finances and brand deals and other opportunities because of him being with me and being a part of Teen Mom 2… so then what?”

Kailyn admitted to thinking, “OK, ‘you really did benefit XYZ off of me’…”

Kailyn is officially changing her name

Kailyn revealed this week that she’ll be officially changing her name on Teen Mom 2.

When talking about her choice not to take Javi Marroquin’s last name when they married, Kailyn brought up the topic of her own name.

She explained that Javi was bothered by her decision to keep her surname Lowry, but had a logical reason as to why.

Kail disclosed, “But I already had branding in my name. My entire brand had already been Kail Lowry.”

She then disclosed that MTV would be officially changing her name and said, “Well on Teen Mom 2 they’re finally changing it to Kail.”

Kailyn added, “Yes, yes. I begged that from the beginning.”

Fans of the show can look forward to seeing more of Kailyn’s story when Teen Mom 2 returns next month for a new season.

Teen Mom 2 is currently on hiatus, returning on Tuesday, May 4 at 8/7c on MTV. 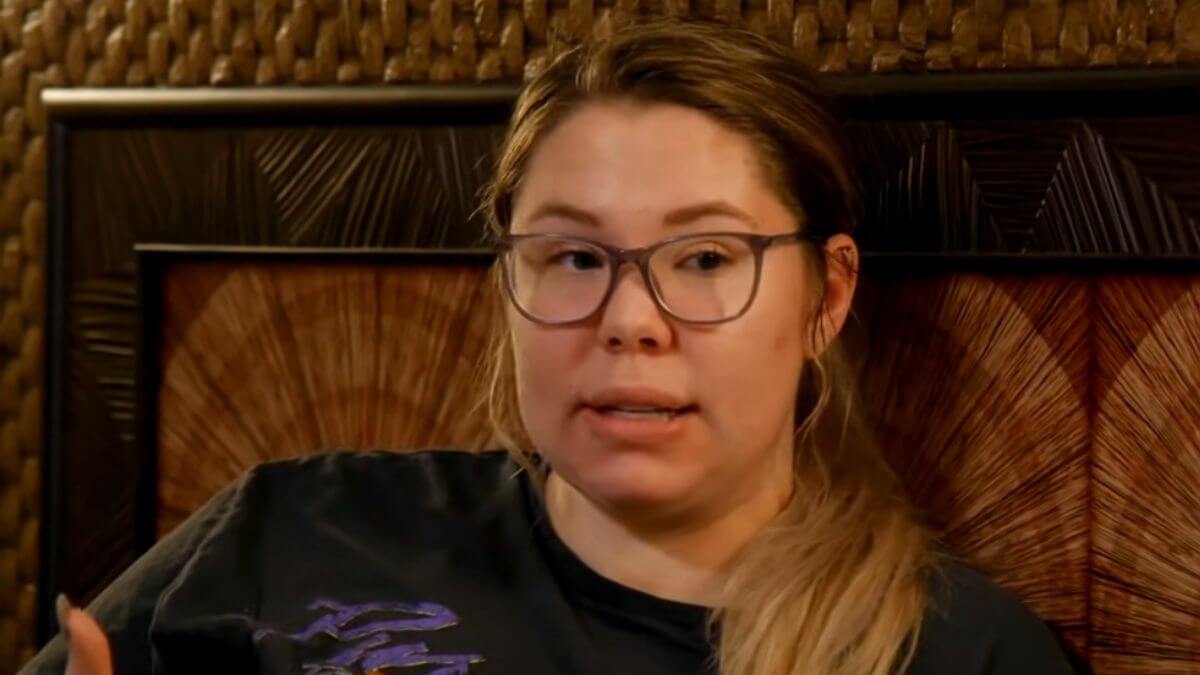 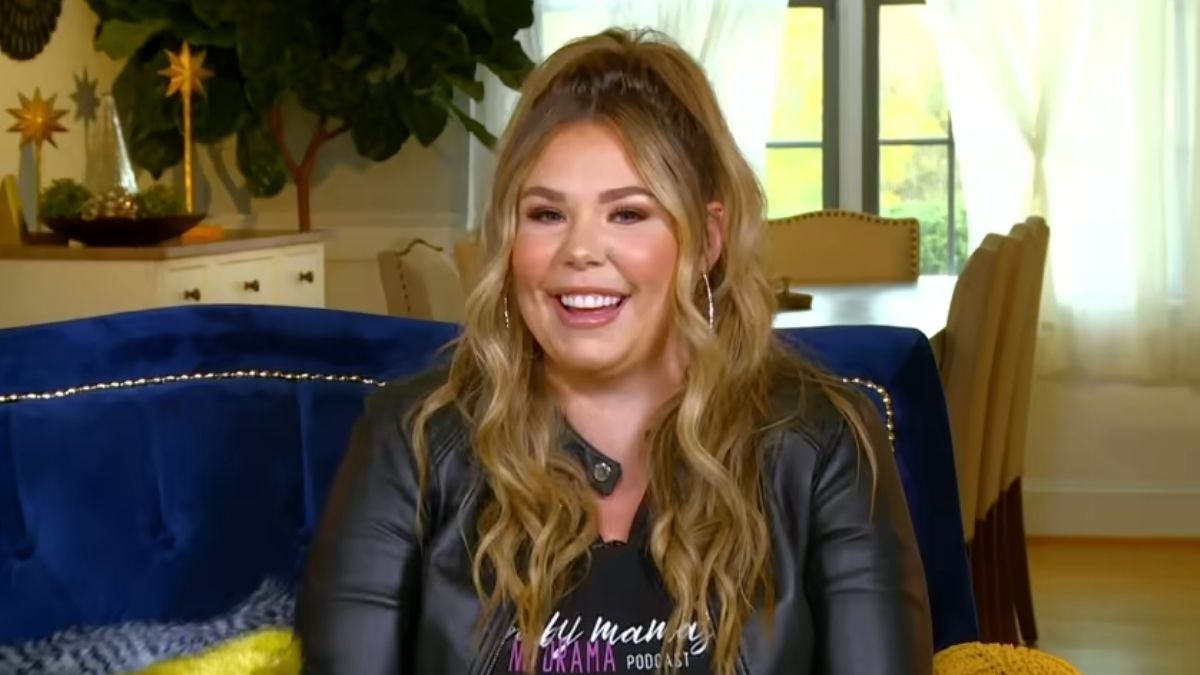 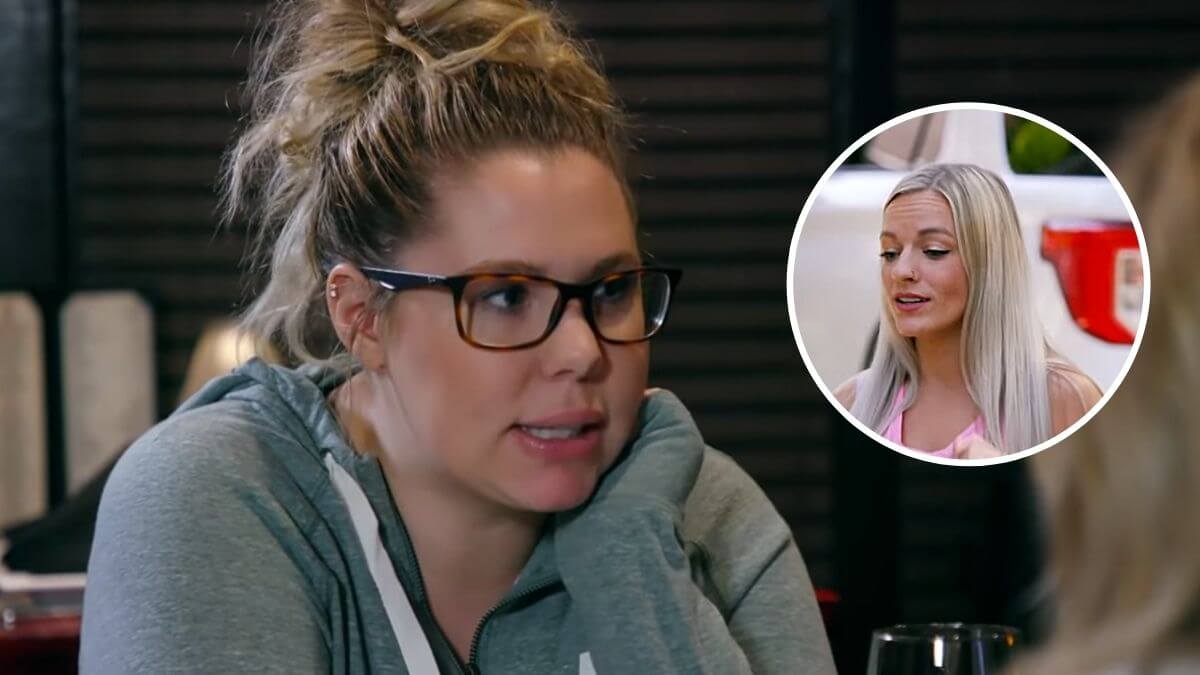